One of our readers asked us this question the other day, In the Middle Ages women were considered temptresses and more prone to induce sexual desire. Nowadays there is the stereotype that men only think about sex. Why is it so?

This is a very complex question so I am going to narrow it down to focus just on Europe. Furthermore, I am going to focus largely on England, though many of the things I say below apply also to France, the Netherlands and some of the German Kingdoms/territories. 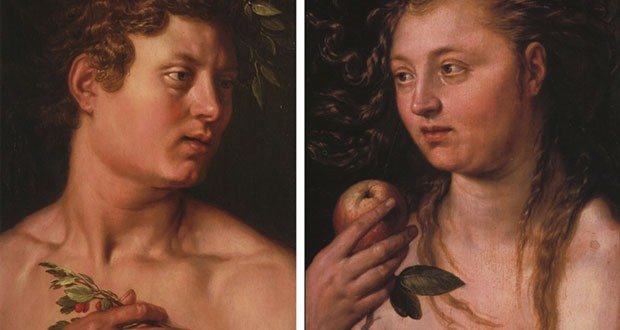 The idea that women were more sexually aggressive seems to be quite an old one, and is related to the (European) idea that a woman’s orgasm was necessary for conception. Indeed, the very misogynistic rationalization of the idea was, essentially “all human sin derived ultimately from the original weakness of Eve, the first woman, and the pollution of sex was but one manifestation of this.” Indeed, the very famous diarist, Samuel Pepys, after orgasming with an illicit lover was terrified that he might have made her orgasm as well…until her tone of voice assured him she had not.

Another example and one of the rare surviving female accounts comes from Anna Harrison, a maid, who also saw men on the side to supplement her income. When a man penatrated her she would say: 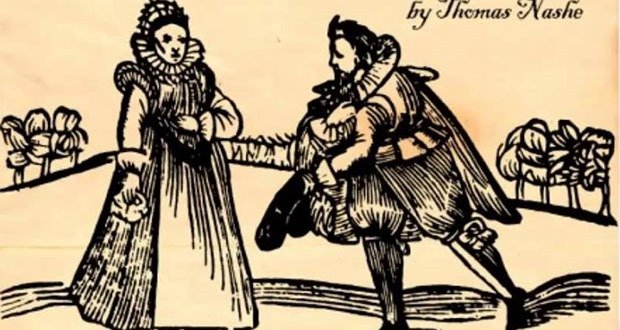 Though, of course, the historical record contemporary opinions about sexual desire is overwhelmingly male, a large part of the surviving record expresses a sort of fear/repulsion of women and their sexual desire. One such example is Nashe’s A Choice of Valentines aka Nashe’s Dildoe.

My little dildoe shall supply your kind,
A youth that is as light as leaves in wind: He bendeth not, nor foldeth any deal,
But stands as stiff as he were made of steel;
(And plays at peacock twixt my legs right blithe
And doeth my tickling swage with many a sigh;)
And when I will, he doth refresh me well,
And never makes my tender belly swell.”
Poor Priapus [penis], thy kingdom needs must fall,
Except thou thrust thus weakling to the wall;
Behold how he usurps in bed and bower,
…
(Curse Eunuch dildo, senseless counterfeit,
Who sooth may fill, but never can beget… 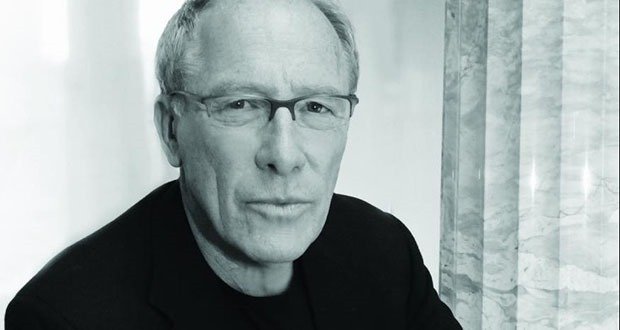 The biggest reason the shift happened was, as Thomas Laqueur argues (and I agree), in the mid-1600s and through the 1700s there was a shift in thinking about gender. Before the Enlightenment, men and women were seen as two sides of one sex–it was generally held that both genders had the same anatomical make up. It was believed that women’s genitalia were the same as men’s, just inverted. So men have to orgasm to release semen from the penis, and women have to orgasm to release semen into the uterus. It was also believed that a man could ‘revert’ or descend to being a woman if he was too feminine, and that a woman could become manly and grow a penis. There was a great fear among moralists of these ‘hermaphrodittii’. (And, for this reason there were many laws in European countries against a man or a woman wearing the clothes of the opposite gender). Laqueur cites many reasons for the shift, including a formalizing medical field, cultural and societal shifts:

the rise of evangelical religion, Enlightenment political theory, the development of new sorts of public spaces, Lockean ideas of marriage as a contract, the cataclysmic possibilities of social change wrought by the French revolution, post-revolutionary conservatism, post-revolutionary feminism [and so on].

After the mid-1700s, the emphasis on physical differences became more pronounced than the idea that there was essentially only one sex. 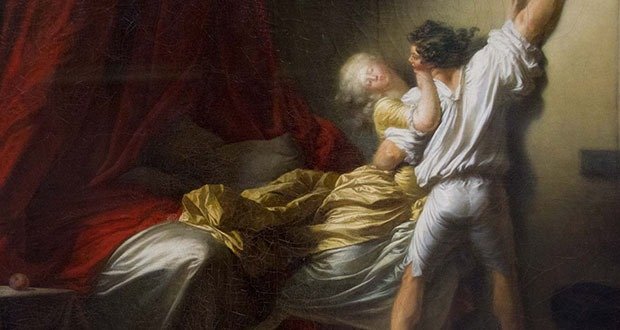 Coupling these shifts was the rise of the libertine, or libertinism in England and France. These libertines were often very young and sexually aggressive males who lived in a society that trivialized sexual violence against females. Here’s Pepys again, talking about the wife of one of his servants:

Tuesday 15 November 1664: I to the ‘Change, and thence Bagwell’s wife with much ado followed me through Moorfields to a blind alehouse, and there I did caress her and eat and drink, and many hard looks and sooth the poor wretch did give me, and I think verily was troubled at what I did, but at last after many protestings by degrees I did arrive at what I would, with great pleasure

Tuesday 20 December 1664: After dinner I found occasion of sending him [my servant] abroad, and then alone ‘avec elle Mrs Bagwell je tentais a faire ce que je voudrais et contre sa force je le faisais biens que passe a mon contentment’ [Alone with her I attempted to do that which I wanted, and against her resistance I achieved it: It went well, to my content.]

And there are several more incidents. Though rape was a capital offence, many women would not report or admit what had happened, for fear of being tainted with the onus of a defiled woman, or even being accused of being the initiator.

Several reform societies, the most influential of which was the Society for the Reformation of Manners succeeded in pushing this cultural shift into gradual acceptance by targeting libertinism and the men who visited prostitutes. This, more than anything else, helped convince the general public that men, not women were the sexual aggressors.

So the longer answer is that, between 1650 and the early 1700s, a shift in how Europeans looked at gender occurred, caused by many reasons. At the same time, the philosophy of libertinism and encouragement of male sexual rapacity developed, especially among upper-class men. These two developments were targeted by moral reform societies that articulated a belief that the devil was channeled through men, not women. It was no longer believed that Eve brought sexual pollution into the world.

Making Sex: Body and Gender from the Greeks to Freud – Thomas Laqueur

AskUs: Why do flavors like garlic and onion linger on our taste buds longer than others?