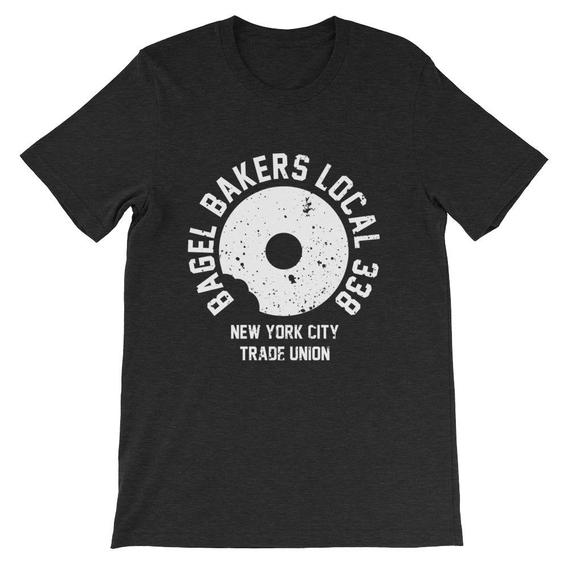 1. One of the most powerful unions in New York City in the 1960s was the Bagel Bakers Local 338. They made far more money than engineers, policemen, and teachers at the time. If they went on strike, bagels simply weren’t available since the process hadn’t been automated yet. – Source

2. In New York, a bagel that is toasted, buttered, or with cream cheese is taxable. Otherwise, a bagel by itself is exempt from taxation. – Source

4. The NCAA once banned cream cheese to full scholarship students. Students were allowed unlimited snacks such as fruits, nuts, and bagels, and they were limited to three meals a day. Putting spreads on a bagel was prohibited because it would then be considered a meal. – Source

5. Canadian astronaut Gregory Chamitoff was the first person to eat a bagel in space. He brought 18 bagels from his cousin’s bakery in Montreal onto STS-124. – Source 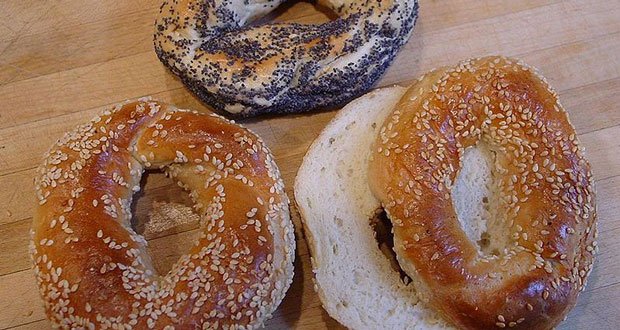 6. The Montreal style bagel is smaller, sweeter, and denser than the New York (or Brooklyn) style bagel and has a larger hole. It contains malt, but no sugar or salt (unlike the New York style) and is boiled in honey-sweetened water before being baked in a wood-fired oven. – Source

7. While generally considered admirable, especially in the case of orphans, it was once a crime in Poland for children to sell bagels. Often police would beat these children and confiscate their bagels and bagel vending paraphernalia upon apprehension. – Source

8. Most Egg Bagels get their distinctive yellow color from food coloring, not egg yolks! – Source

9. Bagels used to be given as a gift to women in childbirth. – Source

What harmful things are being taught to children?