1. In Yreka, California, a bakery operated for 100 years called the Yreka Bakery, which formed a palindrome. When the business closed and a gallery opened in the same spot, they named themselves the Yrella Gallery so that it would also form a palindrome. – Source

2. A loaf of bread made in Pompeii in first century AD was discovered. Impressed on it was a Roman bread stamp, which bakeries were required to do to prevent fraud. – Source

3. “The Mother Dough,” the oldest in the USA can be found at the Boudin Bakery in San Francisco. Over 400 loaves of bread a day are made from a living yeast strain over 160 years old. The yeast/dough mixture doubles in size every day. – Source

4. In France, by law a bakery has to make all the bread it sells from scratch in order to have the right to be called a bakery. – Source

5. The CIA secretly spiked the bread from a bakery in the French village of Pont-Saint-Esprit with enormous quantities of LSD as part of its cold war mind-control experiments. – Source 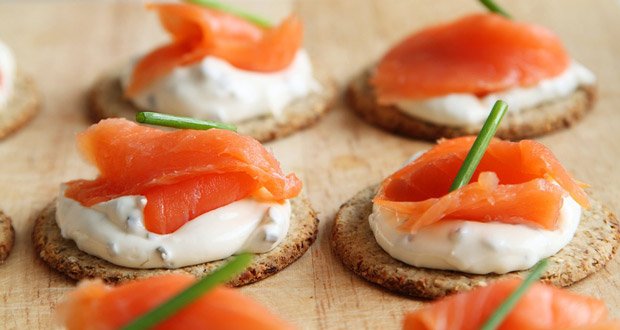 6. The cracker was invented in a small bakery in the U.S. The recipe was bought by the National Biscuit Company, now known as Nabisco. – Source

7. One company produces up to 80% of the communion wafers used in U.S. Catholic churches. The company is a secular industrial bakery that churns out more than 25 million wafers every week. – Source

8. Aboard the British Battleship HMS Vanguard, an Engineer would travel 7 miles and climb 3,000 feet of stairs daily during his turn of inspection and that the ship’s bakery produced 1,000 lbs of bread daily. – Source

9. The U.S. banned sliced bread in 1943, and that the FDA was serious enough about this to issue the warning “to protect the cooperating bakeries against the unfair competition of those who continue to slice their own bread, we are prepared to take stern measures if necessary.” – Source 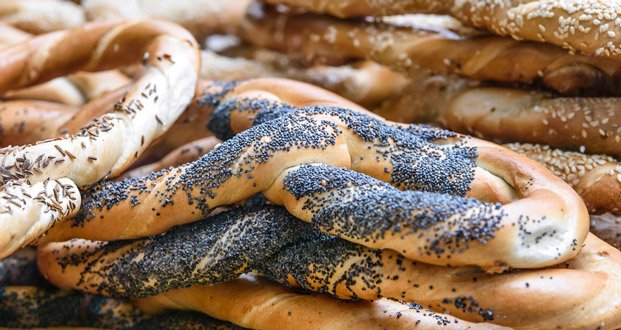 11. A bakery has more locations in the UK than McDonald’s or Starbucks. Greggs sells 2.5 million sausage rolls and 1 million cups of coffee a week at its 1,698 bakeries. – Source

12. Up until two years ago, there was a law in Paris that required local bakeries to spread out their vacation time so that there was enough bread for the city during the holidays. – Source

13. A bakery being used to smuggle drugs into Greece accidentally served cocaine covered biscuits to funeral mourners leading to the arrest of the drug traffickers. – Source

15. The bakery responsible for starting the Great Fire of London apologized for doing so, in 1986. – Source 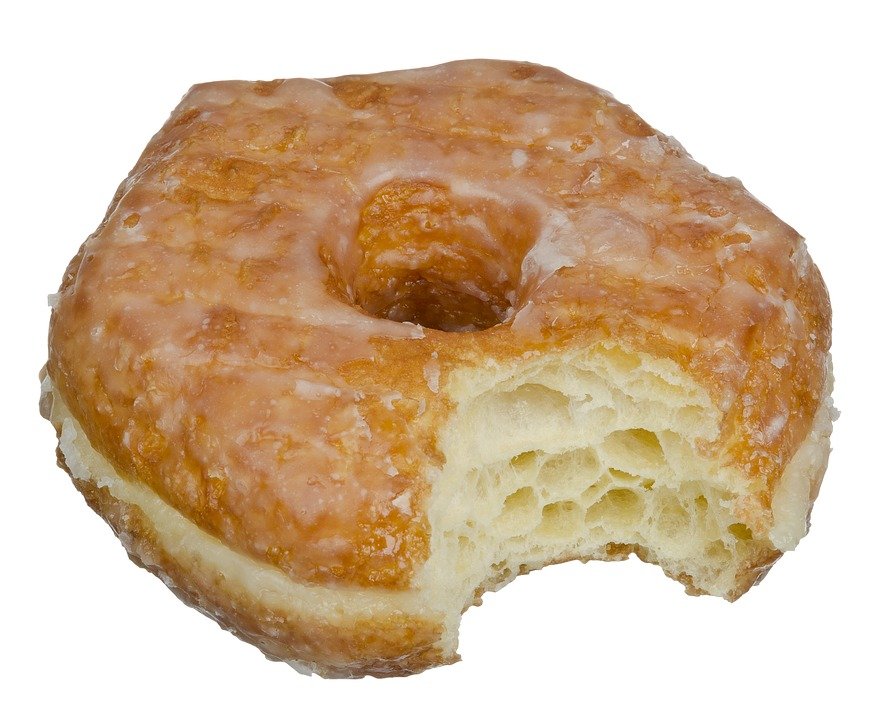 16. The cronut, a combination of a croissant and doughnut, sold at a bakery in NYC, has its own black market, and scalpers sell them for ~$100. – Source

17. There is an Honesty Bakery in Mecca that has no cashier, instead, they rely on trust. – Source

19. An employee has embezzled almost $17M from a bakery for years, while living the most lavish lifestyle in a tight-knit community, and no one has suspected a thing. – Source

21. Bimbo Bakeries USA is the largest bakery in the U.S. – Source

22. The first fortune cookies were made in a San Francisco bakery. – Source

23. A situation similar to the “Freedom Fries” incident in America happened in Iran. In 2006, in response to a Danish cartoonist drawing Muhammad in his comic strip, bakeries in Iran’s capital changed the name of Danish pastries to “Roses of the Prophet Muhammad”. – Source

24. Many San Francisco bakeries use Sourdough starter from 1849. – Source

25. There is bakery in Warsaw where you can buy bread in a bag with books excerpts so you could get to know new books. – Source

AskReaders: What is the most interesting documentary you've ever watched?