Here are 30 Interesting Facts About Banks. 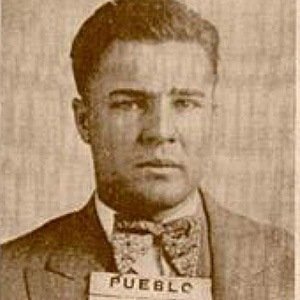 1. Charles “Pretty Boy” Floyd, a Great Depression-era gangster and notorious bank robber, endeared himself to the public by destroying mortgage papers at the banks he robbed, freeing many from their debts. – Source

2. In 2010, Bank of America wrongfully foreclosed a couple, who sued and won a judgment for $2500 in Legal expenses. When BOA didn’t pay the couple showed up at the bank with a moving company, a deputy, and a writ allowing them to start seizing furniture and cash. – Source

3. In 1995, a man robbed two Pittsburgh banks with lemon juice on his face. Since lemon juice makes for invisible ink, he thought it would render his face invisible on camera. – Source

4. Back in 2006, Bank of America had someone jailed for inquiring about the legitimacy of a check for $2000 after he sold his bike for $600 on Craiglist. Being suspicious, he had expressed his concern to the cashier that his check might not be good. Bank authorities called the cops after inquiring with the business owner, who stated that no such check was written to Mr. Shinnick. Mr. Shinnick spent $4000 and jail time to get out of this mess made by BoA. The public uproar cost BoA $50 million worth of withdrawals from irate customers. – Source

5. Until 1974, banks could (and usually would) refuse to issue a credit card to a woman unless she was married and her husband co-signed for the card. A divorced woman was considered too much of a risk because she “couldn’t keep a marriage under control.” – Source 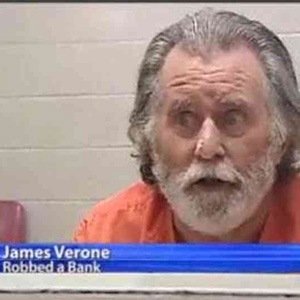 6. In North Carolina, a 59-year-old man with a clean record held up a bank for $1 with the purpose of being sent to prison to receive free healthcare – Source

7. In 2008, a bank robber successfully used a Craigslist help-wanted ad for construction workers, specifying their uniform, to create unwitting decoys around a bank in Washington that he robbed in matching uniform. His “getaway vehicle” was an inner tube. – Source

8. A customer closed his account in a bank in Washington with more than a million dollars in it after they refused to stamp his 50c parking bill because he was wearing shabby clothes. – Source

9. Bank of America hired three intelligence firms to dismantle Wikileaks, instructed by the Department of Justice. Anonymous hacked these in response. – Source

10. Ten days after the biggest bank heist — $5.4 million — in Japan’s history, the Kobe branch of Fukutoku Bank received a letter of gratitude, presumably from the robbers. “Thank you very much for the bonus,” the letter read. “We can live on this loot for life.” – Source 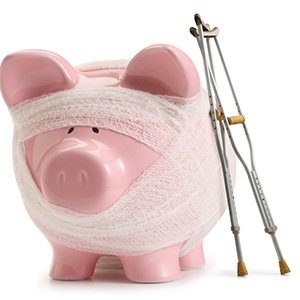 11. When balancing customer accounts each day, many banks subtract debits in order of largest to smallest dollar amount rather than in the order the transactions occurred to increase the number of overdraft fees the banks charge. – Source

12. In 2002, Boston orthopedist David Arndt, while performing complicated spinal surgery, walked out on his patient, who was lying on the operating table, anesthetized and sliced open, just so that he could go cash his paycheck before the bank closed. – Source

13. Italian banks take Parmigiano Reggiano a.k.a. Parmesan cheese as collateral for loans and keep hundreds of thousands of cheese wheels in their own climate-controlled vaults for the 2 years it takes to mature – Source

14. The stock broker hand signal for the Deutsche Bank is the index finger horizontally under the nose. Its origin: Hitler’s mustache. – Source

15. An American made bank vault saved its contents from the atomic bombing of Hiroshima. After reconstruction of the bank the new manager sent a congratulatory letter to the vault manufacturer. – Source 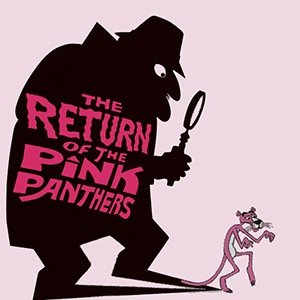 16. There is a gang dubbed the “The Pink Panthers” who have stolen hundreds of millions of dollars from banks and jewelers in crazy fashion (dressed in drag with prosthetics, fleeing in speed boats). They also once broke their leader out of prison via a ladder whilst other people fired machine guns at the prison. – Source

18. Last year, in Virginia’s Fairfax County, a 26-year-old pretending to be a CIA agent convinced people to try to rob bank to test the security of Washington-area banks. – Source

19. d*ck Fuld, former CEO of Lehman Brothers, got punched in face and knocked out cold in the Lehman Brothers gym, the same night the Bank announced its bankruptcy. – Source

20. Columbian drug lord Pablo Escobar had more illegal money than they could deposit in the banks, storing it in warehouses he annually wrote off 10% as ‘spoilage’ when rats crept in at night and nibbled on the hundred dollar bills – Source 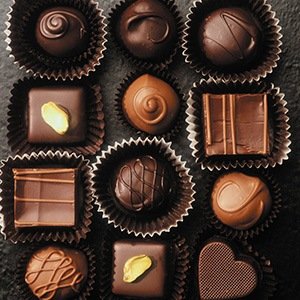 21. An old man gained the trust of ABN Amro bank in Antwerp’s diamond district (Belgium) by bringing the workers chocolate. He was given VIP access to the bank vault and in 2007, stole $28 million worth of diamonds. – Source

22. A man tried to rob a bank after paying US$500 to a wizard to make him invisible. Thinking no one could see him, he strolled into a bank in Tehran, Iran, and started snatching money out of people’s hands. He was astonished when angry customers wrestled him to the ground. He told police HE was the victim. – Source

24. A man deposited a junk mail “nonnegotiable” check as a joke at his bank and they accepted it, putting $95K into his account. – Source

25. Carl Gugasian, dubbed the “Friday Night Bank Robber”, was the most prolific bank robber in U.S. history. A doctoral student and third-degree black belt, he robbed over 50 banks in a 30-year span and was known to be extremely meticulous in his methods. – Source 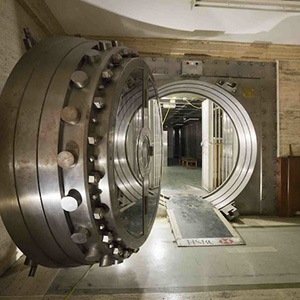 26. To open the vaults at the Bank of England, you need a key which is 3 feet long – Source

27. The day before the United States began bombing Baghdad, nearly US$1 billion was stolen from the Central Bank of Iraq by Saddam Hussain. This is considered the largest bank heist in history. This was mostly recovered from the walls of his palace. – Source

30. HSBC Bank has been laundering money for major drug cartels and international terrorists for almost a decade. – Source

20 Tribes From Around the World