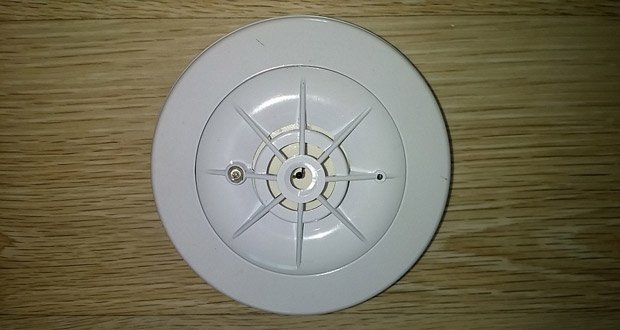 1. Smoke Detectors mostly chirp in the dead of night because the chemical reaction in batteries slows down when the air get’s colder thus tripping the detectors low battery detector. – Source

2. There is a battery-powered bell at Oxford University that has been continuously ringing for over 175 years. No one knows what the battery is composed of and no one wants to take the device apart in order to figure it out. – Source

3. Once the Tesla Gigafactory is operating at 100% capacity, it will churn out more lithium-ion batteries in one year than were produced worldwide in 2013. – Source

4. LES1, a satellite that had been abandoned in 1967, recently started transmitting again, after its batteries decayed, shorting the solar panels straight to the electronics. – Source 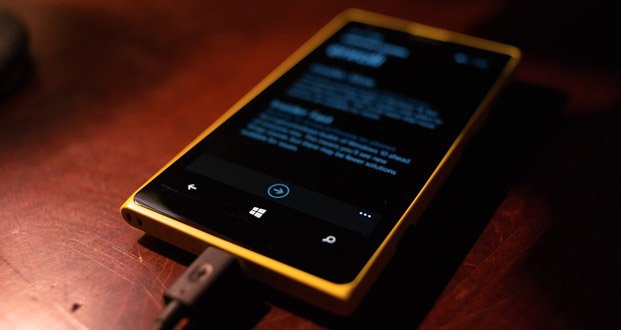 6. It is optimal for your lithium-ion smartphone battery to top it off and keep its charge between 40-80%, rather than let it drain 0% and charge it all the way up. – Source

7. Petroleum companies bought rights to battery patents and sued anyone who used them (with gag orders). – Source

8. The Germans invented an infrared scope during WWII. A 13-kilogram battery pack was worn on the back, and the scope could be used for 15 minutes at a time. It was codenamed Vampir. – Source

9. It is possible to make a battery that will last centuries using nuclear waste and artificial diamonds. – Source

10. If all new cars produced were powered by lithium batteries, the world would run out of lithium in ~30 years. – Source

11. The 9-volt battery was introduced for improved portable transistorized radios that had lower voltage requirements than the originals. – Source

13. The city of Fairbanks, Alaska holds the world’s largest rechargeable battery, which powers the whole city during outages. – Source

15. During the early hours of the Fukushima, nuclear disaster plant employees scavenged car batteries to power essential monitoring equipment in the plant. – Source

16. The Frog Battery was used in early electrical research, it consists of dead or sometimes live frogs which form the cells of the battery. – Source

17. The first known battery dates back 2000 years, could produce up to 2 volts, and its use was unknown. – Source

19. Keeping your laptop plugged in all the time will kill its battery faster. – Source

20. The Energizer Bunny is only in America because Duracell failed to renew their US trademark for a battery bunny. Elsewhere in the world, Duracell advertises with a bunny. – Source 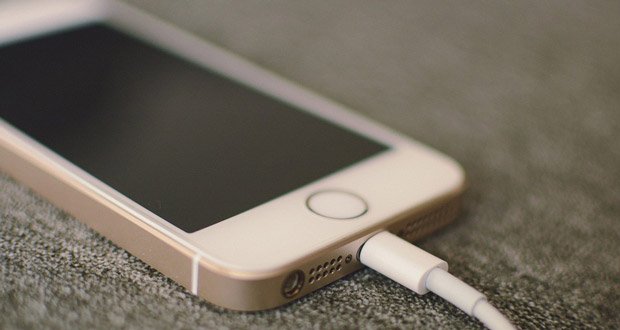 21. Apple suggests 32° Fahrenheit as the lowest operating ambient temperature for the iPhone because a cold smartphone battery can drain faster than normal or it might say it has ample power remaining and then suddenly go dead. – Source

22. When charging a car battery, connecting positive to negative and negative to positive could result in damage to the alternator or even an explosion. – Source

25. A high school student developed an average sized cell phone battery that can be fully charged in as little as 30 seconds. – Source

26. Benjamin Franklin coined the term battery during his experiments with electricity. – Source