Facial hair has a long, fluctuating history, with most people donning beards and mustaches in centuries long gone. But, despite its disappearance from most white-collar jobs in the 20th century, facial hair has still kept its appeal. It’s no longer just for priests, lumberjacks, and the dapper bartender. Beards are for all people.

But sometimes, it’s better to rock a clean-shaven face.

1. A beard can be a disadvantage in the job market. 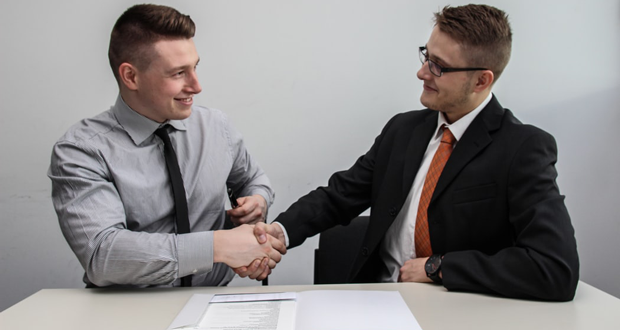 People argue that appearance should not have anything to do with whether you get a job or not, but appearance still plays a role. Being clean-shaven is often a requirement in professional workplaces. Up until recently, drivers for UPS couldn’t even have facial hair. So though you may have plans to shave once you get the job, the first impression says otherwise.

2. A beard is high maintenance. 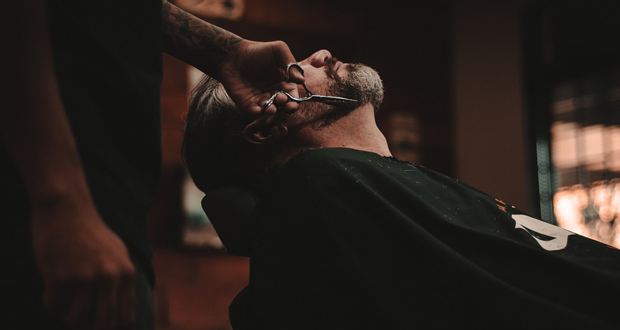 Having a beard is not an easy job. Unless you want to look like a wild man, you’ll need to keep your grooming game on point. Fortunately, there are endless beard conditioners, beard trimmers, and professional beard upkeep services that you can take advantage of. However, at the end of the day, beard maintenance can get expensive and is time-consuming. 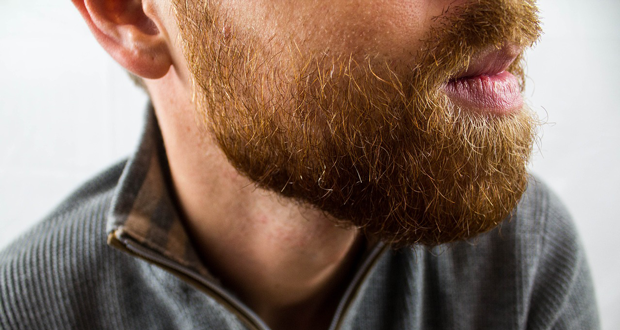 You may have heard the shocking “there’s poop in your beard” story—but no, you won’t find fecal matter in there unless you actually put it in there (please don’t). But there is E. coli, which is found in feces. Now, experts go back and forth on this, some claiming that a clean-shaven face is dirtier than a beard. But still—there’s E. coli in your beard. And probably bits of food. That’s enough to get me to shave. 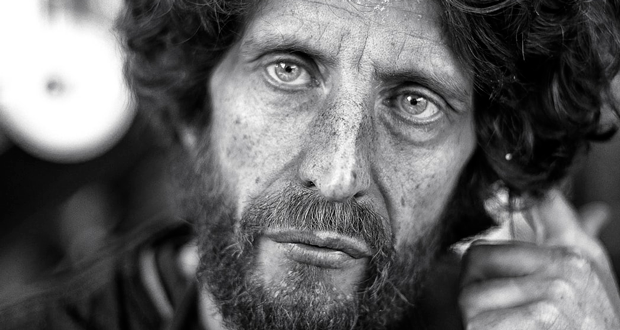 Here’s another unfortunate fact about beards, but unlike the safe amounts of E. coli found in your beard, this one could actually give you problems. Folliculitis barbae is an inflammation caused by an infection in the beard area. This type of infection is caused by Staphylococcus aureus and usually enters the body once you shave (say you’re maintaining the line of your beard). Beard hair can also attract dirt and trap moisture, like sweat. Smelly beard! And when you have a sweaty, dark area, fungi have a field day. The same thing that gives you athlete’s foot will find its way to your beard and tada!—beard ringworm. 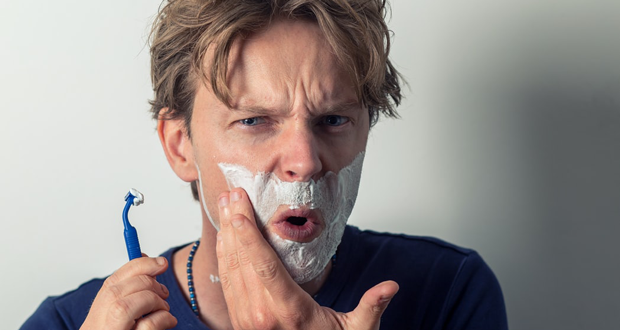 Some people are just better off without a beard. You probably know this person. The beard ages them too much. It makes them look way too gruff—or they simply cannot grow one. Not everyone has the facial hair genes to produce a luscious, uniform beard. Often, someone will get bald patches, different colored patches of hair, or it grows in wiry, and no conditioner can fix it. In this case, just face the facts. It may be better to be clean-shaven than present the world with an odd bit of facial hair.

To shave or not to shave? You’ll have to weigh your beard-y pros and cons and your preferences. For instance, would you rather have E. coli in your beard or on your face? It’s up to you.