Here are 32 Interesting Facts About Beverages. 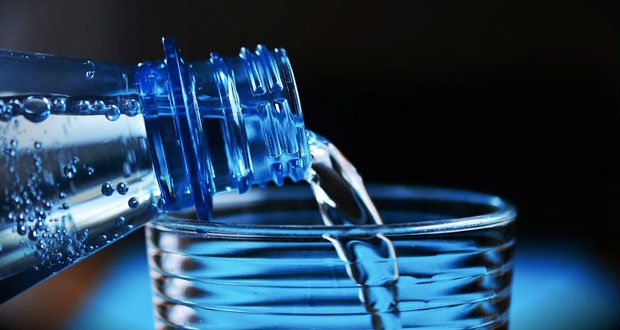 1. In 2013, after more than 20 years of soda being America’s number one beverage, water has taken over as Americans’ favorite drink. – Source

2. Coca-Cola was sued by a consumer protection agency for misleading health claims regarding Vitaminwater, which contains 33 grams of sugar per bottle. Coca-Cola’s defense was that “no consumer could reasonably be misled into thinking Vitaminwater was a healthy beverage.” – Source

3. Russia didn’t consider beer to be an alcoholic beverage until 2011. Before then it was classified as a soft drink. – Source

4. Dr Pepper sued Coca-Cola for making a similar beverage and naming it “Peppo”. Coca-Cola renamed it Dr. Pibb, was sued again, and then settled on Mr. Pibb. – Source

5. Linje Akvavit, a flavored liquor from Norway, is shipped from Norway to Australia and back before being bottled. The sloshing and temperature changes the liquor experiences on the ship impart certain flavors to the beverage. Akvavit is traditionally served as a holiday drink. – Source 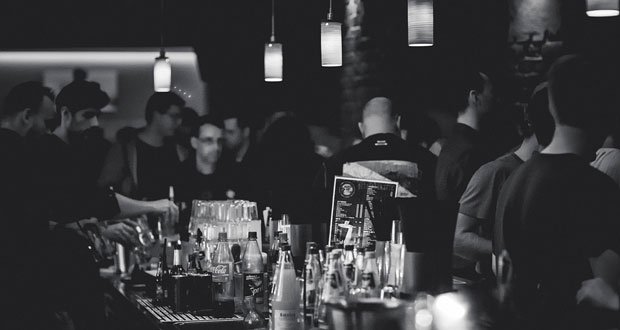 7. In 2015, Sobe beverages in the US apologized for a joke that backfired. Some customers started voicing their concern after finding “Help me, Trapped in SoBe factory” under the lids of some of their bottles. Turns out the cry for help was intentionally put there by the company as a marketing ploy. – Source

8. There is a bar in NYC that mimics the stock market every night. The real-time “drink ticker” allows the price of drinks to go up and down with the demand of certain beverages. You can play the market and get top-shelf beverages very cheap when they hit the “bottom of the market”.  – Source

9. Some Catholics urged Pope Clement VII to ban coffee, calling it “devil’s beverage”. After tasting the beverage, the Pope is said to have remarked that the drink was “… so delicious that it would be a sin to let only misbelievers drink it.” – Source

10. Beer was banned in Iceland until 1 March 1989, which is now celebrated annually as Beer Day. Iceland outlawed all forms of alcohol in 1915, but within 20 years had unbanned all alcoholic beverages except for beer. – Source 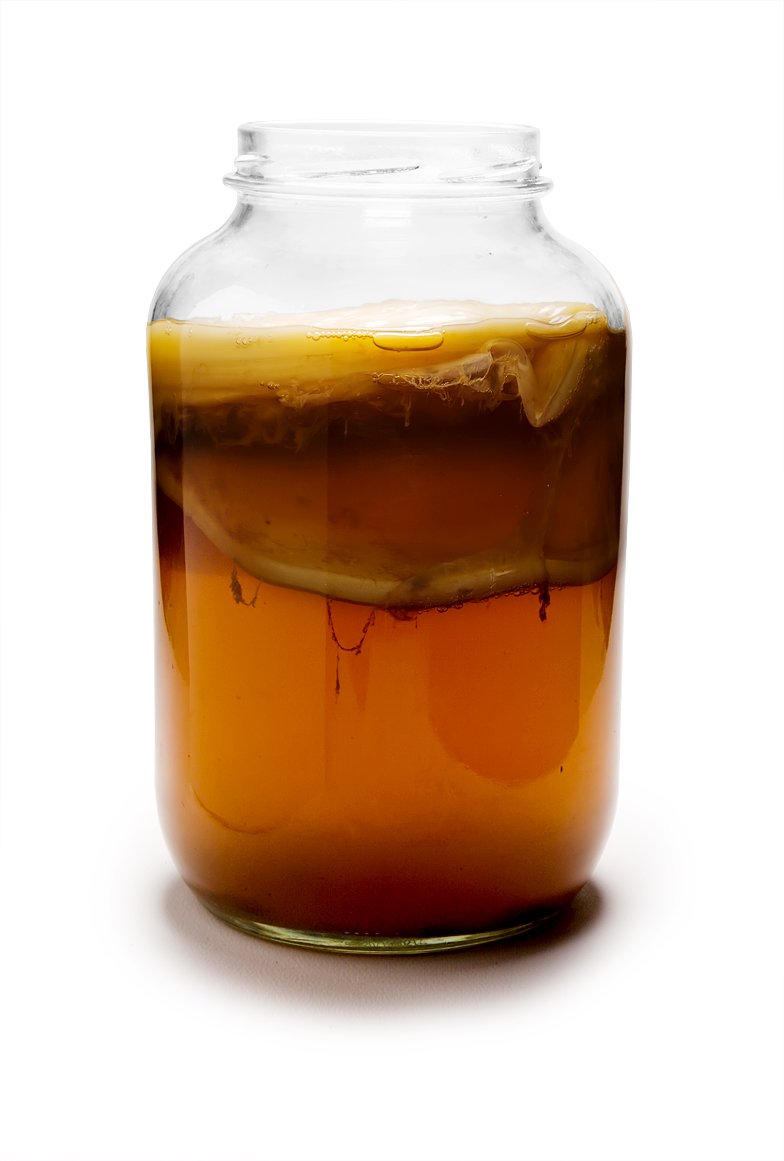 11. Kombucha is claimed to treat AIDS, aging, anorexia, arthritis, atherosclerosis, cancer, constipation, and diabetes, but there is no evidence to support any of these claims. Moreover, the beverage has caused rare cases of serious adverse effects, including fatalities. – Source

12. In Lithuania, you have to be 18 years old to purchase beverages with more than 150 milligrams of caffeine per liter. – Source

13. Prohibition made it a crime to produce, sell, or transport alcoholic beverages, but anyone who already had bottles of old liquor stocked away was free to consume them, so many rich people stockpiled reserves before the law passed. – Source

14. The 1945 Food and Nutrition Board Paper often quoted statement “humans require roughly 2.5 liters (8 glasses) per day” is only 1/2 of the full statement. The other half was “we get most of the fluid we need from food and other beverages.” – Source

15. The Cola gets its name from the kola nut, a caffeine-containing fruit of the kola tree, which is used as a flavoring ingredient in beverages. – Source 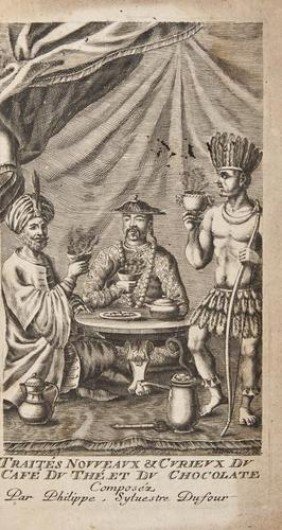 16. For more than 3000 years, chocolate was consumed exclusively as a beverage until Joseph Fry made the first solid chocolate in 1847. – Source

17. Iran once administered random alcohol tests to drivers during a one month period. Despite a ban on alcoholic beverages, they found 26% of the drivers to be drunk. – Source

18. The term “soft drink” is used to refer to any beverage that did not contain hard alcohol, but that most carbonated beverages actually contain minute amounts of alcohol due to fermentation of the sugars. – Source

19. The “Vaportini” is a device whereby users heat alcoholic beverages and become intoxicated by inhaling the resulting vapors. – Source

20. Soaking the leaves, branches, and flowers of a marijuana plant in alcohol will make a THC infused alcoholic beverage called Green Dragon. – Source 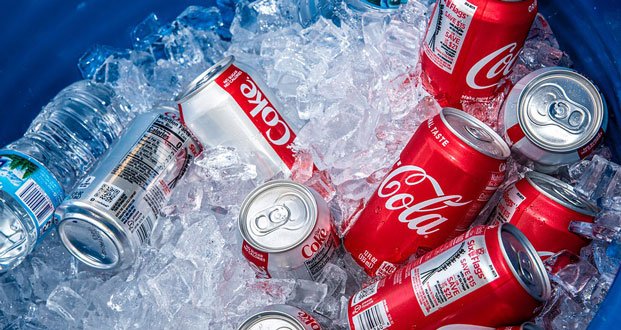 22. In the midst of the misery of the Great Depression and Prohibition, FDR signed legislation permitting the sale of some alcoholic beverages saying, “I think this would be a good time for a beer.” – Source

23. Spruce beer, a beverage flavored with the buds, needles, or essence of spruce trees, is a natural source of vitamin C. The drink originated with the Indigenous peoples of North America who used it as a cure for scurvy during the winter months when fresh fruits were not available. – Source

24. Romania is the second largest plum producing country in the world. Up to 75% of that production goes towards it’s traditional alcoholic beverage, Țuică. – Source

25. After attending a funeral in Mozambique, 75 people died. They’d all drunk pombe, a traditional alcoholic beverage, which had poisoned them with Bongkrekic Acid that had developed from the fermentation of the corn used in the drink. There is no known antidote. – Source 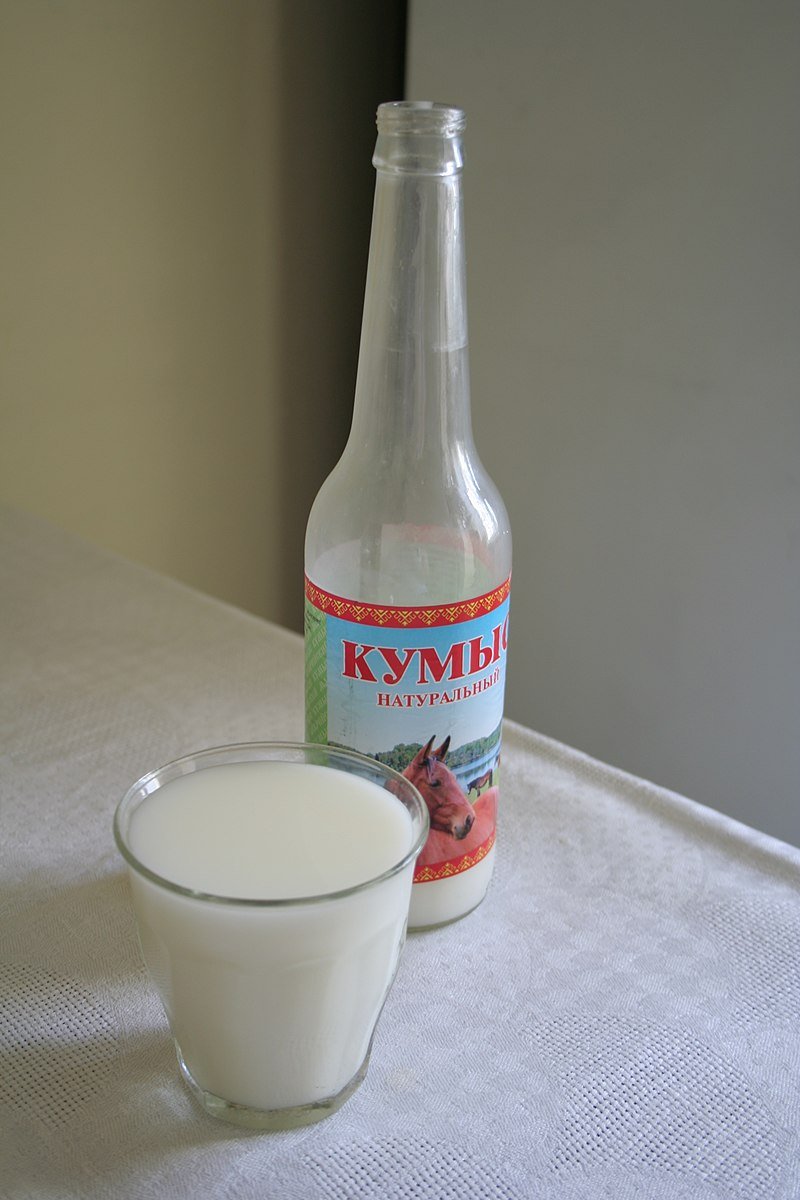 26. Kumis is an alcoholic beverage made from fermented horse milk. It was invented by the steppe nomads of Central Asia and remains popular in the region to this day. – Source

27. The soft drink 7Up was originally named “Bib-Label Lithiated Lemon-Lime Soda” when it was formulated in 1929 because it contained lithium citrate. The beverage was a patent medicine marketed as a cure for hangovers. – Source

28. The reason coffee is served in cups on saucers is because there was a time when one would pour the beverage into the saucer so that it could cool. – Source

29. In Goa, India they make an alcoholic beverage out of cashew fruit called Feni. – Source

30. Before being classified as a poison, ether was seen as an acceptable alternative to alcohol, and as 17,000 gallons (77,000 L) were being consumed in Ireland as a beverage. Ether also created serious social problems in Poland leading to school pupils being sent home due to intoxication. – Source

31. When the German alcoholic beverage Jägermeister was introduced in 1935, it earned the nickname “Göring-Schnaps” after the Nazi Hermann Göring was appointed as Germany’s head game keeper. – Source

32. According to Coca-Cola Chief Marketing Officer Sergio Zyman, Tab Clear was an intentionally “suicidal,” “kamikaze” effort to create an unpopular beverage that was positioned as an analogue of Crystal Pepsi in order to “kill both in the process.” – Source