Here are 25 Interesting Facts About Billionaires. 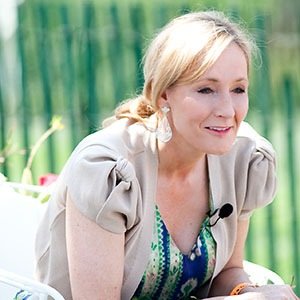 1. Just a year ago, J. K. Rowling (author of the Harry Potter books) was wealthier than the Queen of England, and she was the first person to become a billionaire solely through writing. – Source

2. Then J.K. Rowling lost her billionaire status because she donated most of her money to charity. – Source

3. (former) Billionaire Chuck Feeney (Co-founder of Duty-Free Shoppers Group) has anonymously donated 99% his fortune of his $6.3 Billion to help underprivileged kids go to college. He is now worth just $2 million dollars. – Source

4. Reclusive Billionaire Howard Hughes (1905 – 1976) was being kept awake at night by the bright neon sign from the ‘Silver Slipper’ casino, so he bought the casino and dismantled the sign. – Source

5. Billionaire J. Paul Getty refused to pay $17 million ransom for his 16-year-old grandson, who was kidnapped by Italian gangsters thinking it was a scheme set up by the grandson himself to make money. Three months later, when his grandson’s ear arrived in the mail, he agreed $3 million, but later only paid $2.2 million (the maximum that would be tax deductible). He lent the other $800k to his son on the condition that he pay it back with 4% interest. – Source 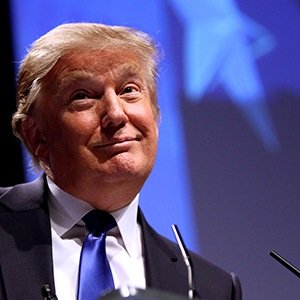 6. Donald Trump tried to sue an author for $5 Billion. His only reason was that the author called him a millionaire instead of a billionaire. – Source

7. Donald Trump is among the least charitable billionaires in the world, having donated only $3.7 million to his own charity over the span of 20 years. It less than what WWE donated to Trump’s charity in 2007 alone. – Source

8. A Hong Kong billionaire has offered $65 million to any man who can woo and marry his lesbian daughter. – Source

9. There are 210 more billionaires than there were three years ago. – Source

10. 740 Park in Manhattan is currently home to the highest number of billionaires in USA. – Source 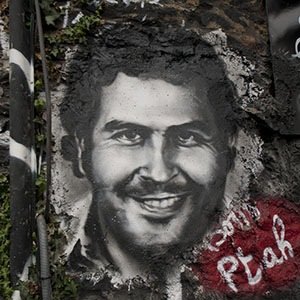 11. Billionaire Colombian drug lord, Pablo Escobar in his prime made so much money that he spent $2,500 a month on rubber bands to bundle up his stacks of cash. He annually wrote off 10% as spoilage due to rats chewing on money and moisture destroying money stored in his warehouses. – Source

12. Close to hundred billionaires have signed “the giving pledge” to give away half of their fortune in their lifetime – Source

13. Blondie comic strip character, Dagwood Bumstead is the son of a billionaire railroad tycoon that got disinherited when he married Blondie. – Source

14. Broadcom Billionaire, Henry Nicholas built a secret sex lair under his house, was charged with distributing cocaine and meth, and once smoked so much weed on his jet that his pilot had to put on an oxygen mask to keep his senses. – Source

15. An Azerbaijani billionaire has planned to build an artificial archipelago with a $100 billion city with the new world’s tallest building and making it “the new Venice” – Source 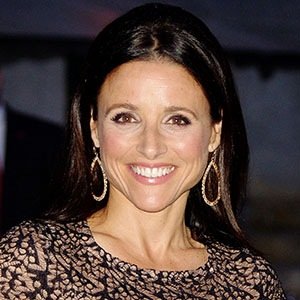 16. Julia Louis-Dreyfus (Elaine from Seinfeld) is the daughter of a billionaire. Upon inheritance, she stands to become one of the wealthiest people in America. – Source

17. Moscow has more Billionaires than any other city in the world, beating out New York City and London – Source

18. A Stanford professor became a billionaire just by investing in the ideas of his students (Google’s first check). – Source

20. Henry Ford became a billionaire in 1920, which would be, in today’s money accounting for inflation and GDP, worth $194 billion, making him the 7th richest man in history. – Source 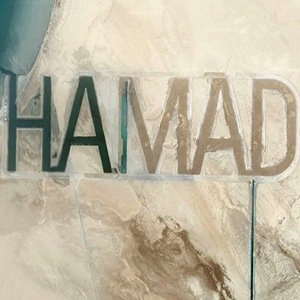 21. A billionaire sheikh (Sheikh Hamad bin Khalifa Al Thani) carved out his name in the Saudi Arabian desert so that it can be seen from space. – Source

22. Mark Zuckerberg is not the world’s youngest billionaire. Rather, it is his former college roommate, Dustin Moskovitz, who is a mere 8 days younger and also made his fortune in Facebook. – Source

23. There’s a Kuwaiti billionaire that owns a portfolio of $3 billion of valuable domain names and refuses to sell or monetize them. Example of domains he owns: party.com, research.com, jackass.com. – Source

20 Facts You Didn't Know About UAE and Dubai