1. Black Friday runs concurrent with Buy Nothing Day, an international protest against consumerism with more than 65 nations globally participating. – Source

3. On Black Friday 2013, Cards Against Humanity had an “Anti-Sale” with increased prices, and still had a sales spike and maintained its best-selling status on Amazon. – Source

4. Black Friday is Plumbers’ busiest day of the year. – Source

5. A horde of Black Friday shoppers crushed a Walmart employee to death as they smashed through the front doors. Cops trying to perform CPR were also trampled on by the crowd hunting steep discounts. – Source 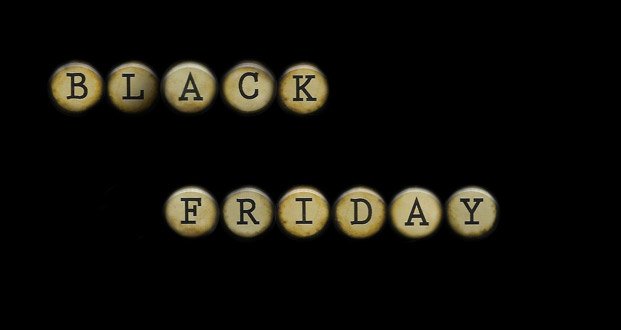 6. The day after Thanksgiving isn’t referred to as Black Friday because of the profits are seen by retailers, but was originally coined by traffic cops in Philadelphia to describe the disastrous traffic conditions. – Source

8. Recreational Equipment Inc (REI) opted to not open on Black Friday in 2015 due to how out of hand the day has become, with workers getting paid for the day. – Source

9. Christmas lights can actually be seen from space and data suggests nighttime light levels are up to 50% brighter in major cities from Black Friday to New Year’s Day. – Source 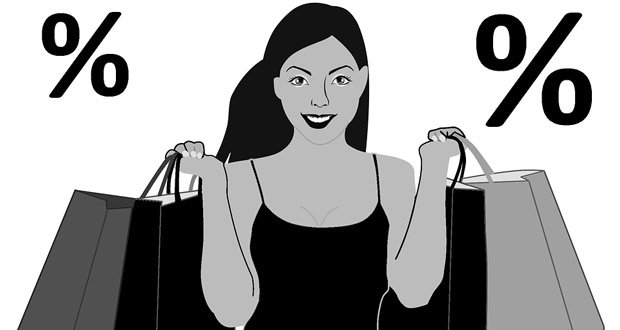 12. There is a Black Friday in Brazil, but they do not celebrate Thanksgiving. – Source

13. In Mexico, Black Friday is referred to as El Buen Fin which translates to the good weekend. – Source

14. Pepper spray proved to be the weapon of choice on Black Friday of fighting for the best deals on stocking stuffers. – Source

15. According to the Deloitte study, 47% of US consumers plan to buy online on Black Friday, down from 55% last year. – Source