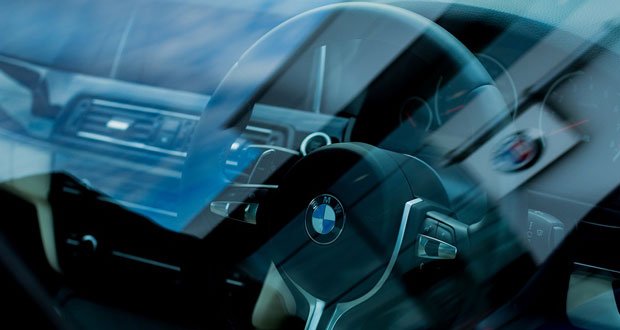 1. The engine on the BMW M5 is so quiet that the company plays fake engine noises through the speakers to “remind” drivers of their car’s performance. – Source

2. The step-grandchildren of Joseph Goebbels control 46% of BMW. – Source

3. BMW had to recall their GPS system because male German drivers refused to take directions from a female voice. – Source

4. When Andy Warhol was commissioned by BMW to paint the supercar M1 for the BMW Art Car Project, he turned down the scale practice model, painted immediately onto the full size vehicle, and finished in 24 minutes. – Source

5. In 2001, BMW released a series of short films called “The Hire” that featured famous filmmakers, starred Clive Owen as the “Driver”, and highlighted the performance aspects of BMW cars. It was a huge success and helped increase car sales 12% over the previous year. – Source 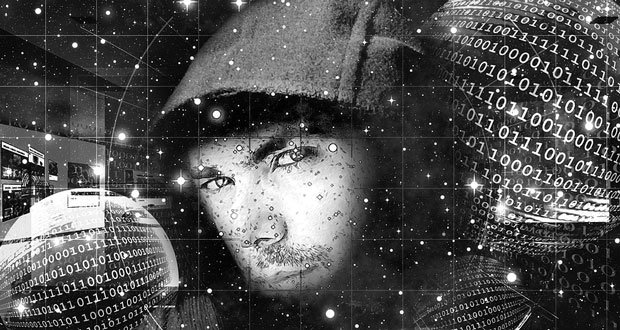 6. Hackers worked out how to open BMW car doors via SMS by reverse engineering their assistive technology. – Source

7. BMW used to offer Flame Throwers on their cars to stop carjacking in South Africa. – Source

8. A self-driving BMW can also drift. It is equally as good as a professional drift driver. – Source

9. A California man sued BMW for giving him an erection. – Source

11. BMW built a concept car that could change its shape. The movable frame is controlled by actuators, which stretch the water-resistant spandex shell, either automatically depending on driving conditions, or at the driver’s command. – Source

12. Owners of BMW i3s have increased their fuel tank capacity with a software hack. The tank was electronically limited to meet an emissions loophole. – Source

13. BMW once paid to name a cold snap weather event after its Mini Cooper car as a promo stunt. The stunt went sour after the snap killed 112 people in Eastern Europe. – Source

16. When BMW sold its 3.0CSL sports car in the 1970s, the car’s spoiler was left in the trunk for installation by the owner after purchase because boot spoilers were illegal in Germany at the time. – Source

18. Bimmer and Beamer are two different slang terms, one for BMW cars and the other for BMW motorcycles. – Source

19. BMW has developed a combination gasoline & steam engine and called it; The Turbosteamer. – Source

20. The car that Steve Urkel drove on Family Matters was actually a real BMW model called the Isetta. – Source

21. The BMW logo is an airplane propeller because they originally produced airplane engines. – Source

22. BMW created their own skateboard with parts from a BMW 5 series car. – Source

23. The remote-controlled BMW in “James Bond – Tomorrow Never Dies” was actually driven by a guy sitting in the lowered back seat who even had control over all the installed gadgets. – Source

25 Uplifting Headlines of the Week - Part 69