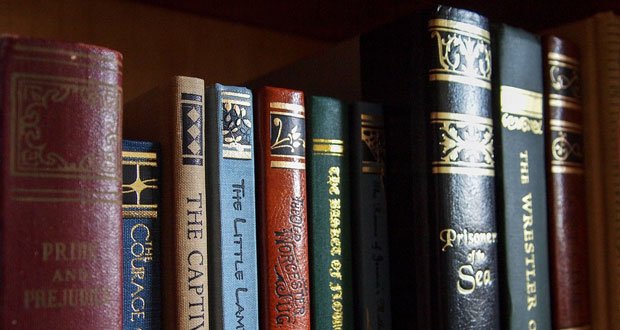 1. If you publish a book in Norway, the government will buy 1000 copies (1,500 if a children’s book) and distribute them to libraries throughout the country. – Source

2. An Icelandic tradition called Jólabókaflóð exists, where books are exchanged as Christmas Eve presents and the rest of the night is spent reading them and eating chocolate. – Source

3. While penniless and dying, Ulysses S Grant wrote a book of memoirs so his wife could live off of the royalties. Mark Twain heard the best royalty offer was 10% and immediately offered Grant 75%. Grant’s book, was a critical and commercial success giving his wife about $450,000 in royalties. – Source

4. The guy who managed Guinness Breweries in the 1950s went to a shooting party, where he missed his shot at a golden plover. In his defense, he argued it was the fastest game bird in Europe, but couldn’t find a reference book that proved it. That’s why he created the Guinness Book of Records. – Source

5. In 2012, a blind woman wrote a book on a notepad with rubber bands wrapped around to indicate lines. Her son read chapters back to her for edits then sent them to typesetters. Once, she gave her son 26 blank pages because the pen lost ink and police helped reform it in a five-month effort. – Source

7. The most commonly used sentence in the Harry Potter book series was: “Nothing happened.”; for The Hunger Games series it was: “My name is Katniss Everdeen.”, and for the Twilight series, it was: “I sighed.” – Source

8. In 1963, a 16-year-old sent a four-question survey to 150 well-known authors (75 of which replied) in order to prove to his English teacher that writers don’t intentionally add symbolic content to their books. – Source

9.  Stephen King has written a children’s book using a pseudonym and reviewed it as himself. – Source

10. When Einstein was told of the publication of a book entitled, “100 Authors Against Einstein”, he replied: “Why one hundred? If I were wrong, one would have been enough.” – Source 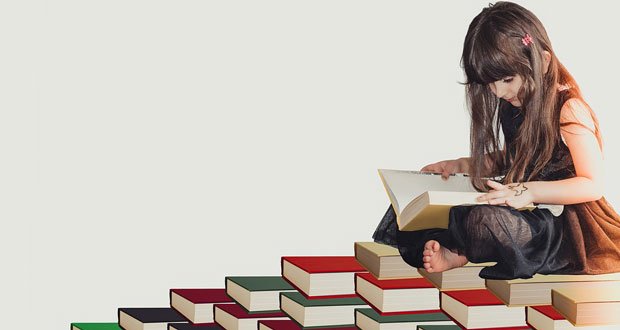 11. Dolly Parton has a program that will mail your child a free age-appropriate book once a month from birth to age 5. No obligation, no catch, she just wants to make sure that every child has books. – Source

12. The classic children’s book “Love You Forever” by Robert Munsch was first conceived as a song about the author’s two stillborn babies. – Source

13. Goosebumps author RL Stine never include things like divorce, drug use, abuse in his books because he didn’t want to terrify kids. He wanted kids to be sure that his stories were fantasies that could never actually happen. – Source

14. Children’s books have 50% more rare words in them than does an average showing of adult prime-time television. – Source

15. Dr. Seuss’s editor bets him $50 that he couldn’t write a children’s book in 50 words or less. Dr. Seuss won the bet with his book Green Eggs and Ham. – Source

16. A USMC General and Medal of Honor recipient wrote a bestselling book describing how wars exist to enrich corporations, in 1935. – Source

17. An unauthorized sequel to the Harry Potter books was sold in China. The book consisted of “The Hobbit”, but with the names changed to Harry Potter characters. – Source

18. The author of the book Eragon, Christopher Paolini, started writing the book at age 14. It was placed on the New York Times Children’s Books Best Seller list for 121 weeks. – Source

19. Strewwelpeter is a German book to scare kids into being good. Ex. a story about a boy who never cleans himself and is unpopular, one refuses to eat his soup and withers away and dies, a girl plays with matches and burns to death, and 2 boys tease someone w/ dark skin and are then dipped in ink as a lesson. – Source

20. The writer behind the Iron Giant, Ted Hughes, had written the book for his two children to help explain to them the 1963 suicide death of their mother. – Source 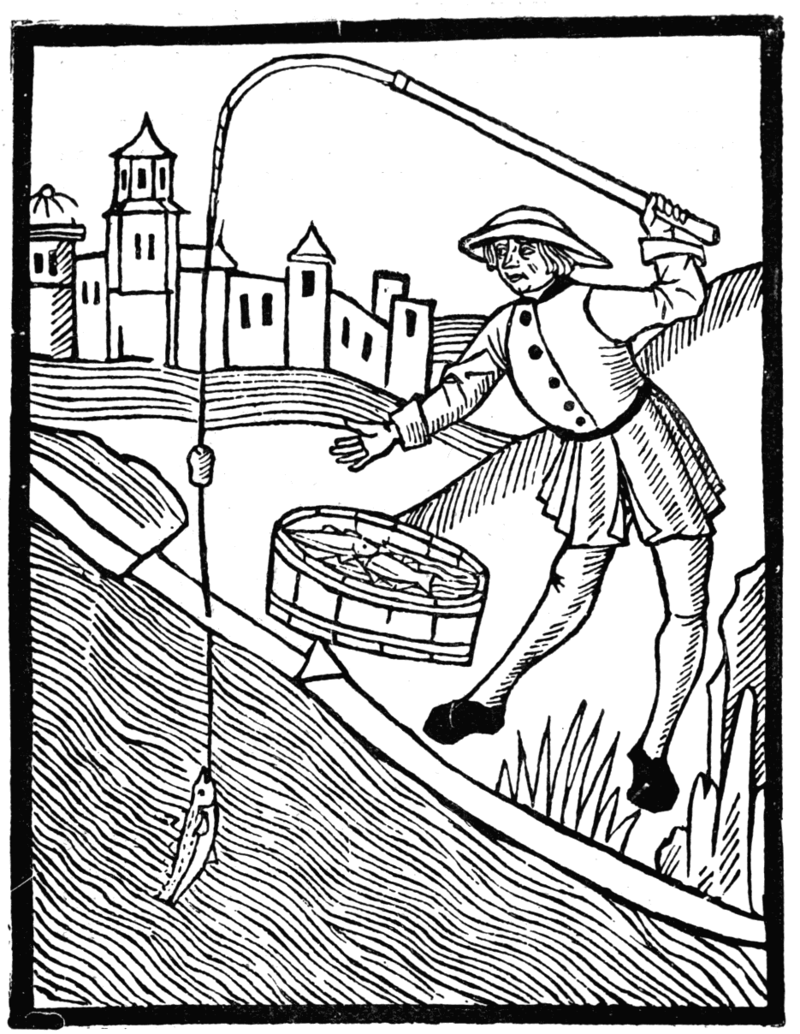 21. The collective nouns we use for animals (a gaggle of geese, herd of deer etc.) mostly come from the Book of St Alban’s published in 1486. It also included terms for professions such as a melody of harpists, a sentence of judges and a superfluity of nuns. – Source

22. The book title 20,000 Leagues Under the Sea is referring to the distance traveled and not the depth. 20,000 leagues depth would put Captain Nemo through the Earth and 15% of the distance to the moon. – Source

23. The first Sherlock Holmes book “A Study in Scarlet” was the first work of fiction to mention a magnifying glass being used as an investigative tool and is the reason we still connect this item with detectives today. – Source

24. A book published over 30 years ago has cryptic art and verses hinting at the location of 12 buried treasures in America. Only 2 have been found. – Source

25. The book “to train up a child” by Michael Pearl advocates the use of severe corporal punishment and even starvation to control children. It has been linked to multiple child deaths. – Source