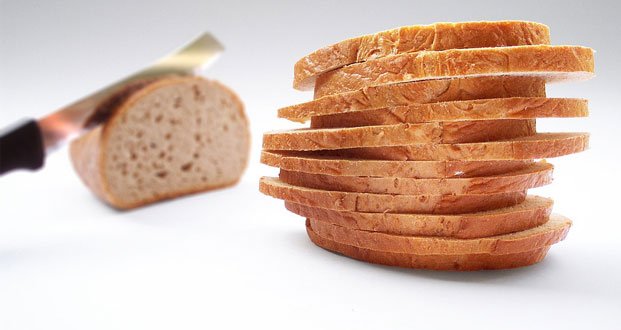 1. Sliced bread was only invented in 1928 and was referred to as the best thing since bagged bread. – Source

2. In WWII, rationing laws prohibited the sale of freshly-baked bread because “the tastiness of just-baked bread is likely to encourage people to eat it immoderately”. The bread had to be at least 24 hours old before it was sold. – Source

3. The yeast we use to make bread is an organism floating around in the air we breathe. Anyone can capture it easily. – Source

4. The distinction of “upper crust” comes from the 1600s. When the bread was made in stone ovens the bottoms would become dirty from ash and soot. If you were wealthy you cut the bottom crust off and just ate the “upper crust” part of the bread. – Source

5. Feeding bread to ducks actually causes many health problems for them. – Source 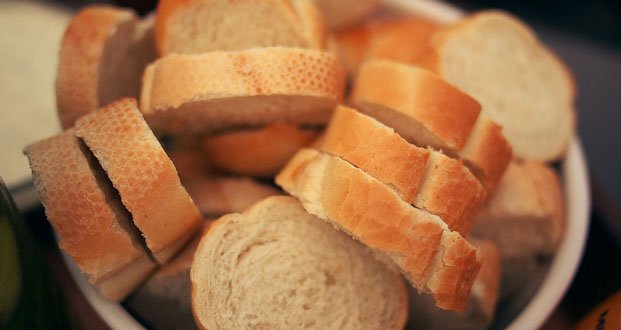 6. Bread goes stale 6x faster in the fridge than at room temperature. – Source

9. Giraffe bread is the exact same thing as Tiger bread. Sainsbury’s renamed it to Giraffe bread after receiving a letter from a 3 y/o girl saying it looked more like a giraffe. – Source

10. In France, by law a bakery has to make all the bread it sells from scratch in order to have the right to be called a bakery. – Source 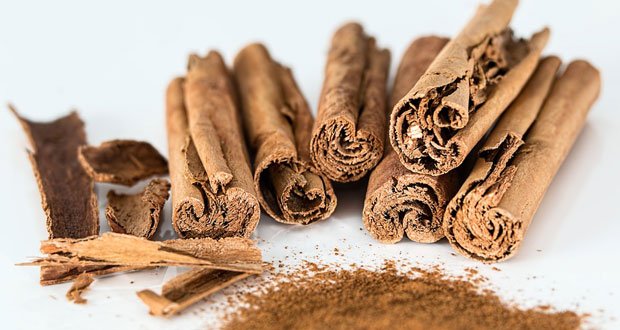 12. Nearly all the bread clips, those flat, U-shaped pieces of plastic are produced by one family-owned company in Yakima, Washington. The first one was carved from a credit card, the company exports billions a year, and the Kwik Lok Corporation has an almost complete monopoly. – Source

13. The Boudin Bakery in San Francisco has been making sourdough bread for 166 years and every loaf of sourdough bread they make has a portion of the original “mother dough” from 1849 in it. – Source

14. Most of the bread marketed in the U.S. as “wheat” is actually white bread dyed brown with caramel food coloring. – Source

15. Ben Hawkey, the actor in Game of Thrones who plays Hotpie, opened his own bakery and sells Direwolf shaped bread. – Source

17. “Fairy Bread” is a common treat served at children’s parties in Australia, consisting of buttered bread and sprinkles. – Source

18. A nearly 2,000-year-old loaf of bread was found during excavations in Herculaneum, and the recipe has been recreated by The British Museum. – Source

19. The first meal consumed on the moon was bread and wine. Buzz Aldrin brought with him communion bread and wine, along with a small silver chalice, and held communion during a requested radio blackout shortly after landing. – Source

20. The soft inner part of bread is called the Crumb, not to be confused with crumbs. – Source

21. In Iceland, there’s a traditional bread that you can bake in a pot by burying it in the ground near a hot spring. – Source

22. There was a project that challenged people to make an “Earth Sandwich” by placing pieces of bread in antipodal fashion on the earth (completely opposite of each other on the planet) For the first one, a baguette was placed in Spain and another in New Zealand. – Source

23. Ciabatta is not a traditional Italian bread, it was invented in the 80s as a response to the popularity of baguettes. – Source

26. Germany has the most diverse selection and production of bread in the world with 200 types of bread. – Source

27. Bread become sweeter the longer you chew as your saliva starts to break down starch into sugars. – Source

28. When the buttered bread is right side up and dropped from a table, there’s an ~80% it will fall butter side down. This is because an average slice of buttered bread falling will complete a full turn in approx. 8 feet. – Source