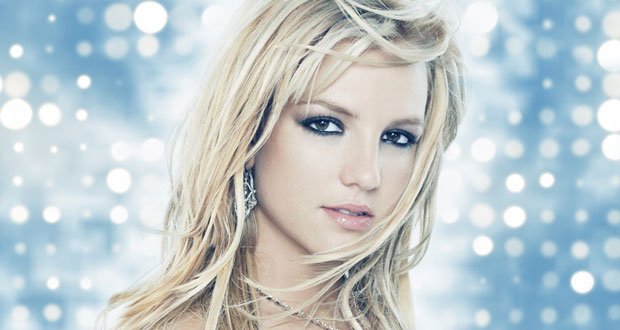 1. “Hit Me Baby (One More Time)” is mistranslated. The Swedish writer for the Britney Spears song thought that “hit me” was American slang for “call me”. – Source

2. The snake from Britney Spears’s “I’m a Slave 4 U” VMAs performance is still alive and is a lot bigger now roughly 100 pounds and nearly 15 feet. – Source

3. The weird meter of E.A.Poe’s “The Raven”, a “trochaic octameter” is also used in Britney Spears “Womanizer”. It even goes as far as repeating words only to stay within the meter. – Source

5. The movie High School Musical was spawned from a little script titled “Grease 3” that was to star Britney Spears and Justin Timberlake as Dany and Sandy’s kids. – Source

6. During Britney Spears infamous downfall in 2007, Craig Ferguson said he would not mock her due to his own alcohol-related issues. – Source

7. Kevin Federline’s rap album, that was produced by his then-wife Britney Spears, has the lowest rating of any album that is on Metacritic. – Source

10. In 2009, Britney Spears was set to star in the film “The Yellow Star of Sophia and Eton” where she invents the time machine then travels back to a World War II concentration camp and falls in love. – Source 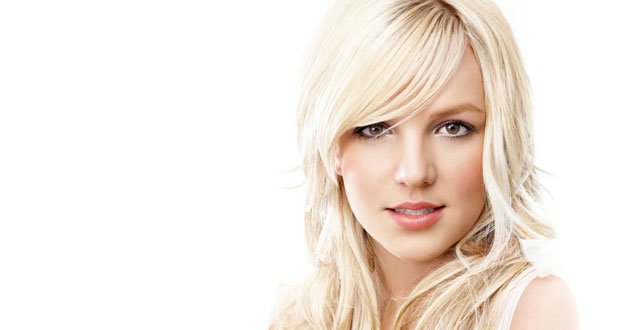 11. In April 2002, through the efforts of Britney Spears and The Britney Spears Foundation, a grant of $1 million was made to the Twin Towers Fund to support the children of uniformed service heroes affected by the disaster of September 11, 2001. – Source

12. Presbyterians is an anagram for Britney Spears. – Source

14. Britney Spears auditioned for the part of Catwoman in Nolan’s The Dark Knight Rises. – Source

15. Robert De Niro encouraged Anson Mount to take a role in “Crossroads” because he liked Britney Spears. They then rehearsed scenes together with De Niro reading the Britney Spears part. – Source

16. A village called Godney in 2013 was under twitter attack due to the affiliation with Britney Spears nickname Godney, making this attack the first of its kind. – Source

17. Britney Spears place of birth, McComb, MS, saw extreme KKK violence in the 1960s and also was the town where a plane carrying members of Lynyrd Skynyrd crashed, killing their lead singer, their road manager and their guitarist and his (backup singing) sister. – Source

18. Britney Spears wrote the song “Everytime” on the piano and mostly by herself. It was a worldwide hit. – Source

20. Britney Spears, Christina Aguilera, and Justin Timberlake were all regular cast members of The Mickey Mouse Club before their careers started. – Source