2. A Starbucks grande coffee has 320 milligrams of caffeine, over four times the amount of caffeine in a Red Bull. – Source

3. In 2010, Dave Grohl was admitted to hospital due to a drug overdose. He had consumed too much caffeine from coffee whilst recording a new album. – Source

4. Keurig coffeemaker co-inventor John Sylvan went to the ER reporting tunnel vision and heart palpitations. After a few tests, the doctors had no clue so they asked questions like “how much coffee do you drink?” To which John replied, “30 or 40 cups a day.” The diagnosis was caffeine poisoning. – Source 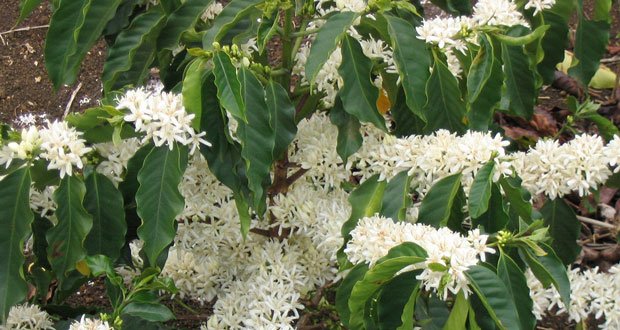 6. The caffeine in the coffee plant, like capsaicin in chili peppers, is meant to be a toxic substance to deter herbivores. – Source

7. In 2010, a man swallowed two spoonfuls of pure caffeine and quickly collapsed and died. – Source

8. A monastery in the UK makes as fortified wine called Buckfast that has 15% alcohol and as much caffeine as 8 cokes per bottle. Despite being made by monks, it is synonymous with crazed blackouts and underage use. – Source

10. Caffeine is a painkiller, and when used with other painkillers, such as Acetaminophen or NSAIDs, potentiates their effects significantly. – Source 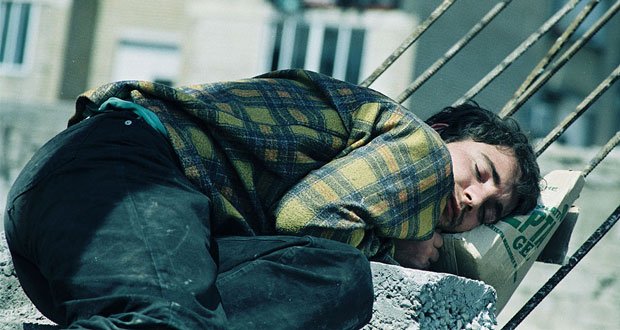 11. British researchers in 1996 found that the best nap was a short one taken just after intaking caffeine. – Source

12. Scientists in Portugal found a way to ferment coffee beans into 80 proof booze, destroying the caffeine in the process. – Source

13. In Lithuania, you have to be 18 years old to purchase beverages with more than 150 milligrams of caffeine per liter. – Source

14. A UK university was fined £400,000 after 2 students were accidentally given a lethal dose of caffeine during a scientific experiment. Because of a misplaced decimal point on the phone used to calculate the caffeine dosage, they received 30g instead of the planned 0.3g. The lethal dose is 18g. – Source

15. Caffeine, a stimulant, has actually been shown to calm down people with ADHD and help them concentrate. – Source

16. The Cola gets its name from the kola nut, a caffeine-containing fruit of the kola tree, which is used as a flavoring ingredient in beverages. – Source

17. Some orthodox Jews in the New York area use caffeine suppositories for fasting because it’s not “eating”. – Source

18. Caffeine was actually evolved as a natural insecticide, and that it paralyzes/kills insects who try to eat the plants. – Source

19. The fish in the Pacific Ocean is full of caffeine. – Source

20. It only takes 18 days to build a complete tolerance to a given daily dosage of caffeine. – Source

21. In 1912, Congress nearly banned caffeine as a harmful substance. – Source

22. Spiders can get high and build different webs on weed, caffeine, mescaline, and LSD. – Source

23. According to the American Psychiatric Association, caffeine withdrawal is officially a mental disorder. – Source

24. Monster (and other energy drink companies) have more caffeine than legally allowed in a soft drink due to the company classifying the beverage as a “supplement.” – Source

26. Native Americans brewed a drink from common shrub Ilex vomitoria, which contains nearly as much caffeine as coffee. You could be growing your morning fix in your backyard. – Source

27. Mountain Dew in Canada didn’t have caffeine until early 2012. – Source

28. There is a type of coffee called Death Wish Coffee that holds the world record for highest caffeine content and has 200% more caffeine than your ‘average joe’. – Source