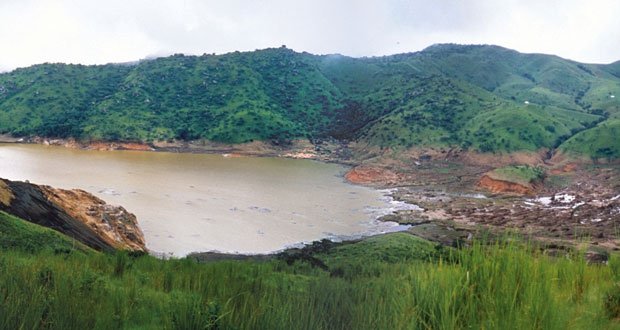 1. In 1986, an actual “cloud of death” swept through an area of Cameroon, suddenly asphyxiating everything in its path, including 4 villages, 1,700 people, and 3,500 livestock. – Source

2. During the Great Depression, African colonial subjects living in the Cameroons took up a collection to aid the starving people of America, ultimately mailing $3.77 to the mayor of New York City to assist relief efforts there. – Source

3. Two men in Cameroon were each sentenced to 5 years in prison for “looking gay”, after entering a bar together and ordering Bailey’s Irish Cream. – Source

4. The Cross River gorilla, found in a few forest patches in Cameroon, is the world’s rarest great ape and was unknown to science until the early 20th century. – Source

5. “Breast Ironing” is a common practice in Cameroon and amongst its diaspora. It is done to make young girls less susceptible to rape and to encourage girls to pursue education. – Source

6. The world’s longest ruling non-royal national leader is Paul Biya, who has been the dictator of Cameroon since 1975. – Source

7. Cameroon name comes from the Portuguese word for shrimps. – Source

8. In Cameroon, it is completely socially acceptable to eat soil due to the belief that it helps expecting mother’s ward off disease. – Source

9. Lisa Kudrow is a sex symbol in Cameroon. – Source

14. The German colony of Cameroon, first established in 1884, became French Cameroon and British Cameroons when WWI British, French, and Belgian troops drove out the Germans in 1916. After the Treaty of Versailles and a 1919 League of Nations mandate, 80% of Cameroon was officially granted to France, while the remaining Western territory was awarded to Britain. – Source

15. In much of Cameroon, marriages are still arranged, although this tradition has been fading in recent years. The groom is expected to provide a dowry to his bride or her family, which may consist of goods such as palm wine, an animal, or bushmeat. A man can take multiple wives if he can pay the dowry for each bride. – Source 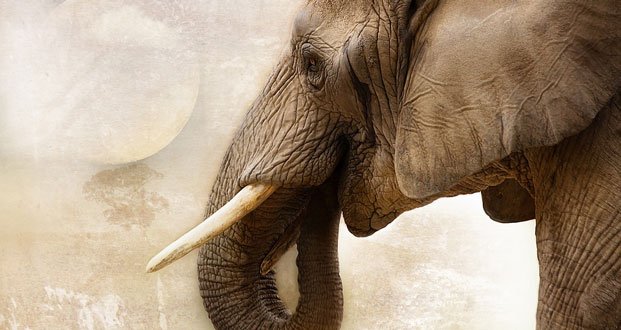 16. To help dissuade illegal poaching, Cameroon’s government burned over 2,000 tusks and 1,753 ivory objects seized for a total of 3.5 tons of ivory. The ivory was destroyed to keep it off of the black market. Over 600 firearms and 3,000 pieces of ammunition were also seized in an effort to protect elephant populations. – Source