Here are 30 Interesting Facts About Canada-Part. 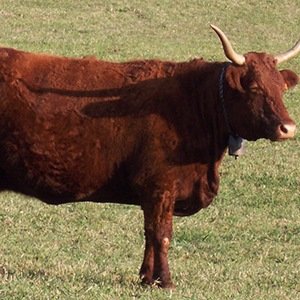 1. No cow in Canada can be given artificial hormones to increase its milk production. So no dairy product in Canada contains those hormones. – Source

2. The Rhinoceros Party was a registered party in Canada was found in 1963. It was led by Cornelius, a rhinoceros, and his party promised to repeal the law of gravity and change Canada’s currency to bubble gum, so it could be inflated or deflated at will. – Source

3. For one day in 1940 a section of a hospital in Ottawa, Canada was declared an international territory, so a Dutch Princess could be delivered as a full Dutch citizen (a requirement to be a Dutch Princess). Every year Netherlands sends Canada a gift of tulips to show their gratitude. – Source

4. Canada has specifically banned members of the Westboro Baptist Church from entering the country. – Source 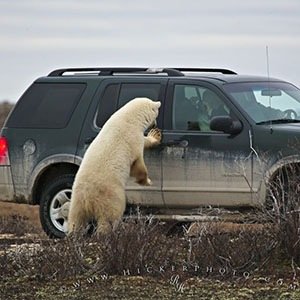 6. Residents in the town of Churchill, Canada leave their cars unlocked to offer an escape for pedestrians, who might encounter Polar Bears on Main Street. – Source

7. In the 1930 World Ice Hockey Championship, the Canadian team was considered so dominant that it did not participate in the knock-out tournament. Canada was right away put into the final game and the tournament was played to determine an opponent. Canada won. – Source

8. In 1991, comedian, Jerry Sadowitz was knocked unconscious during a Montreal performance when he started “Hello moosefuckers! I tell you why I hate Canada, half of you speak French, and the other half let them.” – Source

9. There is a Canadian organization called United North America whose goal is for Canada to join the United States. – Source 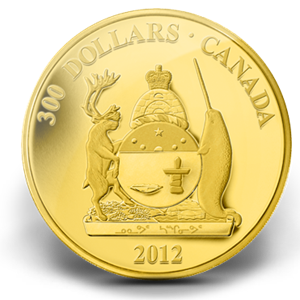 12. Canada has a free service run by volunteers to drive you home if you’re too drunk to drive yourself during the holiday season – Source

13. Canada was invited to join the United States in the Articles of Confederation in 1777 – Source

14. An experimental program called Mincome existed in Canada in the 1970’s and gave everyone a minimum income just for being a citizen. It resulted in slightly fewer hours worked, but saw overall increases in health, happiness, and educational achievement. – Source 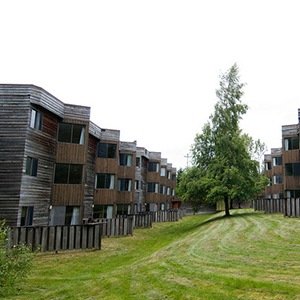 16. There is a ghost town in Northern British Columbia, Canada called Kitsault that was abandoned almost overnight in 1983. Everything is still there and the power is still on. The whole town was purchased by an American, who wants to turn it into a resort for intellectuals. –Source

17. The last duel in Canada was between two men who were so terrified of dueling, one fainted and the other was seized by horror. The guns were also loaded with blanks – Source

18. A private company dumped 100 tons of iron sulfate off the coast of Canada to promote the growing of plankton capable of absorbing carbon dioxide from the air. It is the world’s most significant geoengineering project to date. – Source

19. In 2011, a 14-year-old amateur astronomer from Canada proved that Jupiter is bright enough to cast shadows on Earth. – Source

20. Several parts of Canada introduced a law that made “sorry” not a legal admission of guilt, because it’s said so often. – Source 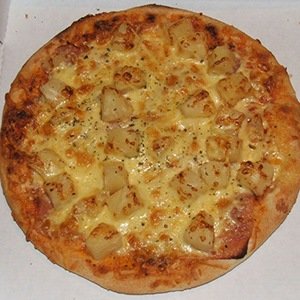 22. Canada was the third country in space and was recognized in 1962 as “having the most advanced space program” – Source

25. There was a German spy sent into Canada during WW2, but he decided to use his funds to move to Ottawa and then surrendered to Canadian authorities, who let him go because he didn’t do any damage or even spying – Source 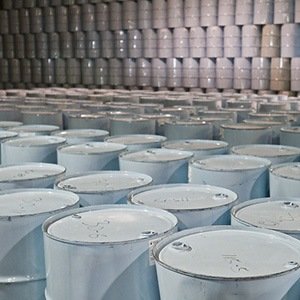 27. There is a place in Canada called Cape Breton where Scottish descendants still speak Gaelic, and they send musicians to Scotland to teach the Scottish how to play traditional music – Source

28. Kids in Canada can send a letter to Santa, and more than 11,000 postal employees and retirees volunteer each year to make sure every letter gets a reply. Santa’s postal code is H0H 0H0. – Source

29. The deepest gold mine in North America is located in Quebec, Canada. The deepest shaft of the mine reaches over 2.48 miles (4 kilometers) underground and is predicted to be able to access over 12.5 million ounces of gold. – Source

30. The province of Alberta, Canada has border guards dedicated to keeping rats out. They plant poison and dig up individual burrows. The entire province is rat-free, and rats are only allowed in zoos. – Source