Here are 18 Interesting Facts About Candles. 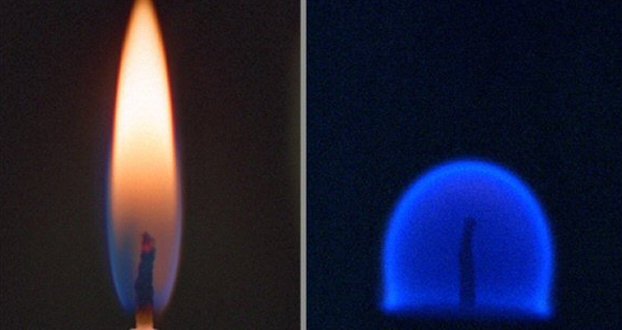 1. In zero gravity, a candle’s flame is round and blue. – Source

2. Blowing out birthday candles increases bacteria on cake by 1,400%. – Source

3. Before clocks, there were candle clocks, that when burned, indicated the passage of periods of time. To set an alarm, you pushed a nail into the desired point and the nail would fall and clank on the metal holder. – Source

4. Brothel candles burned for precisely 7 minutes and were heavily used during Victorian times. The individual would pay the fee, light the candle, and when the candle burned out, the session was over. – Source

5. Putting candles on birthday cakes dates back to the Ancient Greeks, who often burned candles as offerings to their many gods & goddesses. It was their way to pay tribute to the Greek moon goddess, Artemis. Round cakes symbolized the moon. Candles were added to represent the reflected moonlight. – Source 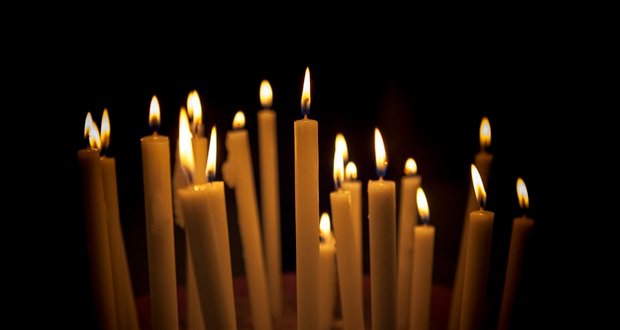 7. Submarines and Space Stations burn special candles as a means to produce oxygen, which can be used as a backup if their electronic oxygen-producing systems fail. – Source

9. When the Ottoman empire attacked Skenderbeg’s town (1450), he put candles on the horns of goats and sent them into the mountains at night. As the Ottoman attacked a herd of goats, Skenderbeg defeated their massive army by a rear attack. – Source

10. When Paris’s Cemetery of the Innocents was moved, the human remains (decomposed to mostly fat deposits) were made into candles. – Source 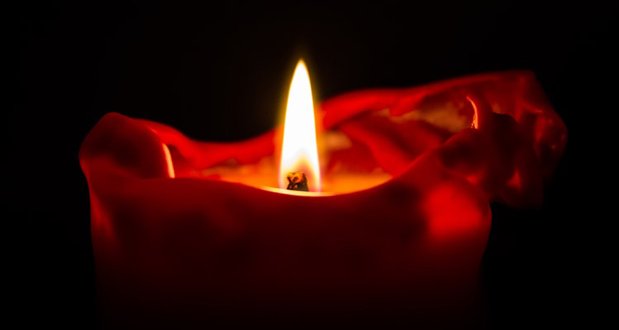 11. Candles have “memories”- if candles are not allowed to burn long enough to reach the edge of their container, it creates a “memory ring” and the candle will never melt past that point creating a tunneling effect. – Source

12. There are paper-scented perfumes and candles that mimic the smell of freshly printed books, old tomes, or libraries. Some candles were even inspired by Oxford Library’s ambient aroma. – Source

13. The Holocaust Children’s Memorial in Israel has a hall of mirrors lit only by 6 candles, but it looks like a million stars in the sky, to represent the 1.5 million children killed. – Source

14. In Scandinavia, it’s a tradition to wear a crown of lit candles. – Source

15. Candle wicks curve over on purpose. This puts the tip just (and just the tip) in reach of oxygen, effectively trimming the wick. – Source 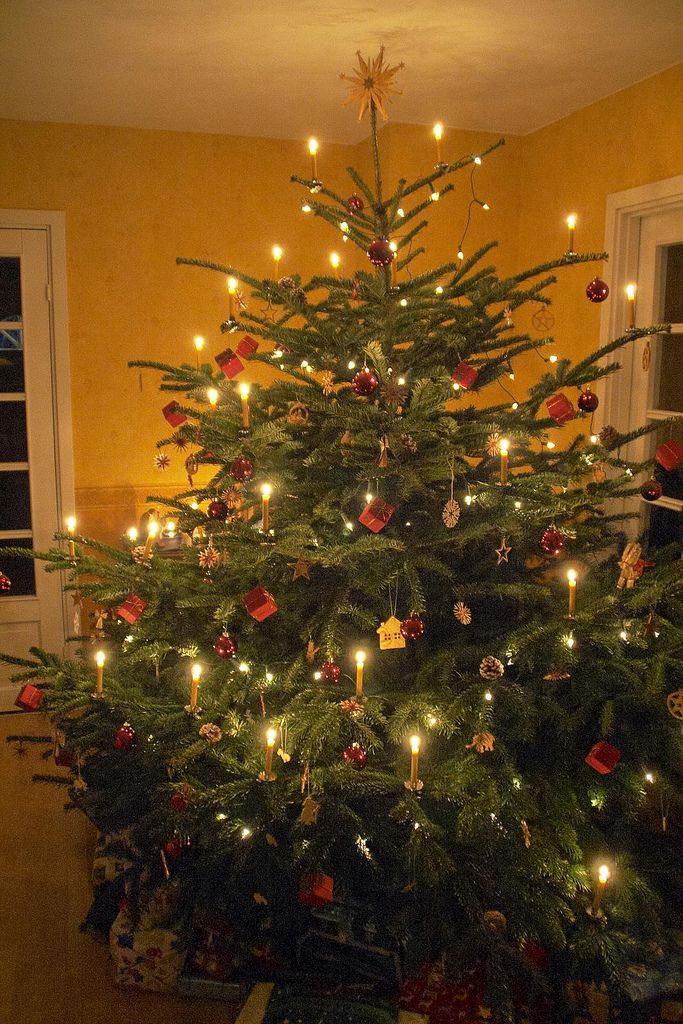 16. Christmas trees were originally decorated with lit candles. And many European families still use candles on their Christmas trees instead of electric lights. – Source

17. The sensor bar for the Wii can be replaced by 2 everyday candles. This is due to the Remote using IR radiation to detect the position of the TV. – Source

18. One of the first proposals for Daylight Savings Time was by Benjamin Franklin. He was pissed about the price of wax due to the French people burning so many candles at night, so he suggested waking people up earlier to get the most out of the natural morning light instead. – Source