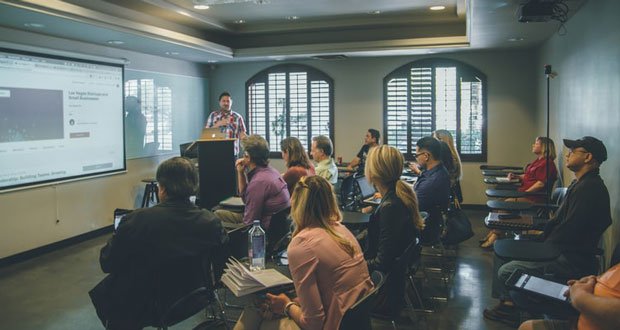 1. Carbon dioxide levels commonly found in classrooms and office spaces can decrease higher cognitive function by up to 50%. – Source

3. Exploding lake syndrome is a rare type of natural disaster in which large amounts of dissolved carbon dioxide suddenly erupts from lake water, forming a gas cloud that can suffocate anyone within many miles. This happened in Cameroon in 1986, killing 1900 people and 3500 livestock. – Source

4. Trees are mostly made from the air, not the ground. They take carbon dioxide, use photosynthesis to split carbon off to make most of their mass, and “exhale” the oxygen. – Source

5. High purity carbon dioxide is a byproduct of ammonia fertilizer production and is bought by Coca-Cola to carbonate their drinks. – Source 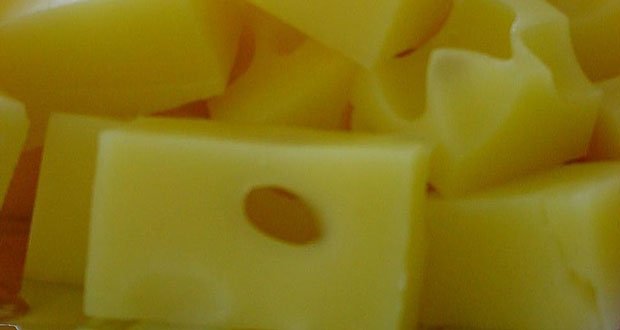 6. The holes in Swiss cheese are called eyes and come from carbon dioxide bubbles released by the bacteria inside. Swiss cheese without the holes is referred to as blind. – Source

7. When the recycled glass is used to manufacture new glass containers, it is virtually infinitely recyclable. Furthermore, every metric ton (1,000 kg) of glass recycled into new glass items saves 315 kg (694 lb) of carbon dioxide from being released into the atmosphere. – Source

8. China is creating a car-free city from scratch: “Great City will be built around a high-rise core housing 80,000 people, entirely walkable, and surrounded by green space.” It designed to use less water, create less waste, and generate less carbon dioxide than a normal city. – Source

10. Sea otters are one of the only natural predators of sea urchins which makes them a keystone species in helping to maintain the balance of kelp ecosystems. Because they help maintain the kelp ecosystem, they are indirectly helping to reduce levels of atmospheric carbon dioxide. – Source 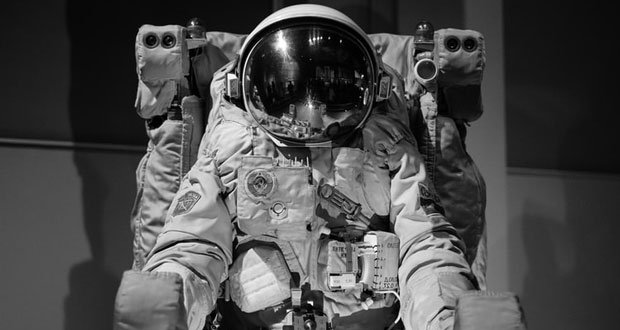 11. Astronauts have to sleep near a ventilator fan or they risk suffocating in a bubble of their own exhaled carbon dioxide. – Source

12. Columbia University has developed an artificial tree that passively soaks up carbon dioxide from the air using “leaves” that are 1,000 times more efficient than true leaves that use photosynthesis. – Source

15. Ferrock is a greener and stronger alternative to concrete by using recycled waste and absorbing carbon dioxide in its production. However, it has not taken off yet because it cost more to make and makes use of waste steel dust which could someday have potential economic uses elsewhere. – Source 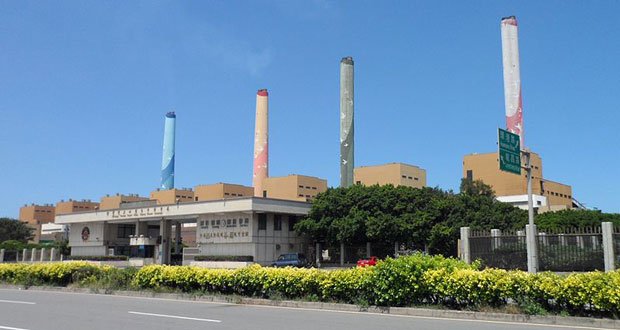 16. The Taichung Power Plant in Taiwan produces more carbon dioxide than any other facility on earth, producing 40 million tons of carbon dioxide annually, almost as much as the entire nation of Switzerland. – Source

17. The Rosetta spacecraft, while studying comet 67P, discovered electrons cause the rapid breakup of water and carbon dioxide molecules erupting from the surface, not photons (light) as previously thought. – Source

18. Holding your breath too long hurts not because you are oxygen deprived, but because too much carbon dioxide has built up in your blood. – Source

19. Genghis Khan was responsible for scrubbing 700m tonnes of carbon dioxide from the atmosphere. – Source

20. Cement production is responsible for around 10% of the world’s carbon dioxide emissions. – Source 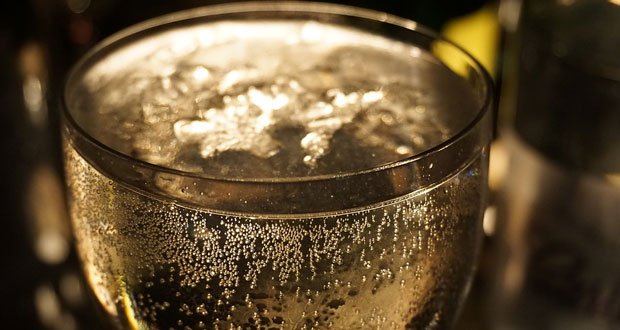 22. Approx. 2 million people are living near an enormous chemical bomb of carbon dioxide and methane, lying on the bottom of Lake Kivu. – Source

23. Dumping iron into the ocean can spur the growth of algae which may work to absorb excess carbon dioxide from the atmosphere and help stop global warming. – Source