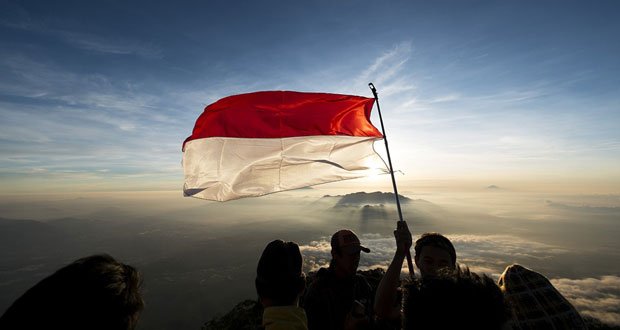 26. Monaco eliminated income tax in 1869 because the revenue of the casino was sufficient to sustain the principality’s government. – Source

27. Thieves scammed Melbourne’s Crown Casino out of $33 million by hacking into the casino’s security system. – Source

28. The annual revenue from all Indian gaming exceeds $31 billion and represents 43% of all casino gaming revenue in the U.S.

29. Casino Royale was originally called “You Asked For It” when it was first released in the USA. Bond’s name was changed to “Jimmy Bond.” – Source

30.  Italy opened a casino during WWI to get information from foreign diplomats while they relaxed. Today the Casino di Campione is one of Europe’s largest; its revenue makes the local area a tax-free zone. – Source

31. In 1977, a Las Vegas casino magnate once bet Stu Ungar (future three-time World Series of Poker main event champion) $100,000 that he could not count down a six-deck blackjack shoe and correctly guess the last card. Ungar won the bet. – Source

32. The still-operating Golden Gate Casino in Las Vegas once had a phone number of “1”. – Source

33. There is a section of the Berlin Wall in the men’s bathroom of the Main Street Station casino in Las Vegas. – Source

34. Harrah’s Casino has a policy requiring all female employees wear make-up and nail polish and have their hair “curled, teased, or styled” at all times. Courts have upheld their right to fire non-complaint women as these things are “ordinary good-grooming standards” for women.

35. Las Vegas Resort is using microwaves to keep guns out of its casinos. – Source

36. Casino Helsinki is one of the few casinos in the world, and the second in Finland which donates all of its profits to charity. – Source

37. The casino resort Mandalay Bay in Las Vegas is named after the Mandalay region of Myanmar (Burma); a land-locked region without any bays. – Source

38. During construction of the Great Ocean Road by Australian war vets, the steamboat Casino hit a reef and was stranded near Cape Patton, forcing it to jettison 500 barrels of beer and 120 cases of spirits. The workers obtained the cargo, resulting in an unscheduled two-week-long drinking break. – Source

39. A Hong Kong gangster made more than $250 million in kidnapping ransoms but lost most of it gambling in a Macau casino. When he was finally caught, it was discovered he was planning to kidnap the owner of the casino. – Source

40. During WWII, the casino in the basement of the London Ritz Hotel became known as the nightclub La Popote. The interior of the club was made to simulate a combat dugout complete with sandbags. – Source