Here are 30 Interesting Facts About Cats. 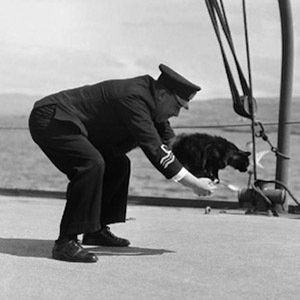 1. “Unsinkable Sam” known to the Germans as “Oscar” was a cat that served on 3 warships, one German and two British, all sank in action. The cat survived each sinking, floating away on wooden planks to rescue. – Source

2. Declawing cats is legal in most US states but forbidden by the European Union. – Source

3. When cats bring dead mice or birds back to their owners, “…they are teaching their human counterparts to hunt or helping their human as if feeding ‘an elderly cat, or an inept kitten.” – Source

4. The domestic cat is a revered animal in Islam. It is admired for its cleanliness as well as for being loved by Prophet Muhammad. He reported to have said that “a love of cats is an aspect of faith.” – Source

5. The Indiana State Prison started a cat program where inmates are allowed to adopt and keep a cat inside their cell. The cats are believed to improve the mood and temperament of prisoners and provide some hope to them behind bars. – Source 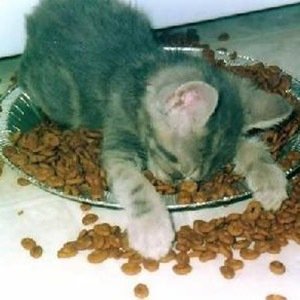 6. Taurine, a popular energy drink ingredient, is required in cat food products. Without it, cats will lose their fur, teeth, and eyesight – Source

7. Cats “Headbutt” people because they make them feel safe, or they trust them. – Source

8. There are at least 22 cat statues scattered about the city of York in England, on top of buildings and houses. They are thought to have been put in place as far back as the early 19th century. Residents personally decorate these statues and the cats are said to protect the city’s residents. – Source

9. Adult cats do not produce lactase, the enzyme needed to digest lactose, so you should not feed adult cats milk. – Source

10. In Japan they have “Cat Cafes”, coffee shops where you can hang out with cats. – Source 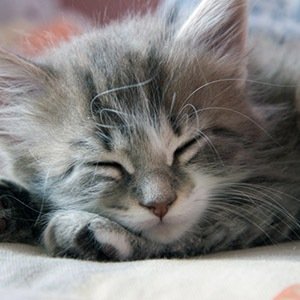 12. Domestic cats instinctively don’t want to drink from the water bowl next to their food, and therefore seek it out first elsewhere in the house, because in the wild any water next to their kill might be contaminated. – Source

13. Many shelters won’t allow black cats to be adopted around Halloween, for fear that they may be sacrificed or tortured – Source

14. Cats can re-hydrate by drinking seawater, due to their extremely efficient kidneys. – Source

15. Cats have no naturally occurring antibodies against dog’s blood, so they can receive dog’s blood in life threatening situations, but only once. The second time proves fatal. – Source 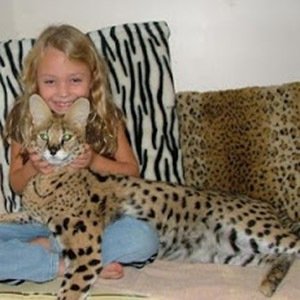 16. Savannah Cats can be domesticated. They grow to be as large as a medium sized-dog, and have the loyalty and playfulness of canines – Source

17. The RMS Empress of Ireland had a cat named Emmy, who never missed a voyage until May 28, 1914 when Emmy refused to go aboard. The ship left without her and sunk the next day. – Source

19. When physics Professor Jack H. Hetherington learned that he couldn’t be the sole author on a paper, because he used words like “we” “our”, rather than rewriting the paper he added his cat as an author. – Source

20. At night, Disneyland becomes overrun by stray cats. Disney embraces them because they keep the mouse population in check and treat them like pets, including spaying and neutering them and giving them shots. – Source 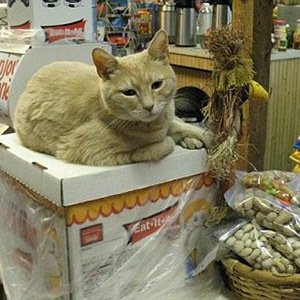 22. Alexander Selkirk, a Scottish sailor, was left stranded on a deserted island, but survived for over 4 years, partly by using feral cats to protect him from ravenous rats that attacked during the night. – Source

23. Cats have been blamed for the global extinction of 33 species. – Source

24. Bill Clinton’s cat has his own unreleased SNES game, in which he fights caricatures of Republican leaders to warn the White House of a stolen nuclear missile. – Source 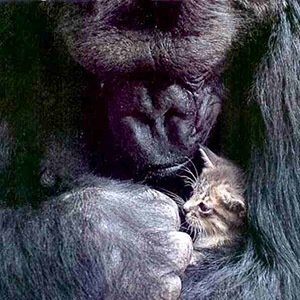 26. Koko the gorilla got a pet cat in 1985 after she specially requested one for her birthday – Source

27. Old cats meow more because they have kitty Alzheimer’s- Source

29. Cats have scent glands on their face that release a pheromone when they rub onto us to say that they are ours, and we are theirs. – Source

30. In the old Jameson Whiskey distillery in Dublin, cats were so vital in keeping rats away from the barely warehouse, that they were each allocated their own milk allowance from petty cash. – Source