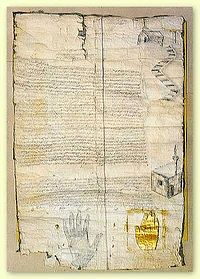 1. Mohammed wrote an open letter to Christians that declared their right to self-governance, protection for churches and monasteries, and the freedom to practice their religion openly in Muslim controlled areas. Muslims are commanded to follow this until the end of time. – Source

2. In 1980, Detroit gave Saddam Hussein a key to the city out of recognition of donations he made to local churches. – Source

3. The richest preacher in the world is David Oyedepo of Nigeria, with a net worth of $150 Million. The 63-year old pastor owns 2 private jets, a $10 million house, and controls churches in 45 African nations. – Source

4. There are “Atheist Churches” for secular humanists, freethinkers, skeptics, atheists and agnostics who want a sense of community without having to deal with any of the God stuff. – Source

5. In 1755, a massive earthquake hit Lisbon, Portugal on a major Catholic holiday, destroying the city’s churches while sparing its brothels. Tens of thousands of worshipers were killed. The event profoundly shook the belief in a merciful God and the power of the church across Europe. – Source

6. The church of Scientology’s sued a former member for “hate campaigning” when she offered a helpline for people negatively affected by their organization. – Source

7. In 2007, the First Mount Olive Free Will Baptist Church purchased a $150,000 Bentley, neglected to pay their $12,000 water bill, and defaulted on their $1.5 million mortgages. The church was struck by lightning and the subsequent fire completely destroyed the building. – Source

8. Jesus’ foreskin is called the “Holy Prepuce” and several European churches have claimed to be in possession of it and that it has miraculous powers. – Source

9. The Soviet Union closed down many churches and reopened them as Museums of Atheism dedicated to scientific education and anti-religious exhibitions. – Source

10. The Westboro Baptist Church is funded by the U.S. government paying legal fees to them. – Source 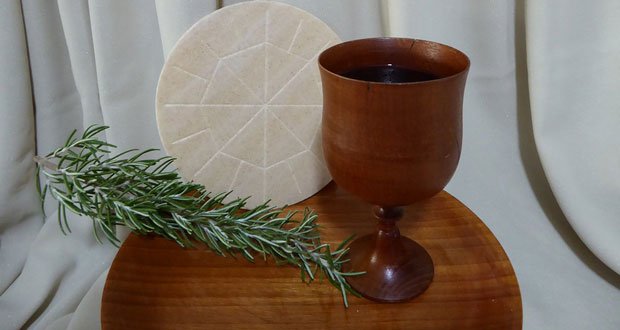 11. There’s a special minimally-fermented wine used at masses where the priest is a current or recovering alcoholic. – Source

12. Christianity is increasingly popular among China’s youth. As many as 100 million people, or 7 percent of the population, have converted to the religion. The city of Wenzhou alone has more than 1,100 churches. – Source

13. Two rival churches in Greece holds a “rocket war” annually during Easter, where tens of thousands of home-made rockets are fired at each other. This event was originally held with real cannons until their use was prohibited in 1889. – Source

14. The Church of Scientology had a prolific espionage group called the “Guardian’s Office” that was dedicated to infiltrating the United States government to steal or destroy confidential records and spread propaganda. – Source

15. Lalibela, Ethiopia is home to 11 monolithic churches carved out of mountains and connected by tunnels. The churches’ roofs are at ground level to make them invisible to raiders from a distance. – Source

16. Between 1992-1996, members of the Norwegian Black Metal scene began a string of arson, burning at least 50 churches as a symbolic retaliation against Christianity in Norway. – Source

17. In Iceland, the syncretism between traditional beliefs and Christianity has led some people to create tiny little churches to convert elves. – Source

18. Due to a prohibition of a weapon in churches and houses in general, churches in Germany and the Scandinavian countries have traditionally named the church porch “weapon house”, a room where you would store your weapons during service. – Source

20. There are two Roman Catholic churches in China, one acknowledges the Pope, the other the Communist Gov’t. – Source 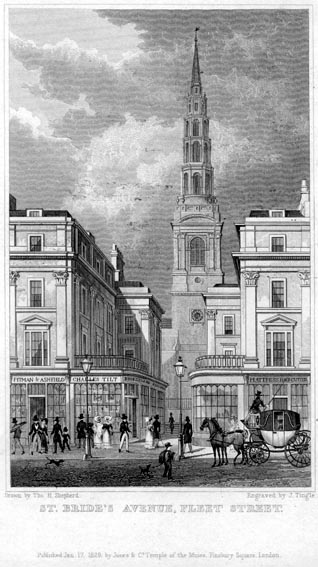 21. A London church bombed in WWII was discovered to be on top of six layers of previously destroyed churches dating back over 1300 years. – Source

22. One company produces up to 80% of the communion wafers used in U.S. Catholic churches. The company is a secular industrial bakery that churns out more than 25 million wafers every week. – Source

23. The NFL threatened to sue churches for having Super Bowl parties. – Source

24. Pew rent was the practice of churches renting out pews to individuals or families. It was more common in the U.S. than in Europe, because it was an important source of income for American churches. – Source

25. In 1971, after an NYC clerk announced he would be suing churches that performed gay unions, LGBT activists threw an impromptu gay wedding in his office. – Source