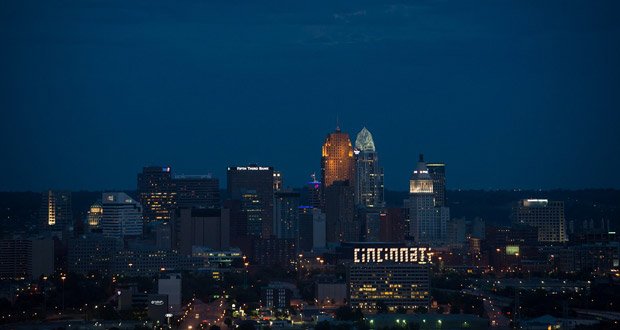 1. Lucius Cincinnatus, a Roman statesman, and a military leader was given absolute power to rule the empire when it was attacked. After his victory, he immediately resigned his post as Dictator and went back to farming. The city of Cincinnati is named in his honor. – Source

2. The Cincinnati Library has 3D printers, audio and visual equipment, laser cutters and engravers, sewing machines, cameras, and other hardware and software tools that patrons can use for free. – Source

3. The extinct Passenger Pigeon bird went from being the most abundant bird in North America and possibly the world during the 19th century, to extinct in the 20th century due to massive hunting and habitat destruction. Martha, the world’s last passenger pigeon, died alone in 1914 at the Cincinnati Zoo USA. – Source

4. In 1848, a panorama of Cincinnati was made using a special type of photo called daguerreotypes. In 2007, researchers discovered that each frame had detail equivalent to a 140 gigapixel digital photo. – Source

5. 60% of the US population lives within half a day’s drive from Cincinnati, OH. – Source

6. The city of Cincinnati, OH has a subway system that was built, never used, and left abandoned. – Source

7. Jerry Springer was the Mayor of Cincinnati and had to resign in 1978 upon discovery he had written two personal checks to prostitutes. – Source

8. Cincinnati based company, Kutol, faced a growing dilemma over the fazing out of coal furnaces and the decreased demand for their product. To save the company, they re-branded their wallpaper-cleaning putty as a child’s toy: Play-Doh. – Source

9. An unusual chili spiced with cinnamon and chocolate and served on spaghetti is considered, “Cincinnati chili”. – Source

10. The first recorded crime in Cincinnati was cucumber theft. – Source 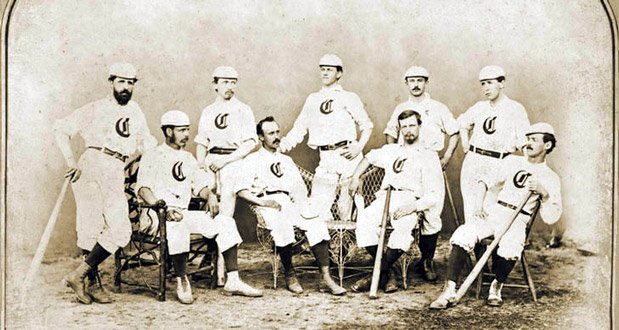 11. The Cincinnati Red Stockings was the first professional baseball team. They won their first game by a score of 45-9 and went on to achieve an undefeated 65-0 record in 1869. – Source

14. The Hall of Justice in the 70’s “Super Friends” cartoons was based on an actual building, Cincinnati’s Union Terminal. – Source

15. The Cincinnati Radiation Tests was a little-known Cold War era experiment which intentionally exposed cancer patients to lethal levels of radiation under orders from the Department of Defense to determine how much radiation soldiers would tolerate in the event of nuclear fallout. – Source

16. The Cincinnati airport is located in Hebron Kentucky in Boone County, owned and operated by Kenton County which is also in Kentucky, and its airport code (CVG) comes from Covington another city in Northern Kentucky. – Source

17. There is a local third party in Cincinnati called the Charter Committee with three members on the city council. Charterites accept people from any political party, but lately, they’ve been fighting pro-business “New” Democrats. They also don’t believe in running for office outside the city. – Source

18. In 2001, Cincinnati had the largest riot since 1992’s Rodney King riot in LA. The riot was also due to the death of a young black male to a white police officer. – Source

21. The first ambulance service was established in Cincinnati, OH in 1865. – Source

What makes your home home?