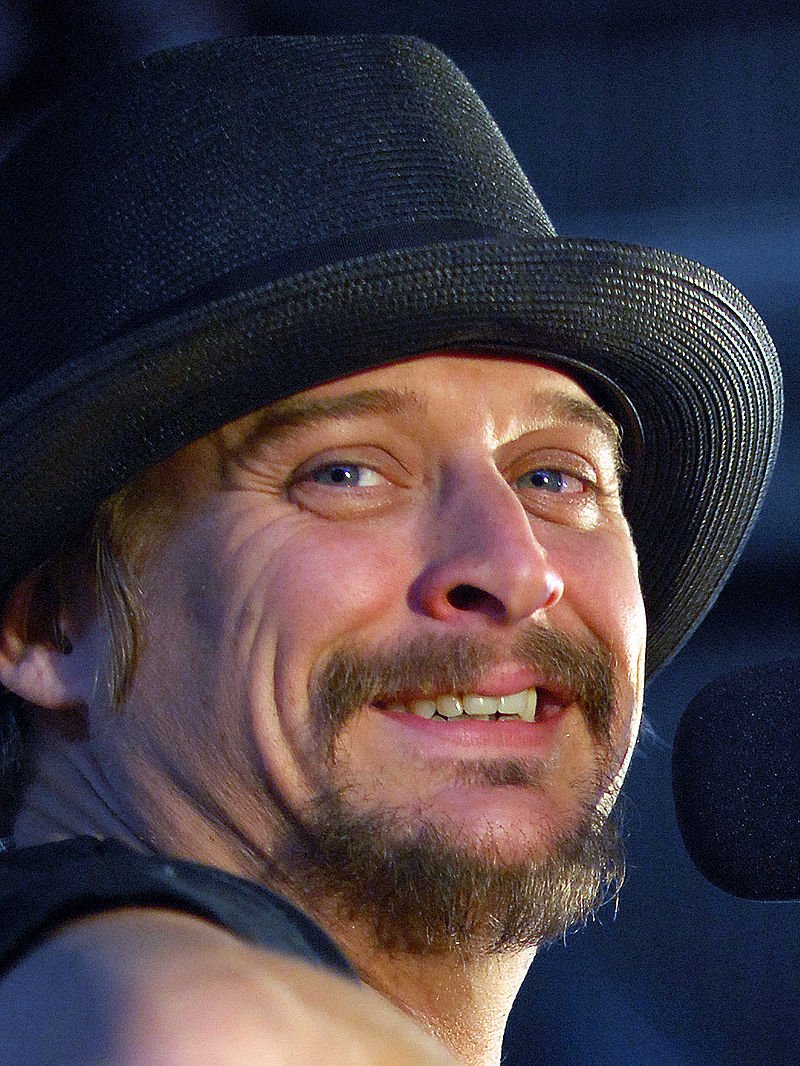 1. In 2011, the Detroit Symphony Orchestra was in a deep financial crisis. Kid Rock, in what he called “the best drunk move I ever made,” decided to throw a benefit concert. He raised over one million dollars for the symphony and helped save classical music in Detroit. – Source

2. Classical and heavy metal music attract listeners with similar personalities but dissimilar ages. Younger people of the personality type like metal, older counterparts like classical. Both share their motivation: to hear something dramatic and theatrical, a “love of the grandiose.” – Source

3. A McDonald’s in Mount Annan, Sydney, Australia has been playing classical music on purpose to force teenagers off of its premises at late night. – Source

5. Joseph Haydn, a classical music composer, wrote a musical piece in which the musicians gradually leave the stage until 2 violins are left in the end. – Source

6. A man named Arthur Lintgen can correctly identify a piece of classical music by simply analyzing the grooves on a vinyl record. – Source

7. Stanley Kubrick’s decision to only use classical music in what would become the iconic soundtrack for “2001: A Space Odyssey”, was made last minute in post-production. Alex North, who’d written an entire score for the film, didn’t find out his music had been discarded until the premiere. – Source

8. Classical music is often used in public places to control both vagrancy (homelessness), and crime. – Source 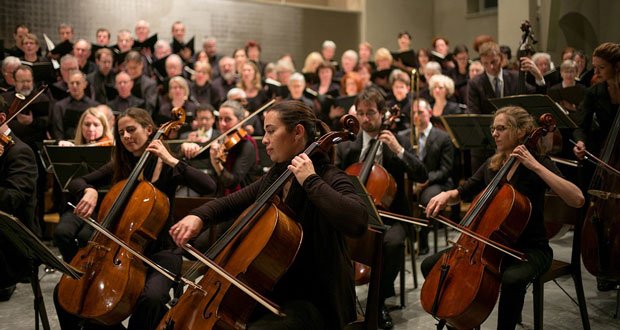 11. People cough at classical music concerts twice as often as they do normally, and the rate increases during complex and atonal music as opposed to traditional works. – Source

13. Branko Dvorecky is a child born blind who was hailed as a “true little Mozart” at the age of 3 after his keyboard renditions of classical music stunned his parents despite never having received a piano lesson. – Source

14. In 1998, Georgia’s Gov. Zell Miller decided to distribute free classical music CDs to every baby born in the state of Georgia. Miller stated “No one questions that listening to music at a very early age affects the spatial-temporal reasoning that underlies math and engineering and even chess.” – Source

15. Musopen is a non-profit organization, dedicated to providing royalty free recordings of classical music that is in the public domain. – Source 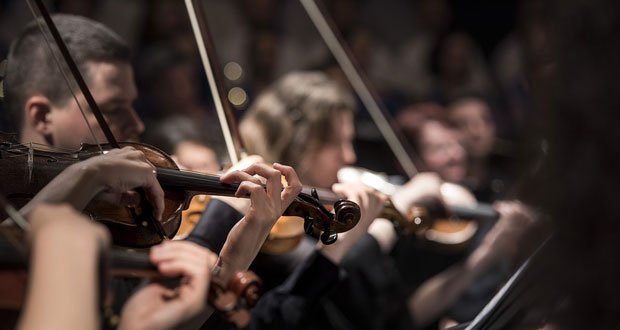 17. The Longines Symphonette was a pre-recorded classical music program that ran on radio for 14 years. – Source

18. The most famous classical music riot occurred at the premiere of Stravinsky’s Rite of Spring, when audience members were shocked by the violent music, causing fistfights and composer Camille Saint-Saëns to storm out.- Source

19. A study has found that classical music has a positive impact on heart transplant patients. – Source

20. Listening to a little classical music each night before bed can improve sleep hygiene and even cure insomnia. – Source