Coca Cola, the most popular carbonated drink in the world was originally patented as a medicine when it was invented in 19th century. Here are 30 Interesting Facts About Coca Cola. 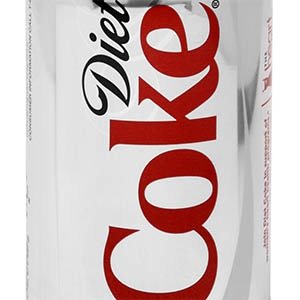 1. A can of Coke will sink in water whereas a can Diet Coke will float. – Source

2. Coke was originally marketed as a cure to many ailments including low sexual libido. The creator of Coke, John Pemberton was forced to take the alcohol out of his original coke wine formula due to prohibition laws, but he first advertised that version as “a most wonderful invigorator of sexual organs.” – Source

4. Coca Cola once tried hidden “MagiCans” that had spring-loaded prizes instead of soda. They failed when technical glitches led consumers to accidentally drink the chlorinated water used to make the can feel like it was filled with Coca Cola. – Source

5. Three people tried to sell Coca Cola’s secrets ingredients to Pepsi, but Pepsi reported them to Coke and the FBI. – Source 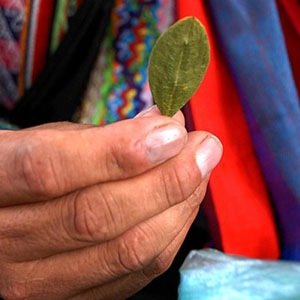 6. In order for Coca-Cola to continue to operate in its current form, the company has a special arrangement with the Drug Enforcement Agency (DEA) to allow them to import dried coca leaves from Peru (and to a lesser degree, from Bolivia) in huge quantities. – Source

7. Coca leaves are still used in Coca Cola. A company in New Jersey extracts Cocaine from the leaves for medical uses and then ships the remainder to Coke. – Source

8. There are only 2 countries in the world, Cuba and North Korea that don’t sell Coca-Cola products.

9. Coca-cola stated “No consumer could reasonably be misled into thinking Vitamin water was a healthy beverage,” when it was reported that people drink this vitamin water in bulk when they are sick thinking it’s ‘healthy water’. It’s has already been pointed out that it’s just basically Cool-aid with some fancy marketing by Coke. – Source

10. A Soviet Union Marshal commissioned a colorless coca-cola resembling vodka because he liked the taste, so that he could drink coke without offending Joseph Stalin- Source 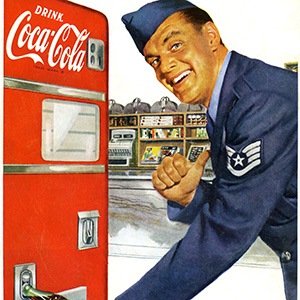 11. During World War 2, the owner of Coca-Cola made sure “to see that every American in uniform gets a bottle of Coca-Cola, wherever he is and whatever it costs the Company.” – Source

13. Dr. Pepper is bottled by both Coca-Cola and Pepsi, depending on the location in USA. – Source

14. Coca-Cola’s ‘Dasani’ water was widely ridiculed in the UK for its advertisements referring to it as “bottled spunk”, which, for those who are unaware, is the UK equivalent to the term “sperm”.

15. In the 90’s, Coca Cola had a plan to have their vending machines automatically raise or lower the price of a soda according to that day’s temperature, but didn’t go through with it. – Source 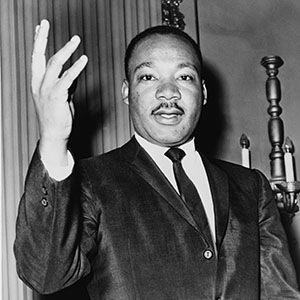 16. When Martin Luther King. Jr. won the Nobel Peace Prize, Atlanta threw him a celebration party that almost had to be cancelled due to opposition. Coca-Cola’s CEO threatened to take the company out of Atlanta out of embarrassment that the city’s people won’t honor their Nobel Prize winner. – Source

17. Farmers Union Iced Coffee outsells Coca-Cola in South Australia making it the only place in the world where a milk drink outsells a cola product. – Source

20. Pepsi is actually bigger in terms of revenue than Coca-Cola because majority of PepsiCo’s revenues no longer come from the production and sale of carbonated soft drinks. More than 60 percent of PepsiCo’s beverage sales came from its primary non-carbonated brands, namely Gatorade and Tropicana. 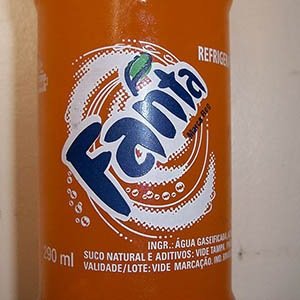 21. Fanta was invented in Nazi Germany because of the difficulty faced by the company in importing Coca Cola syrup during war. – Source

22. Pepsi’s success over Coca-Cola in the “Pepsi Challenge” is a result of the flawed nature of the “sip test” method. Tasters will generally prefer the sweeter of two beverages based on a single sip, even if they prefer a less sweet beverage over the course of an entire can. – Source

23. Only 3.1% of all beverages consumed around the world are ‘Coca-Cola products.’ – Source

24. Between 1922 and 1933, The Coca-Cola Company was offered the opportunity to purchase the Pepsi-Cola company three times. Coca Cola declined on all three occasions. – Source

25. Vincente Fox started at Coca Cola Mexico as a truck driver before working his way up to president of Coke Latin America. Then he became the president of Mexico. – Source 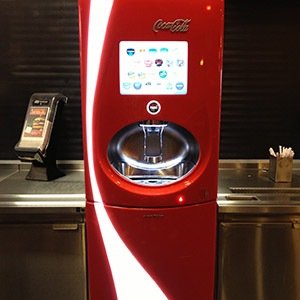 26. Coca-Cola Freestyle (the touch screen drink machines with a bunch of options) are designed by Pininfarina. Pininfarina is the design house that designs Ferraris. – Source

27. During Passover, Coca-Cola sells coke with sugar instead of corn syrup in areas with a substantial Jewish population because corn syrup isn’t kosher. Keep an eye out for coke bottles with a yellow cap. – Source

30. Coca-Cola spent about $1.7 million for the “The Coalition Against The Costly Food Labeling Proposition”, which opposed an US bill that would make the labeling of foods, which have genetically modified ingredients mandatory. – Source