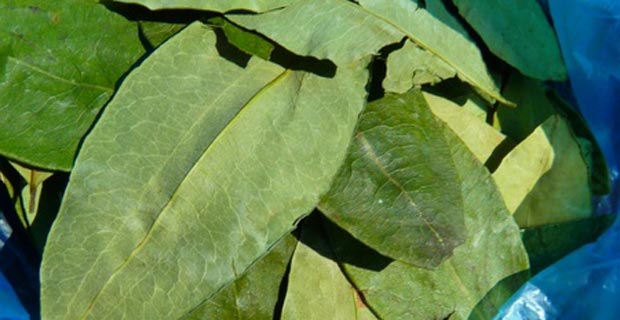 2. A drug testing expert was high on cocaine almost every day she went to work, calling into question some 30,000 criminal drug cases she processed over the course of eight years. – Source

5. George Carlin used so much cocaine, he once told his 11-year-old daughter that he thought the sun had exploded and they only had 7 1/2 minutes left to live. – Source 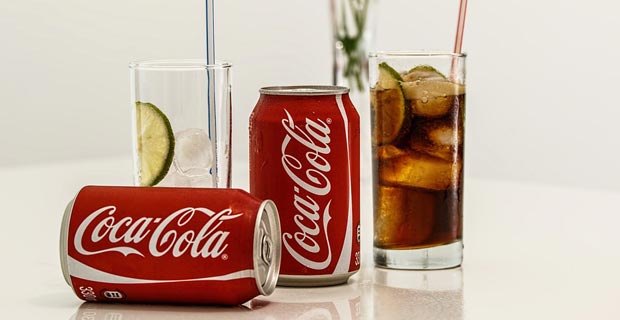 6. Coca-Cola still uses coca leaves in its syrup, and there is only one factory in the US with the unique DEA license required to remove the cocaine. – Source

7. Carrie Fisher was addicted to cocaine and survived an overdose during the filming of The Empire Strikes Back. – Source

8. Scotland is #1 cocaine consuming country in the world. – Source

9. William Halsted, a pioneering surgeon from the 19th century who discovered anesthetic properties of cocaine, eventually got addicted to it. He signed himself up in a sanatorium where his addiction was “treated” with morphine. He remained a morphine addict for the rest of his life. – Source

10. There is a D.C. super villain named Snowflame who gains super powers from snorting cocaine. – Source

11. David Bowie was so messed up on hard drugs especially cocaine that he could not recall making the album “Station to Station.” When asked about the studio he recorded in bowie stated: “I know it was in LA because I’ve read it was”. – Source

12. In 1994 a 75-pound bag of cocaine fell out of a plane and landed in the middle of a Florida crime watch meeting. – Source

13. Robert Louis Stevenson wrote The Strange Case of Dr. Jekyll and Mr. Hyde while on a 6-day cocaine binge. – Source

14. Before Coca-Cola, there were Coca Wine, 10% alcohol, and 8.5% cocaine extracts by volume, and endorsed by Queen Victoria and Pope Leo XIII. – Source 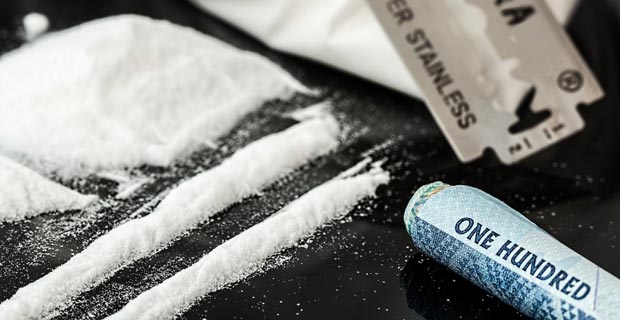 17. Billy Mays died of high blood pressure resulting from cocaine use, not from a head injury caused by falling luggage. – Source

18. 1995 WHO study that stated “Occasional cocaine use does not typically lead to severe or even minor physical or social problems” was never published because the US threatened to withdraw US funding for all WHO research projects. – Source

19. Freud liked cocaine so much that he would give it to friends and family as a gift. – Source

20. Adolf Hitler farted uncontrollably, used cocaine to clear his sinuses, ingested some 28 drugs at a time, and received injections of bull testicle extracts to bolster his libido. – Source