21. Baseball player Tim Raines would often use cocaine between innings in the dugout, and would only slide headfirst to avoid breaking the cocaine vials that he carried in his back pocket. – Source

22. One of Pablo Escobar’s most efficient cocaine labs was a village on wheels. When a flight was due in to pick up or drop off, the houses would be wheeled back to expose a landing strip and then wheeled forward again when the plane took off. – Source

23. While on tour with Motley Crew in 1984, Ozzy Osbourne asked Nikki Sixx for a line of cocaine. After being told there was none, Ozzy grabbed a straw and snorted ants. Nikki confessed: “From that moment on. We knew there was always someone who was sicker and more disgusting than we were.” – Source

24. A man injected cocaine into his penis in an attempt to enhance sexual performance. He then had to have part of his leg and 9 fingers amputated, his penis fell off by itself. – Source 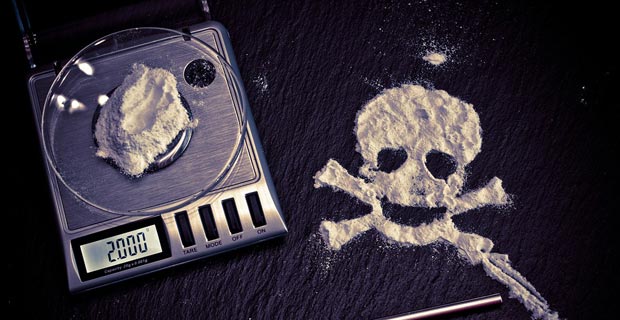 26. In the Netherlands, there are dozens of public facilities where you can bring recreational drugs including cocaine, weed, and ecstasy to test if they are safe. – Source

27. An Ottawa shooter attempted to rob a McDonalds with a pointed stick. He wanted to be in jail because he believed it was the only way to overcome his crack cocaine addiction. – Source

28. In the 70’s McDonald’s was forced to redesign its coffee spoon because it was being used for snorting and measure cocaine. – Source

30. Edward Furlong’s 6-year-old son tested positive for cocaine after spending the day with his father. – Source 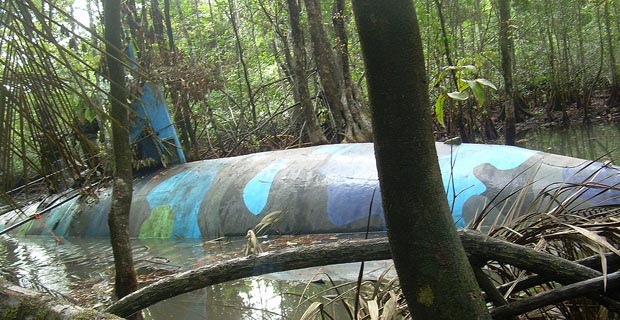 31. Columbian drug cartels have custom-designed fiberglass submarines to smuggle cocaine. They’re designed to carry about 4 people and are extremely hard to detect. – Source

32. The Nederlandsche Cocaïnefabriek sold cocaine to all sides of WWI, making tremendous profits for the company and neutral Holland. – Source

33. In 2001, Portugal enacted a nationwide law decriminalizing all drugs, including cocaine. In 2009, the conservative Cato institute called the policy a “resounding success.” – Source

34. Contrary to the belief that cocaine causes weight loss by suppressing appetite, research shows that, on the contrary, cocaine users eat more, but that cocaine directly interferes with metabolic processes related to fat storage, thus promoting weight loss in these individuals. – Source

35. Showing cocaine addicts pics of cocaine paraphernalia activates areas of the brain responsible for drug craving, even when the pics are visible for only 33ms,  which is too fast for someone to be consciously aware of what they saw. – Source 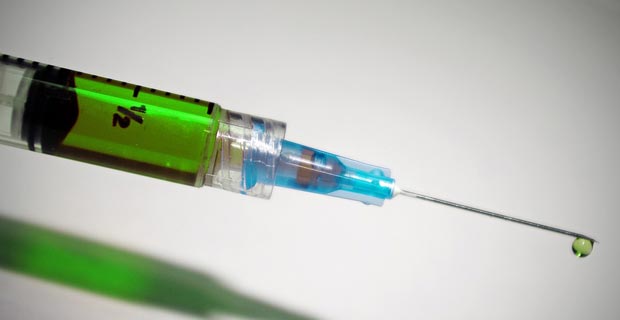 36. There are vaccines against addiction: drugs are being developed that eliminate the pleasurable effects of cocaine. – Source

37. Cocaine use can be detected through chemicals left in your fingerprints. – Source

38. There’s a bar in Bolivia called Route 36 that exclusively serves cocaine that’s renown for its purity. Because neighbors constantly complain of noise, and because cocaine is illegal in Bolivia, the bar constantly changes its location which it spreads via word of mouth. – Source

39. Researchers did an analysis of the staggering amounts of benzoylecgonine i.e. cocaine excretions in the urine found in the Po River in Italy and determined the daily amount of cocaine being used by the people that fed into the river to be 8.8lbs. – Source

40. Researchers found that bees which had been given a dose of cocaine threw themselves into unusually energetic dance routines, felt compelled to “talk” to their nest mates and even went “cold turkey” when the drugs ran out. – Source