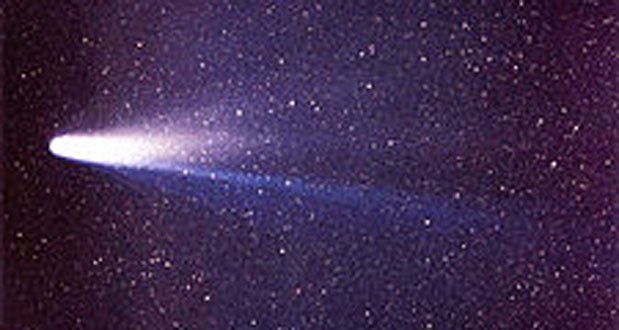 2. Jupiter is a “cosmic vacuum cleaner.” Its gravitational influence causes comets and asteroids to collide with it. The rate of impacts on Jupiter is about 2000-8000X higher than the rate on Earth. Without Jupiter, the probability of asteroid impacts with the inner planets would be much greater. – Source

3. When Earth passed through the tail of Halley’s Comet during its 1910 approach, there was public fear that a gas discovered in the tail, cyanogen, would destroy all life on the planet, leading to people buying gas masks and “Anti-Comet Pills.” – Source

4. After the assassination of Julius Caesar a large comet hit the Earths atmosphere, it was seen in Rome and China and may have been brightest daylight comet in recorded history, it led to Caesar being Deified, an Imperial Cult, and the building of the “Temple of the Comet Star”. – Source

5. After 11 years in space, the Rosetta probe was intentionally crashed into a comet in order to provide close-up photos on its final descent. Scientists said they wanted it to go out in “true rock’n’roll style.” – Source 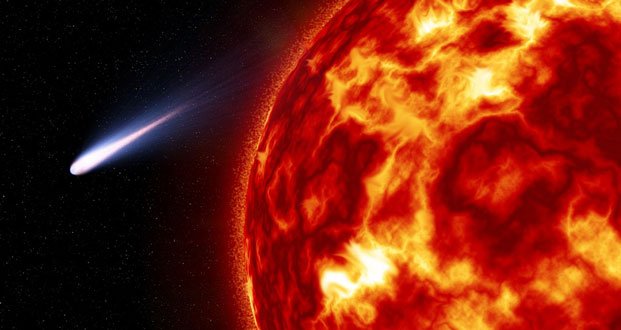 6. A comet’s tail doesn’t follow the comet, instead, it points away from the sun. – Source

7. When Thomas Bopp discovered the comet through a friends telescope in 1995, he notified officials via telegram. The director later laughed and stated, “Nobody sends telegrams anymore, by the time that telegram got here, Alan Hale had already e-mailed us three times with updated coordinates.” – Source

8. Astronomer Charles Messier was obsessed with finding comets. He only cataloged other “Messier Objects” in order to help him avoid wasting time when comet hunting. – Source

9. Comet Shoemaker-Levy 9 collided with Jupiter in 1994, after being broken apart from Jupiter’s tidal gravity. One fragment struck the planet’s surface with the estimated energy of 6 million megatons of TNT (600 times the world’s nuclear arsenal) and created a dark spot over 12,000 km across. – Source

10. The first “picture” of Halley’s comet can be seen on the Bayeux tapestry which was possibly completed in 1077. – Source 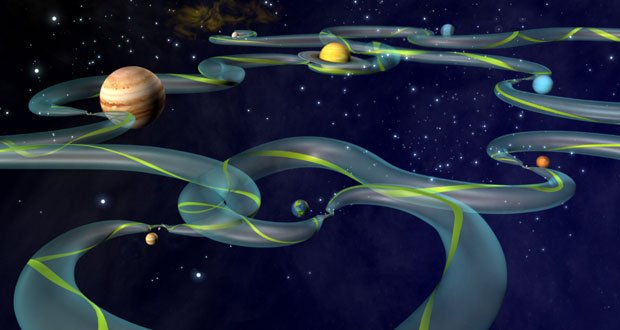 11. There’s a preferred pathway throughout the Solar System that is determined by gravitational fields; this is where every comet travels. – Source

13. Halley’s Comet has two correct pronunciations. It can rhyme with “daily” or “valley” since the discoverer, Edmond Halley, spelled his name 6 different ways during his lifetime. – Source

14. A comet that vents alcohol and simple sugar in its tail was discovered in 2014. – Source

15.  In Western Europe comets were regarded as ill omens and called “dire stars” giving us the word “disaster”. – Source 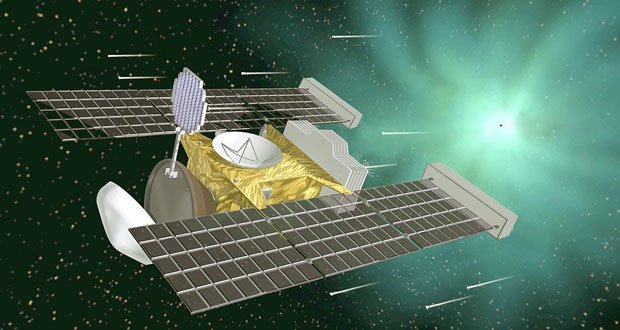 16. In 1999, NASA successfully collected samples from a comet in space. The samples included possible evidence of liquid water, despite scientists having concluded that comets never get warm enough to melt any ice that they may carry. – Source

17. Biela’s Comet was a periodic Jupiter-family comet first recorded in 1772 by Montaigne and Messier and finally identified as periodic in 1826 by Wilhelm von Biela. It was subsequently observed to split in two and has not been seen since 1852. – Source

18. The Tunguska is the event in which millions of trees were felled at once in central Siberia in June of 1908. Scientists believe that this was the result of an airburst caused by a comet or meteor, although no crater has ever been found. – Source

19. There is a scientific theory in which life originated from somewhere else in space and was transmitted to Earth by a comet or asteroid. – Source

20. On July 1, 1770, the closest-to-Earth passing of a comet was recorded at 1.4M miles. The light surrounding the comet was noted as appearing as large as the moon. Since that time, the comet has never been seen again. – Source 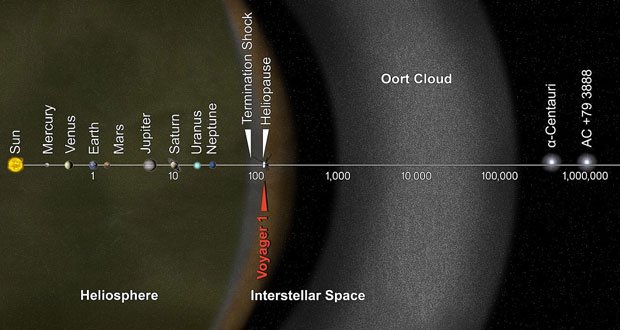 21. The farthest reaches of the Oort Cloud, a cloud of comets and planetesimals surrounding the solar system, can be up to 100,000 times the distance from the Sun to the Earth. – Source

22. NASA got sued by a Russian astrologer for $300 million over crashing a space impactor into a comet. –Source

23. Maria Mitchell was the first female professional astronomer (born 1 August 1818) who discovered a comet & was awarded a medal by the King of Denmark. The inscription read: “Not in vain do we watch the setting and rising of the stars”. – Source

24. In 2007, Comet Holmes temporarily brightened by a factor of about half a million, in what was the largest known outburst by a comet. It also briefly became the largest object in the solar system, as its coma expanded to a diameter greater than that of the Sun. – Source

25. On May 17, 1882 solar eclipse observers in Egypt were greatly surprised when they saw a bright streak near the Sun once totality began. By a remarkable coincidence, the eclipse had coincided with the perihelion passage of a Kreutz comet. It would otherwise have gone unnoticed. – Source 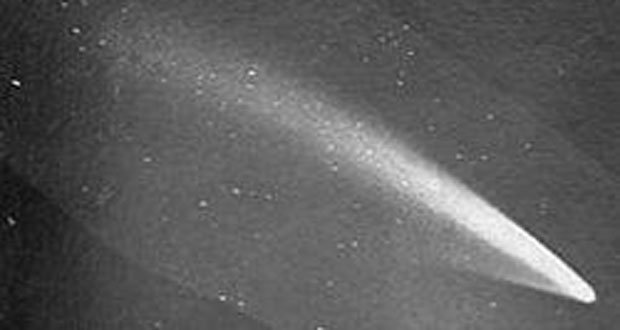 26. In 1910, several months before the appearance of Halley’s comet, an even more spectacular comet made a surprise appearance. – Source

28. The Giotto spacecraft was battered by debris from Halley’s Comet, sending it spinning. It recovered after 32 minutes and later had its camera smashed by more debris. – Source

30. NASA crashed an 815lb piece of copper and aluminum into comet Wild2. – Source

31. There are 44,000 minor planets called Centaurs in our solar system, occasionally they become comets and can even have rings. – Source