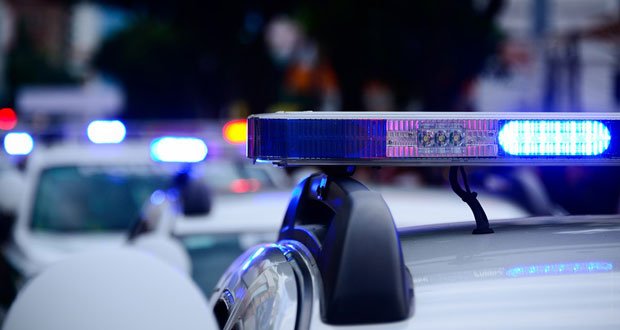 1. In 2004, the Republic of Georgia fired 30,000 police officers (almost the entire traffic police force) due to corruption and built glass police stations to encourage an image of transparency. Since then crime in Georgia has dropped and the public confidence in the police has risen drastically. – Source

2. The reason Harry Truman was selected to be the Vice President under Roosevelt was because when he ran the Senate “Truman Committee”, it found so much corruption and waste, he saved the government $10-15 billion. Several times the cost of the entire $2 billion Manhattan project. – Source

3. Chinese government takes its officials and members of their families on prison tours on a regular basis to give officials an introduction to what awaits them if they should engage in corruption. The tours include meet-and-greets with former government officials who were caught for corruption. – Source

4. In the 1980s, India released 25,000 flesh-eating turtles into the Ganges river in an attempt to clean up corpse-pollution. The turtles were raised on dead fish so they wouldn’t develop a taste for the living, as they ate mostly everything. The $32M plan failed due to corruption and mismanagement. – Source

5. Operation Rocky Top was a FBI mission that discovered corruption in the Tennessee State government. With the help of a first-year state representative, the FBI had arrested 50 people including state officials, which led to two state officials committing suicide to avoid trial. – Source 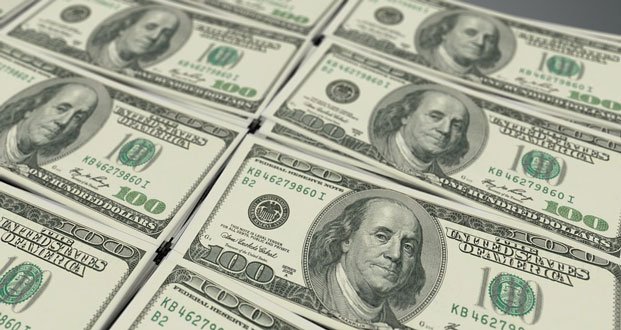 6. Phasing out large currencies reduce crime and corruption because smaller currencies increase the amount of space and weight needed to transport, store, and process cash while maintaining the same value. – Source

7. 92 high ranking officials (judges, lawyers, policemen, and a state legislator) were arrested & indicted in the Chicago area for corruption; including profiting from murder, bribery, racketeering, etc. Operation Greylord involved the first listening device ever placed in a judge’s chambers. – Source

8. In 2003, the dictator of Equatorial Guinea took personal control of the national treasury, handing more than $500,000,000 to family members, ostensibly to prevent corruption by civil servants. He has also been declared a god, who “can decide to kill without anyone calling him to account”. – Source

9. A public toilet was built in Lithuania for 150 000 euros. It was subject to an anti-corruption investigation, but public servants involved in corruption were clear of charges and received compensation, pushing the total cost to 352 000 euros. – Source

10. Before the Watergate Scandal, the Teapot Dome Scandal was regarded as the most sensational example of high-level corruption in the history of U.S. politics. – Source

13. The Olive Oil Industry has a rich history of corruption and mafia involvement. – Source

14. Snitching for the government is big business in South Korea; you can make up to $1.7 million for reporting government corruption. – Source

15. Because of enormous political corruption in 1860s New York, the cost of building a court house was twice what the United States paid to acquire Alaska. A carpenter was paid the equivalent of $4.9 million for one month’s work in a building with very little woodwork. – Source 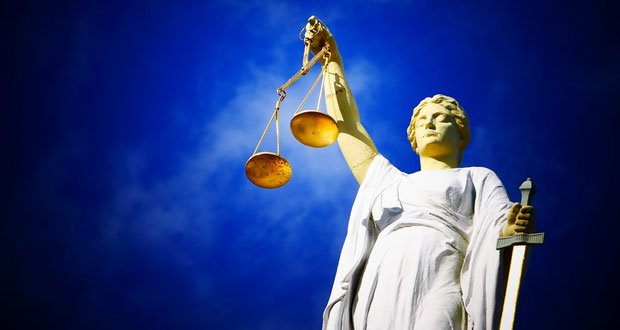 16. There was a corruption scandal in Italy in the 1990s in which more than half the Italian Parliament was under indictment and more than 400 town and city councils were dissolved for their involvement. – Source

17. Since 1975, Hong Kong Independent Commission Against Corruption (ICAC) has been funding a long running TV miniseries to raise the public awareness of corruption in Hong Kong. – Source

18. A corruption case called Bofors Scandal rocked Indian politics in 1987 for this scandal more money has been spent on investigations than the original payoffs (INR 64 crores). – Source