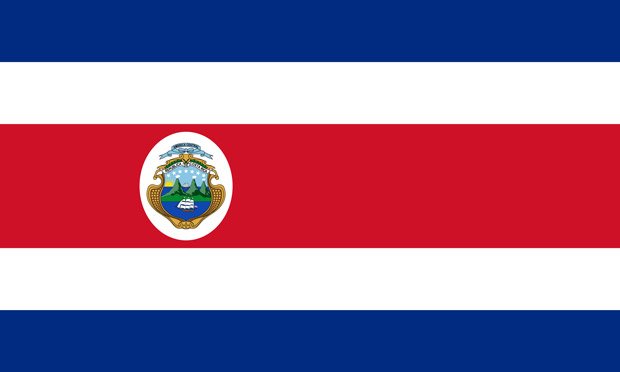 1. A bridge built in 2003 in Northern Costa Rica is colloquially known as ‘Backstab Bridge’. It was paid for, designed and built by Taiwan only for Costa Rica to cut off ties with Taiwan in favor of China. – Source

2. There is a territory in Costa Rica called Territorio De Zaguates (Land of the Strays) which is basically a huge no kill dog shelter where you can hike for free with the dogs. – Source

3. An error of Costa Rica’s border on Google Maps led to an invasion of Costa Rica by the army of Nicaragua. Google responded, saying that their Maps “shouldn’t be used as a reference to decide military actions between countries”. – Source

4. During the peak of Ebola news in 2014 people started to avoid Liberia airport in Costa Rica thinking that it was the country in Africa. – Source

5. Since Costa Rica was not at the Treaty of Versailles, they have been at war with Germany since WWI, and are technically still at war. – Source 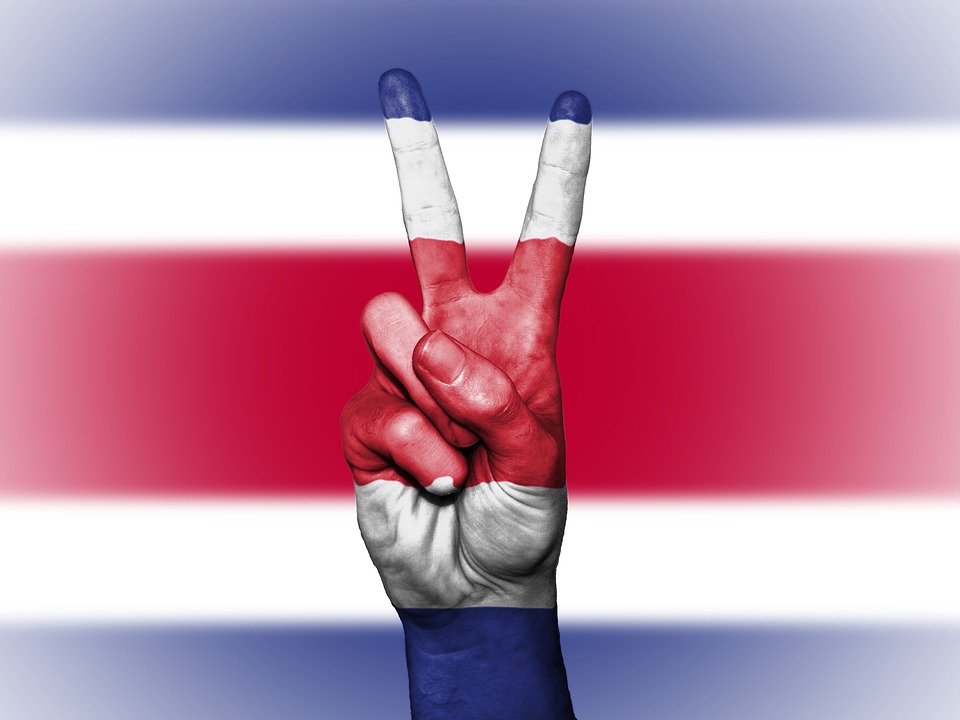 6. Costa Rica abolished its military and redirected the military budget toward healthcare, education, and environmental protection over 65 years ago. – Source

8. Costa Rica is the only Latin American country to ban hunting for sport. – Source

9. In San Jose, Costa Rica, you are allowed to drive only 6 days a week by law. The last letter/number on your license plate corresponds to your banned day (Monday-Friday). – Source

10. In the 30’s, workers in Costa Rica unearthed almost perfectly round stone spheres. No one is sure exactly when or how they were made, or by whom, or for what reason. The largest is 16 tons. – Source 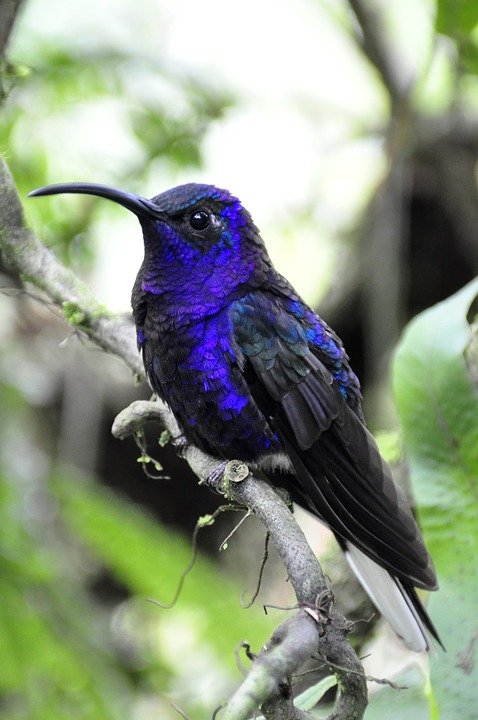 11. 50 of the 338 known species of Hummingbirds are located in Costa Rica. Their heart rates can exceed 1,200 beats per minute and they eat half their body weight in food every day. – Source

12. In 1884, San Jose in Costa Rica was the 5th city in the world to be lit with incandescent light-bulbs. – Source

13. It has not snowed anywhere in Costa Rica since the 19th century. – Source

16. The turquoise river in Costa Rica gets its color from a sulfur and calcium carbonate reaction. – Source

18. When Intel closed their factory in Costa Rica the nation’s exports fell 17.5%. – Source

20. Fanta Kolita is Costa Rica’s exclusive flavor and it is technically not available as a purchasable drink in the United States. – Source 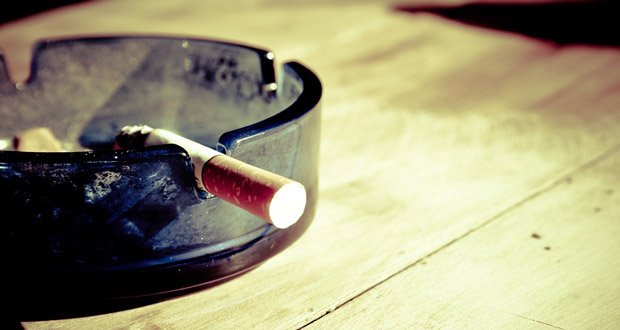 22. A wasp from Costa Rica has certain toxins that when used on an orb weaver spider it essentially becomes a “zombie slave” and living host for its offspring. – Source

July 27, 2017
Latest Posts
Subscribe to Blog via Email
Did you know?
Loading...
Facts of the Day
Registration is disabled.