1. Costco purposefully designed their store without signs to force people to wander through all the aisles and find things to buy. – Source

3. Tyson does not refuse to sell to Costco and instead, they came to an agreement years ago. – Source

4. The South Korean government demands that big-box retailers, like Costco, be closed two Sundays a month in an effort to support small businesses and mom-and-pop vendors. – Source

5. Costco’s stock price has doubled since 2009 while having some of the happiest retail employees. – Source 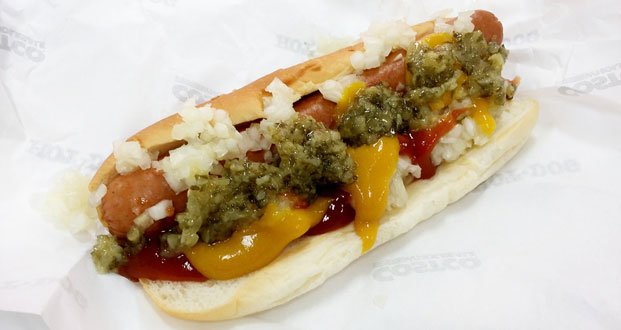 7. Costco sells $400 million of toilet paper a year. It is often their best selling product. – Source

8. Costco was the first company ever to grow from zero to $3 billion in sales in less than six years. – Source

9. In 2000, due to a Disney DVD “duplication error”, the Toy Story Ultimate Toy Box Set shipped to Costco Stores contained scenes from the R-rated romantic comedy movie “High Fidelity” inserted at a random point during Toy Story 2, in which the word “f**k” is used twice by John Cusack. – Source

10. The Warehouse chain Costco previously had its headquarters in Kirkland (now in Issaquah); the city is the namesake of its “Kirkland Signature” store brand. – Source 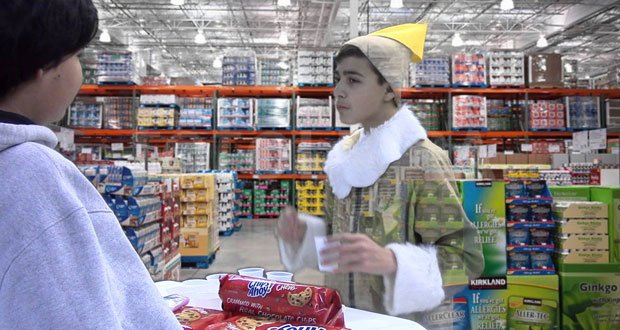 11. Some Americans are upset about sharing a local Costco with Canadians because they’re clogging checkout lines, blocking aisles and taking up parking spots. Costco had to hire off-duty police officers to keep the peace in the parking lot as drivers literally fought for empty spots. – Source

12. Costco’s annual revenue for each location is in excess of $160 million. – Source

13. A Costco shopper lost a $610,000 lawsuit against Costco for a fracas that led to a broken leg, all for refusing to get his receipt checked. – Source

16. The Costco Connection is the third highest circulated magazine in the United States. – Source

17. In many states, you can buy beer and liquor at Costco without a membership due to the restrictions of a public liquor license. – Source

18. When a flood in Thailand made hard drive prices skyrocket, storage company Backblaze began purchasing them from Costco. When Costco instated a 2-hard-drive-per-person limit, the staff called in all of their friends and family to buy for them. – Source