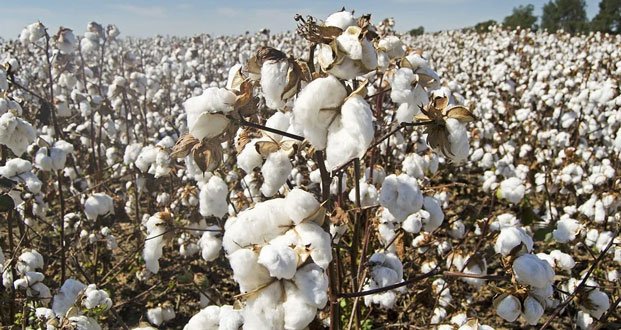 1. In 1862, Abraham Lincoln wrote to the cotton workers of Manchester, the UK to thank them for their stance on anti-slavery. – Source

2. 90% of the Aral Sea, the 4th largest lake in the world evaporated and is now a desert, mainly due to the Soviet ambition of turning Central Asia into the largest cotton producer in the world. – Source

3.  Cotton will catch on fire if super glue is applied to it. – Source

4. A cotton shopping bag must be used at least 131 times to have less impact on the environment than single-use bags. – Source

5. During WWI, cotton was in high demand for the manufacture of uniforms and explosives. For bandages, doctors turned to use sphagnum moss. It can hold up to 22 times its own weight in liquid, twice as absorptive as cotton.  – Source 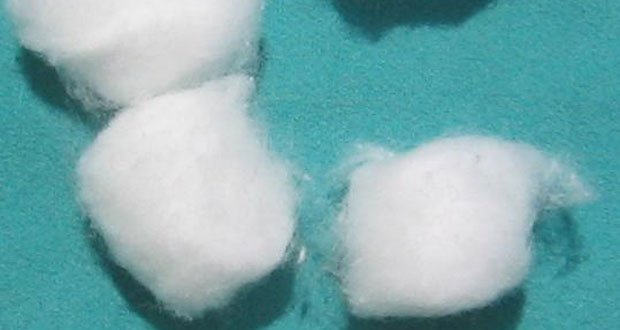 6. Cotton balls aren’t made of cotton. Despite their name, most modern cotton balls are made out of cheaper, bleached synthetic fibers such as polyester and nylon. – Source

7. Cotton is native to both the Old and New Worlds, but while cotton fibers occur naturally in colors of white, brown, pink, and green, fears of contaminating the genetics of white cotton have led many cotton-growing locations to ban the growing of colored cotton varieties. – Source

8. Cotton was originally placed in pill bottles to keep the pills from breaking during transport. But nowadays, pills are coated and the cotton is not needed, but most companies still put the cotton in because consumers expect it. – Source

9. When the harvest season for cotton starts, Uzbekistan closes all schools for two months and forces children to pick up to 60 kilos of cotton per day. – Source

10. Monsanto once tried to genetically engineer blue cotton, to produce denim without the use of dyes, reducing the pollution involved in the dyeing process. – Source 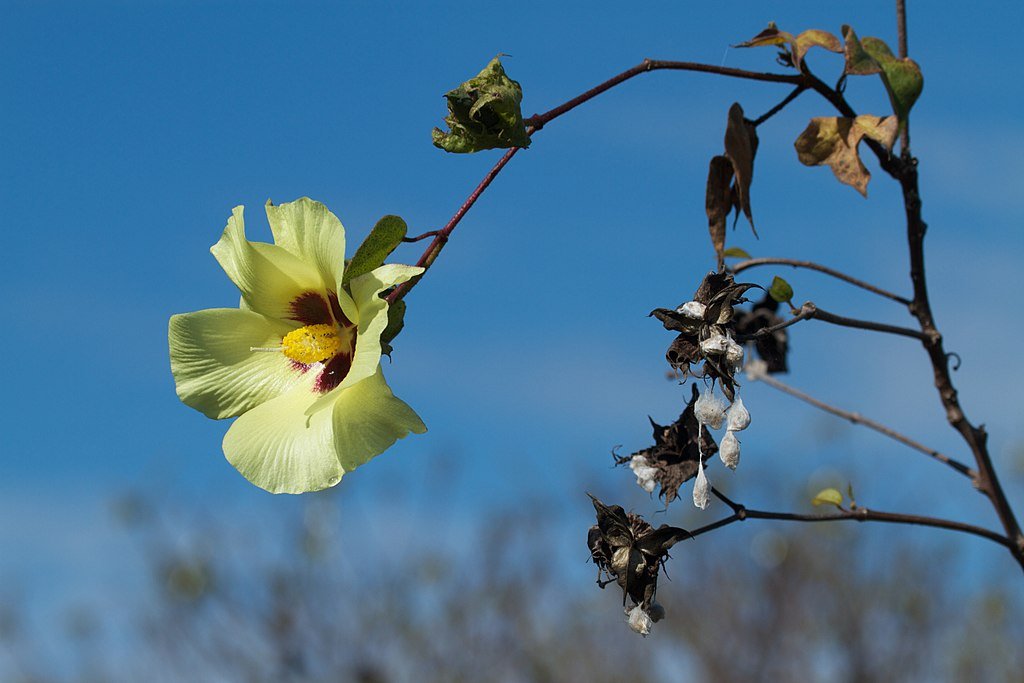 11. Egyptian cotton really is a special type of cotton from Egypt with longer/stronger fibers that are used to make high-end consumer textile products. – Source

13. Due to expensive boll weevil infestations, it’s illegal to grow cotton in a garden or as a houseplant in most southern states. States spend millions to keep them at bay. – Source

14. Early candles used a wick of twisted cotton which needed to be trimmed frequently while burning. Modern candles use braided cotton, which curls over as it burns, maintaining flame height. – Source