Here are 17 Interesting Facts About Czechoslovakia. 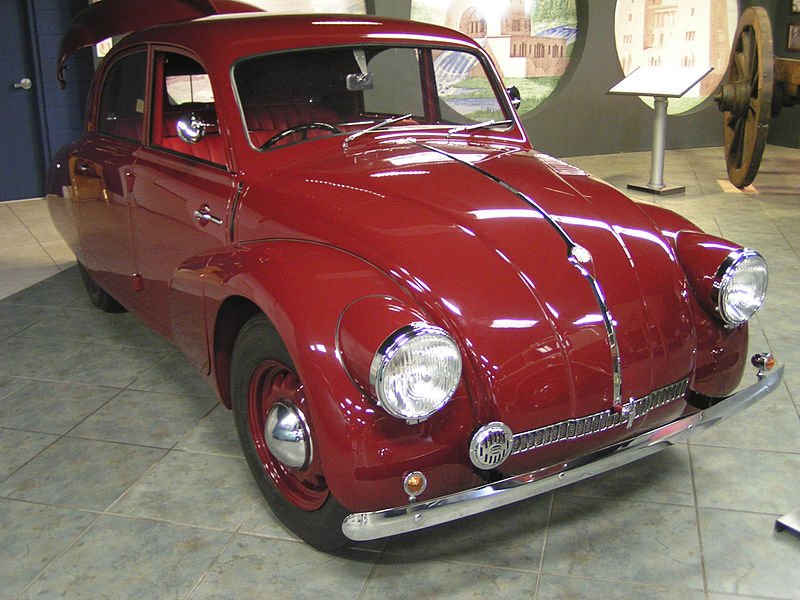 1. Volkswagen was sued by Czechoslovakian car maker Tatra before WWII because the original Beetle was so similar to the Tatra T97. After Germany invaded Czechoslovakia in 1938 the lawsuit was canceled by the Nazis. – Source

2. When Czechoslovakia split, the Czech Republic and Slovakia also split the national anthem – each country got one verse. – Source

4. Famous Czech hockey player Jaromir Jagr wears #68 to honor the rebellion in Czechoslovakia against the Soviet Union in 1968. – Source

5. When Monopoly was introduced to communist Czechoslovakia, private businesses were illegal and mortgages didn’t exist, so they turned it into a horse racing variant. – Source 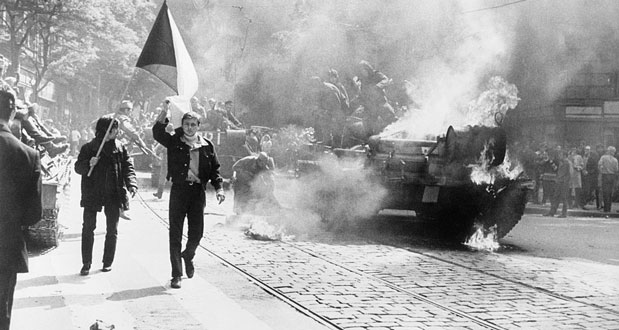 6. During the 1968 invasion of Czechoslovakia by Warsaw Pact soldiers, road signs in towns were removed or painted over to confuse invading troops except for those indicating the way to Moscow. – Source

7. The word Robot comes from 1920s Czechoslovakia and the original meaning was “forced laborer”. – Source

8. Ludwig Beck a German Chief of the General Staff that outwardly criticized Hitler’s ambitions and the Munich Agreement before WWII had with other top generals originally planned to arrest Hitler if he declared war on Czechoslovakia. – Source

9. On 29th May 1948 Israel was 30 km from ceasing to exist, Egyptians were driving on Tel Aviv, but “a miracle happened”, the only country that helped Israel was Czechoslovakia with 4pcs of fighter planes S-199 (upgraded Bf-109G) that arrived at Ekron day before, shocked Egyptians halted the offensive. – Source

10. The Communist Party of Czechoslovakia wanted to build a state-of-the-art subway network with better trains, but the Soviet Union forced them to use their old, inefficient train designs for the benefit of the Soviet Economy. – Source 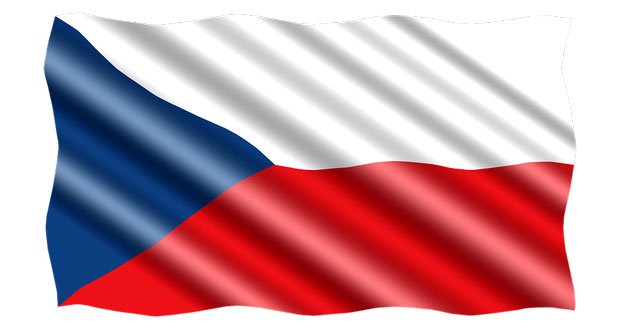 12. Even after Germany had invaded Czechoslovakia, the New York Times Magazine and Home and Garden published articles praising Hitler’s taste and design of his Berghof home. – Source

13. Citizens of Liechtenstein were forbidden from entering Czechoslovakia during the Cold War. – Source

14. The internet domain .cs was originally used by Czechoslovakia until it’s the dissolution into the Czech Republic and Slovakia in 1993. – Source

15. The world’s first interactive movie was made in Czechoslovakia. – Source 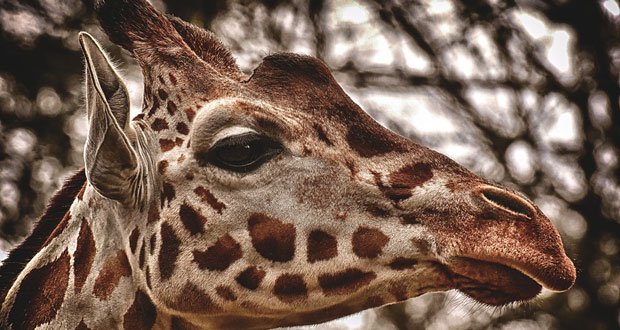 17. A small village in Czechoslovakia was completely erased because it had been implicated in the assassination of Reinhard Heydrich, the Nazi controller of Bohemia and Moravia, and Hitler’s order was given to “teach the Czechs a final lesson of subservience and humility”. – Source