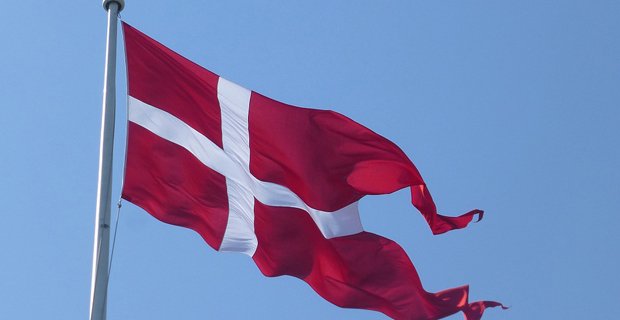 1. After Hitler ordered the deportation of Denmark’s Jewish population, Danish citizens organized a massive evacuation of the Jews to neutral Sweden, despite the risks. In the end, 99% of Danish Jews survived the Holocaust. – Source

2. Due to high automation at a factory in Denmark when you open a set of LEGO you are the first human to look at the bricks. – Source

3. Suicide candidates in 18th-century Denmark were afraid to take their own lives because they believed it would send them to hell. Instead, they resorted to killing other people to receive the death penalty and repented before execution, believing that doing so would send them to heaven. – Source

5. In March 2003, Denmark became the first country to regulate on Trans fats in foods (2% limit on ingredients) and has since seen a 50% decrease in ischemic heart disease. – Source 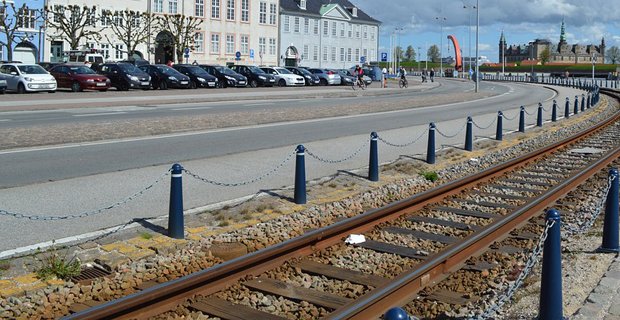 7. In Denmark in WWII, border guards would screen homecoming Danes by making them say the name of a dessert: rødgrød med fløde. Due to its difficulty in pronunciation, German infiltrators could not pass the test. – Source

9. Bluetooth was named after Harald Bluetooth – King of Denmark 1000 years ago. The Bluetooth logo is made from the Nordic runes of his initials. – Source

10. There are more bicycles in Copenhagen, Denmark, than people, five times as many bicycles as cars, and 400km of cycle lanes not shared with cars or pedestrians for a city of about 600,000 people. – Source

12. In Denmark, Danishes are called Wienerbrød, literally, translates to ‘Vienna Bread’, and are one of the few countries to actually recognize the real creator, Austrian bakers. – Source

13. Bike Helmet Law was defeated in Denmark partly because “the overwhelming evidence is that enforced helmet laws lead to very much less cycling, particularly for utility journeys and amongst young people.” – Source

14. A comedian accidently became a politician in Denmark when his joke political party managed to get a seat in parliament. – Source

15. Denmark’s current flag design was first used in 1219. No other modern country has used its flag for so long. – Source 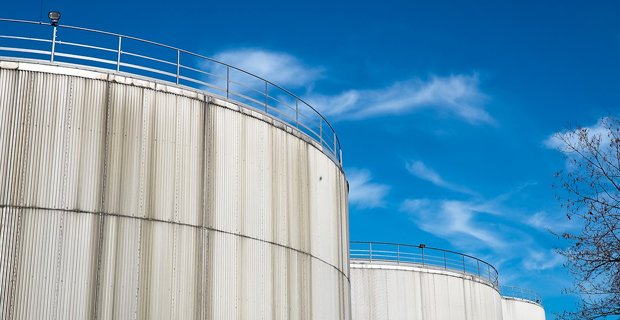 17. In the 8th century, Danish king Harald Wartooth, realizing he might die of old age and therefore not go to Valhalla, asked the Swedish king Sigurd for a battle. Wartooth was slain after amassing enough glory, and Sigurd was crowned king of Sweden & Denmark. 40,000 other warriors died. – Source

18. In the 6th century a Swedish king, to demonstrate his low opinion of the Danes sent a small dog to Denmark and officially made it their king. Appointing dogs to rule the conquered became a tradition in Scandinavia. They were given thrones and mansions and routinely signed paw-print decrees. – Source

19. There is an island which is disputed territory between Canada and Denmark. The militaries of both countries periodically visit to remove the other guy’s flag and leave a bottle of Danish schnapps or Canadian whiskey. – Source

20. Denmark was the first country to be fully transplanted into the Minecraft games, the government hoped it could help make lessons more fun for students until hackers ‘bombed’ Minecraft version of Denmark in cyber-attack. – Source

May 1, 2017
Latest Posts
Subscribe to Blog via Email
Did you know?
Loading...
Facts of the Day
Registration is disabled.