Here are 30 Interesting Facts About Disney 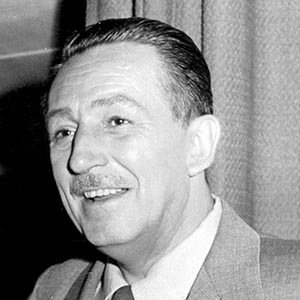 1. Walt Disney gave his housekeeper Disney stocks each year for the holidays. She died a multi-millionaire. – Source

2. All of the 90’s Disney movies are from a period called the Disney Renaissance, which was considered to have started with The Little Mermaid (1989), and ended with Tarzan (1999), wherein Disney made $3.9 billion dollars worldwide. – Source

3. A movie called “Escape from Tomorrow” (2013) was filmed in its entirety in Disney World, without Disney knowing about it. The actors read their scripts off of cell phones to keep themselves hidden. – Source

4. When Disney first previewed the Abe Lincoln animatronic to the public, a valve ruptured during the show. This caused Lincoln to collapse and leak red hydraulic fluid, but it prompted the audience to believe Disney was re-creating his assassination. – Source

5. The Disney Channel doesn’t accept any outside ads. The only commercials it airs are for its own shows and Disney products. – Source 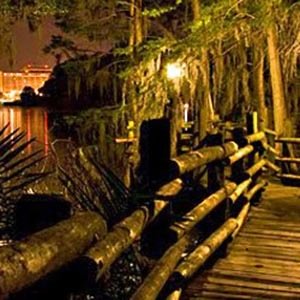 6. There is an abandoned island at Disney World Florida called Discovery Island. Three guys swam to it and found preserved snakes in coke bottles and many more eerie stuff – Source

7. Mary Poppins, author P.L. Travers hated the film Adaption of her book so much that she spent most of the premiere crying and refused to let Disney touch the rest of the series. – Source

8. Walt Disney World is the largest consumer of fireworks in the United States. The park also launches its fireworks with compressed air instead of gunpowder to reduce fumes and gain better height and timing. – Source

9.  Three of the five biggest money losing movies (Mars Needs Moms, The Lone Ranger & John Carter) in history were produced by Disney for a total loss of $366 million – Source

10. Walt Disney hired 11 dwarfs for the premiere of Pinocchio to dress up like the puppet and greet children. They were left with a day’s worth of food and wine. By mid-afternoon there were 11 naked dwarfs running around screaming obscenities at the crowd. – Source 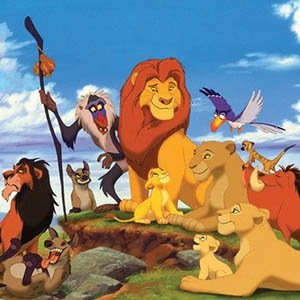 11. There’s an alternate ending to The Lion King, where Scar defeats Simba by throwing him off Pride Rock to his apparent death. A fire then consumes Scar who stands there, laughing manically, while he burns to death. It was deemed “too dark” for a Disney film. – Source

12. At night, Disneyland becomes overrun by stray cats. Disney embraces them because they keep the mouse population under check and treat them like pets, including spaying, neutering them and giving them shots. – Source

13. Walt Disney decided to put the trash cans no more than 30 steps apart in Disneyland Magic kingdom after observing guests in other parks and averaged out how many steps a person will take before dropping trash on the ground – Source

14. Disney was so eager to persuade Robin Williams for the voice of the genie in Aladdin that before approaching him, they animated and lip-synced the genie doing a performance from Robin’s album Reality. Williams was impressed and immediately accepted the role. – Source

15. Robin Williams only made $75,000 for voicing the Genie in Aladdin, which went on to gross over $200 million domestically. “Disney later sent him a Picasso painting as a way of thanking him for his work.” – Source 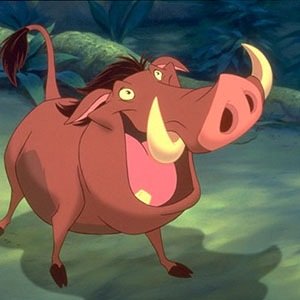 16. Pumbaa was the first character to fart in a Disney movie. – Source

17. By coincidence, a married couple was photographed at the same place and time at Disney World 15 years before they met. They didn’t even live in the same country when the picture was taken. – Source

18. Many people at Disney didn’t think The Lion King will be a success. It is now the highest-grossing hand-drawn film in history. – Source

20. Disney World has not one, but TWO abandoned parks. – Source 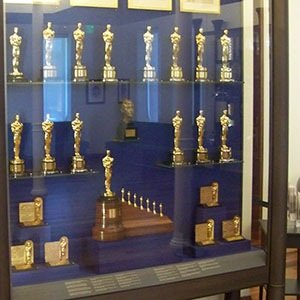 23. Ariel is the only Disney princess to have a child – Source

24. Disneyland in Orlando is its own city. It was built between two counties. Disney petitioned the Florida State legislature to let the company govern its own land, essentially making Disney World a separate city. – Source 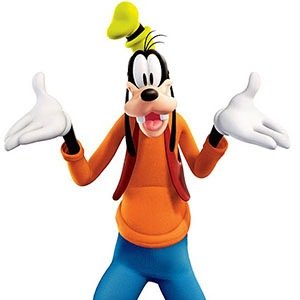 26. Walt Disney hated the Goofy cartoons and only continued the series to make-work for his animators. – Source

27. The 17th and 18th century English-speaking pirates probably talked just like any other sailors of the day. Most phrases that are now considered ‘pirate talk’ comes from a 1950s Disney movie, Treasure Island. – Source

28. On the day of 9/11 Disney World was evacuated quickly and effectively by Cast Members with very little panic. They achieved this by forming a ‘human wall’ and gently herding people out of the park. – Source

29. Walt Disney was fired from a newspaper company for lacking creativity. – Source