One of our readers asked us this question.

Do you think the US Government (Or any superpower in the world) has access to technology the public has never even heard of before? If so, what? 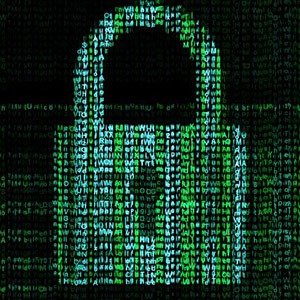 Given the resources at their disposal, they’re not doing their job if they’re not way ahead. An illustrative example is the development of the DES encryption standard in the 1970s – IBM proposed the encryption algorithm, and the US National Security Agency reviewed the algorithm and recommended some changes. Nobody understood the changes, and most thought they introduced some sort of “back door” that weakened the algorithm. 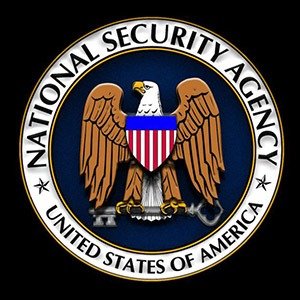 NSA actually has a relationship with the Patent and Trademark Office, whereby they hold secret patents on classified technologies. When these are independently invented in the civilian sector and attempts are made to patent them, PTO then discloses the existence of the NSA patent.

The NSA eats up the majority of the best talent in a few related fields to do top secret work.

But that was nearly half a century ago. With today’s technologies and speed of information exchange, it is hard to keep a secret. People might say, the above example is an exception because because before the 70s the society didn’t need any encryption. In fact encryption was in trade treated as a weapon. So why should they research in any encryption?

Well, who is to say this is not the situation today. 20 years is something of an exception though. It is said that in most fields, the government and/or military is up to but not much more than 10 years ahead. 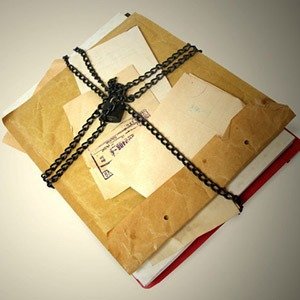 Here’s how this stuff actually works:

Most other developmental paths are never classified at all, but sometimes there are “trade secrets” instead.

The answers is the US government does have technology the general public is unaware of and is not allowed to know for national security reasons. This doesn’t mean they’re going to shoot lasers at you while you drink your coffee, its simply because they don’t want the bad guys to know exactly what we can do and how we do it. 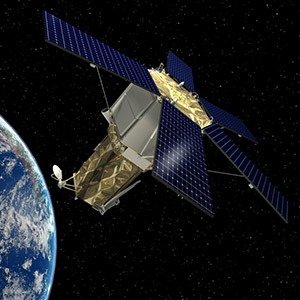 Many of the technologies the public may know of to some extent, but their full capabilities for collection is still held at a very classified level. A good example of this would be the government’s imagery satellites and their full realm of capabilities.

Keep in mind the military doesn’t see most of this. The majority of your military outside of those who work intel are cleared at most to the Secret level and the above exists well within the Top Secret level and is heavily compartmented.