1. During the Holocaust, Polish doctors Eugene Lazowski and Stanisław Matulewicz saved 8,000 Jews by creating a fake Typhus epidemic. The Germans quarantined the area instead of risking outbreaks by sending them to concentration camps. – Source

2. A nurse wanted to know if her farts were contaminating equipment in the lab. The doctor and a microbiologist tested the hypothesis by having a colleague fart clothed then naked onto two Petri dishes. The conclusion was that clothing acts as a filter, but naked farts can cause contamination. – Source

3. Doctors from UCLA found unique blood cells that can help fight infections in a man from Seattle’s spleen, so they stole the cells from his body and developed it into medicine without paying him, getting his consent, or even letting him know they were doing it. – Source

4. The US military sends its doctors to Chicago to give them practice for gunshot wounds. – Source

5. A German biologist who claimed measles is psychosomatic offered 100,000 Euros to anyone who proved measles is a virus. A German doctor presented evidence of the virus; the biologist dismissed the evidence, but the local court ordered him to pay up. – Source 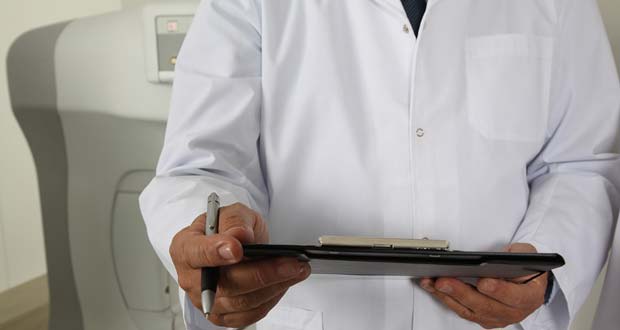 6. Law in India mandates that doctors write prescriptions in CAPITAL LETTERS in a ‘Legible’ writing as a measure to prevent deaths caused by the misinterpretation of their sloppy handwriting. – Source

7. A doctor in the Bronx was fired at the height of the 2015 Legionnaires outbreak for testing the water in patients’ homes. – Source

8. A Michigan doctor was sentenced to 45 years in prison for giving chemotherapy to patients who didn’t actually have cancer. – Source

9. A female doctor from Brazil, after being fed up from burglars jumping over her fence and steal her belongings, tapped dozen of HIV-infected syringes atop her metal fence with a warning board saying, ”Wall with HIV positive blood. No trespassing.” – Source

10. In order to prove that the bacteria H. pylori could cause stomach ulcers, an Australian doctor named Barry J. Marshall drank a culture of H. pylori, developed an ulcer, and successfully treated it with antibiotics. He won a Nobel Prize for it in 2005. – Source 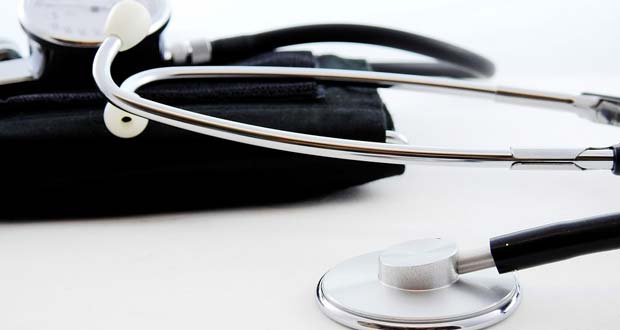 11. The stethoscope was invented because a French doctor felt uncomfortable placing his face on a younger woman’s chest. – Source

12. Hitler’s doctor injected him with a solution of water and methamphetamine saying that was which he called “Vitamultin”. He kept a diary of the drugs he administered to Hitler, usually by injection (up to 20 times per day). The list includes drugs such as heroin as well as poisons. – Source

13. A doctor introduced hand-washing at his clinic in 1846 because he noticed a connection between women dying of childbed fever and the autopsies doctors performed before delivering babies, and that most didn’t believe him, and he lost his job, and later died of sepsis in an asylum. – Source

14. Until 1986, Doctors did not think babies could feel pain and open-heart surgeries were performed on infants without anesthesia. – Source

15. A British naval doctor figured out how to “treat” scurvy with lemons and oranges, he then published his findings which were well received. The British navy continued to supply sailors with less effective lime juice and scurvy continued as a major cause of death for a century. – Source

16. The prototype of the chainsaw we are familiar with today in the timber industry was pioneered in the late 18th century by two Scottish doctors as a surgical tool to aid in the process of difficult childbirth. – Source

17. In Russia, many doctors “treat” alcoholism by surgically implanting a small capsule into their patients. The capsules react so severely with alcohol that once the patient touches a single drop, they instantly acquire an excruciating illness of similar intensity to acute heroin withdrawal. – Source

18. A robot recently performed the world’s first autonomous soft-tissue surgery without any assistance from doctors and did so while outperforming human doctors by every metric except for speed. – Source

19. As of 2012, there were 12 states in which doctors wrote more prescriptions for opioids than there were people in the state. – Source

20. In 1985, a doctor in Lovell, Wyoming was convicted of sexually assaulting patients for over 25 years. One of the reasons he was able to get away with it for so long was that many of his victims were strict Mormons and didn’t know what a proper pelvic exam, or even sex, felt like. – Source