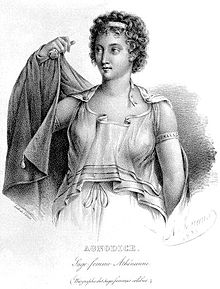 21. The first female Athenian doctor had to dress as a man in order to get her education and practice medicine because being a female doctor was a capital crime, but when she became the most popular doctor in town among women in her male guise, the other doctors accused her of seducing her patients. – Source

22. A reckless neurosurgeon in Texas killed and paralyzed several patients over 18 months in spite of many formal complaints of his malpractice by fellow neurosurgeons. – Source

23. A doctor once attempted to prove that the human soul had weight by placing dying patients on a giant scale at the moment of death. – Source

24. The doctor who claimed that there was a link between autism and vaccines had his medical licence removed when he was found to have fabricated evidence. – Source

25. A doctor named Haing Ngor survived four years of genocide under the Khmer Rouge by pretending to be uneducated. After moving to America, he starred in a movie as a man faking stupidity to survive the Khmer Rouge. He won an Oscar. – Source 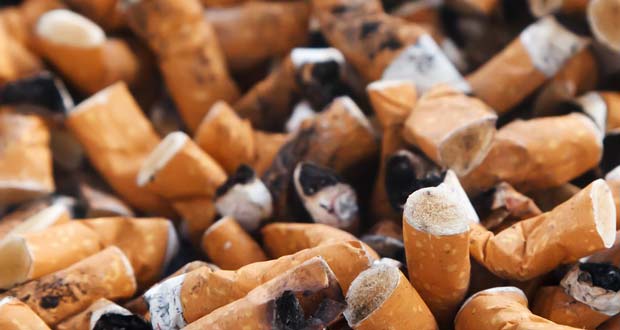 26. In 2013, a doctor in Vancouver tested a disposal program for cigarette butts, offering one penny for each butt returned to its booth. It was a huge success and within a few hours over 60,000 butts had been collected. – Source

27. The Nazis developed an experimental drug cocktail called D-IX in which the Nazi doctors found that equipment-laden test subjects who had taken the drug could march 55 miles without resting. – Source

29. After a Soviet doctor in Antarctica had to remove his own appendix, all Australian doctors must have theirs removed before allowed to stay there. – Source

30. Doctors in Ancient Rome used an early form of electrotherapy to successfully treat neurological conditions such as epilepsy and migraines. They administered the charges by placing electric torpedo fish on the patient’s head. – Source

31. In early 1900s German kids used to die from diarrhea until a doctor invented carrot stew which saved thousands of lives. – Source

32. Steve Jobs’ doctors correctly predicted that the St. Patrick’s Day/March Madness weekend would cause fatalities that would yield the organ donation he needed. – Source

33. A consumer reports poll found that 93% of doctors are concerned about the common meat industry practice of using antibiotics on healthy animals. – Source

34. “Killing Season” is a British medical term used to describe the time around August, when the newly qualified doctors join the National Health Service. – Source 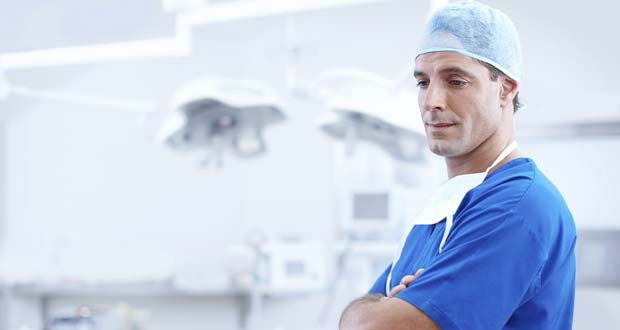 36. Nurses and doctors wear green or blue scrubs to help relieve eye strain from constantly looking at red (patient’s insides), which is also opposite on the color wheel. They’re easier to wash and keep longer. – Source

37. The doctor who ran the famous gender identity study on identical twin boys where one was raised as a girl falsified his data for 30 years, and that the boy never actually accepted his female identity. – Source

38. Doctors before the eleventh century would drink the urine of their patients to determine whether or not they had diabetes. A sugary taste indicated the person was diabetic. – Source

39. An Australian doctor has set up a real-life Dallas-Buyers-Club-style group to enable patients with hepatitis C to buy imported curative generic drugs for a fraction of the cost. – Source