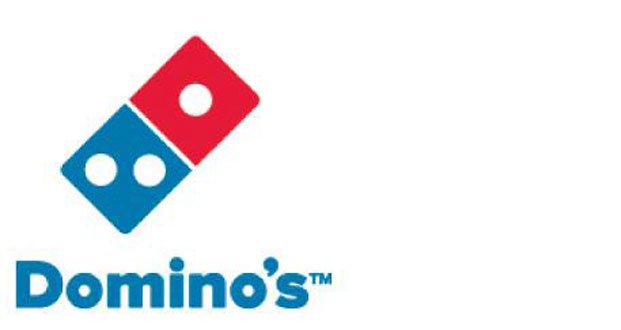 1. After Domino’s admitted their pizza tasted bad in 2010 and reinvented their pizza, the company’s stocks have outperformed every large tech company in the past decade. – Source

2. Domino’s sold as many pizzas during OJ Simpson’s car chase as it did on Superbowl Sunday. – Source

3. Because of a surplus of whole milk and milk fat, The USDA has worked with restaurants to expand their menus with cheese-laden products, including paying for a $12 million marketing campaign for Domino’s to develop a new line of pizzas with 40% more cheese. – Source

4. In 1961, James Monaghan co-founder of Domino’s traded his 50% stake in the company to his brother Tom for a used Volkswagen, Tom went on to sell his 97% for 1 billion. – Source

5. An airline pilot ordered 30 pizzas for his passengers, after finding out they would be delayed 2 hours for weather. The pizzas were delivered within 30 minutes by Domino’s and were cleared by security and sent directly to the plane in an official airport vehicle. – Source

6. In the 80’s and 90’s, Domino’s guarantee of delivery within 30 minutes led to so many fatal cars crashes their employee death rate was compared to miners and construction workers. – Source

7. In the 1980s, Domino’s had a campaign centered around “The Noid”. It was discontinued in 1989 after a mentally ill man named Kenneth Noid took Domino’s Pizza workers, hostage after he thought the ads were a personal attack on him. – Source

8. The Domino’s logo has 3 dots because that’s how many stores there were in 1969. They planned to add a new dot for every store that opened, but that was quickly scrapped as the franchise grew rapidly. – Source

9. Two Domino’s employees in North Carolina were arrested in 2009 after a video surfaced on the Internet that showed one of them putting cheese up his nose while preparing sandwiches, farting on salami slices, and blowing his nose on the food, as the second employee filmed. – Source

10. In 2011, two Domino’s Store Managers were charged with arson after burning down a nearby Papa John’s in Southern Florida. – Source

12. In 1985, Jeff Goddard, a Domino’s franchisee, invented the Spoodle, a combination spoon/ladle that allowed him to win the World’s Fastest Pizza Maker competition. They are now in use throughout the foodservice industry. – Source

13. Domino’s tried to introduce the word ‘Puff’ as a synonym for ‘cool’ but it didn’t work. – Source

14. Domino’s Pizza changed their name to Domino’s because they’re “more than just a pizza place”. – Source

15. In 2014, Domino’s introduced a pizza with “Spicy Banana” toppings exclusively for South Indian customers in a bid to localize their franchise. – Source

16. Domino’s developed the first cardboard pizza box in the 1960’s but never patented it. – Source

18. Domino’s is actually a market leader in Australia. – Source

19. Domino’s was responsible for the viral video “Spoiled Rich Girl” in an attempt to market their “Anything goes deal” in 2007. – Source

October 10, 2017
Latest Posts
Subscribe to Blog via Email
Did you know?
Loading...
Facts of the Day
Registration is disabled.