21. In some Mesoamerican cultures, persons who were born with Down Syndrome were seen as divine because of the similarity they had to the Werejaguar, who was a deity. – Source

22. There was a journal article published in 2006 which discusses the similarities between ‘Oriental populations’ and people with Down Syndrome, using such evidence as the way both groups like to sit and the fact they like to eat MSG and have almond-shaped eyes. – Source

23. Born with Down Syndrome, Shoko Kanazawa began to brush calligraphy at five years old. When she was just 24 years old, her work was displayed alongside the famous Wind God & Thunder God exhibit at the Tokyo National Museum. She quickly became one of the most respected calligraphy artists in Japan. – Source

24. Parents in Iceland terminated 100% of pregnancies when Down Syndrome was diagnosed. – Source

25. In 1968, Joseph Fletcher wrote an article for the Atlantic Monthly encouraging parents to keep their Down Syndrome children either secluded or kill them altogether, saying it wasn’t a crime as they were not people. – Source

26. 90 percent of adults have two horizontal creases on their palms and having a single crease on both hands (5 percent of people) is seen as a possible indicator of Down Syndrome. – Source

27. There is a condition called “Mosaic Down Syndrome” that results in the person having a mixture of affected and non-affected cells in their body. – Source

28. There’s an organization whose mission is to preserve Down Syndrome in our society and who view abortion due to fetal abnormality as ‘discriminatory’. – Source

29. A parent kept her child’s Mosaic Down Syndrome a secret from everyone – teachers, neighbors, classmates, and even the boy until he was 14. – Source

30. A man with Down syndrome was accepted to serve in the Israeli Army. – Source 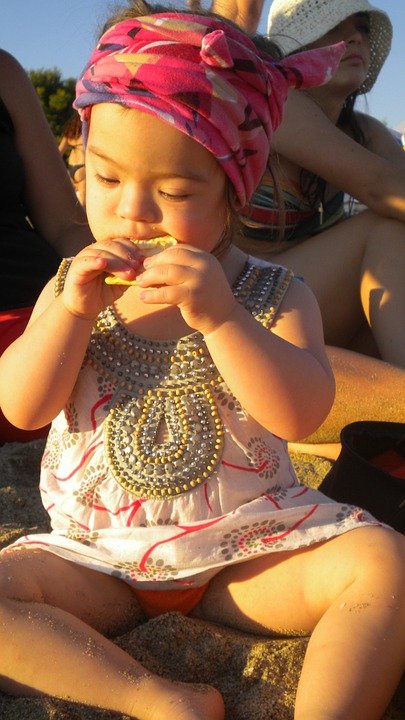 31. People with Down Syndrome almost never get Diabetic Retinopathy. – Source

32. The actor that played a kid with Down syndrome in Australian comedy “Summer Heights High” by Chris Lilley, has Down Syndrome himself. – Source