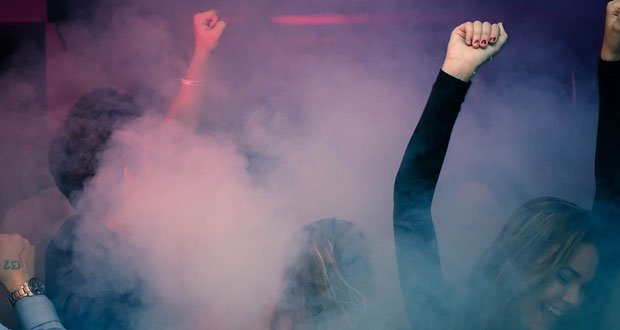 1. In an effort to reduce drunk driving, every New Years Eve The American Automobile Association (AAA) will tow your car and give you a lift home for free, even if you’re not a member. – Source

2. Driving while drunk destroyed the Soviet spy network in the UK. After being arrested in London in 1971, Oleg Lyalin panicked and offered the names of every Russian spy. The UK government expelled 105 people from the country, and the USSR network in Britain “never recovered”. – Source

3. A teenager killed four pedestrians while drunk driving and was given no prison time by claiming affluenza: a mental illness from being too wealthy. – Source

4. In USA, dry counties (counties where the sale of alcohol is banned) have a drunk driving fatality rate ~3.6 times higher than wet counties. – Source

5. Debra Oberlin, a former president of a defunct chapter of Mothers Against Drunk Driving (MADD), was arrested for drunk driving. – Source

8. A man named Jack Ass sued MTV for $10 million, claiming the series Jackass was plagiarizing his name. Jack Ass, formerly known as Bob Craft, changed his name in 1997 to raise awareness for drunk driving after his brother and friend were killed in a vehicle accident. – Source

9. Bill Murray was once arrested in Stockholm, on the suspicion of drunk driving a golf cart. – Source

10. In Burma, drunk driving is punishable by either six months in jail, or USD 50 cents fine, or both. – Source

11. Allen Collins of Lynyrd Skynyrd was paralyzed while driving under the influence. As part of his plea bargain for vehicular manslaughter, he agreed to be wheeled out before shows and explain to fans why he could not perform and the dangers of drunk driving. – Source

12. GM in the ’70s installed a “physiological tester” in some of their cars to see if they could try and cut down drunk driving. Basically, the car made you take a test, if you were too impaired to pass, the car wouldn’t start. – Source

13. In 2013, only 2% of drunk driving fatalities in the US involved someone with a prior DUI conviction. – Source

15. One county in Ireland believes that going out to the Public House is so important that they issue ‘Drunk Driving’ Permits. – Source

16. Ernest Hemingway conducted U-boat patrols to get out of legal troubles with the Cuban Police for drunk driving. – Source

17. A man decapitated his best friend, while drunk driving when his friend stuck his head out of the window. He then drove home, parked his car in his garage and went to sleep. The next morning he discovered his friend’s body in his car while his head was still on the road. – Source

18. One of the reasons that Buses no longer use gasoline is due to the Carrollton Bus Crash. A drunk driver hit a bus head-on with his Pickup, which caused the bus to burst into flames. It killed 27 people and is the most deadly drunk driving accident in US history. – Source

19. 90% of drunk driving conviction appeals in Sweden in 1991 used an argument called the “hip flask defense” that the breathalyzer was unreliable because the convicted person could have consumed alcohol after being pulled over but before being breathalyzed. – Source

20. Wisconsin is the only state that treats a first offense drunk driving as a traffic violation and not a misdemeanor. – Source

21. In Singapore, drunk driving is punishable by up to 24 lashes with a cane. – Source

23. Director Werner Herzog saved the life of an Oktoberfest attendee when working at the Festival. Werner was required to make sure patrons did not drive drunk, so when one man insisted, he placed the wheel on full lock, passed out and the car continued to drive in a circle until it ran out of gas. – Source

24. In some states, passengers in a drunk driver’s car can be arrested and charged with reckless endangerment for allowing the driver to drive drunk. – Source

25. Back in June 2004, DMX was arrested for driving under the influence of alcohol and drugs while claiming to be a federal agent and attempting to carjack a vehicle. – Source

26. After the founder of Tim Horton’s (Tim Horton) died as a result of drunk driving in 1974, his business partner offered his wife $1 million for her stake in the company which was 40 stores, she accepted. He then went on to grow the chain to 4,600 stores by 2013. – Source

28. Arnold Schwarzenegger has a brother Meinhard who was favored by his father (a former Nazi party member) and died in a drunk driving crash at 24. Arnold did not attend his brother or dad’s funerals. – Source

29. The state of Ohio gives out different colored license plates for those convicted of DUI. – Source

30. A woman had her DUI dismissed after she presented a judge with evidence of her ‘Auto-brewery syndrome’. A rare condition in which the gut ferments carbohydrates, producing the ethanol that gets them drunk. – Source 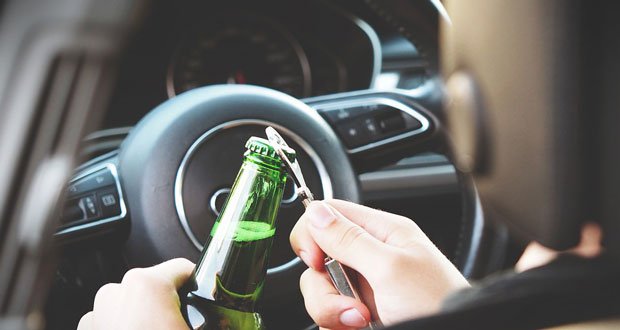 31. Mississippi permits drivers to consume alcohol while driving. However, the driver must still stay below the 0.08% blood alcohol content limit for DUI. – Source