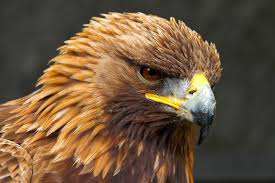 26. The Burkitshi, the nomadic hunters of Mongolia capture a golden eagle at the age of four and train it to become a hunting partner. The Burkitshi live and sleep with the eagle for ten years, and then it is released back into the wilderness before death. – Source

28. The strike of an eagle’s talon is twice the force of a rifle bullet. – Source

29. There’s a National Eagle Repository in Colorado, where bald and golden eagles found dead are sent, and then have their parts redistributed to Native American tribes for ceremonial purposes. – Source

30. A pair of eagles has chosen to nest on a college campus. The university sets up a “nest cam” so that people can watch the eagles raise their young. – Source 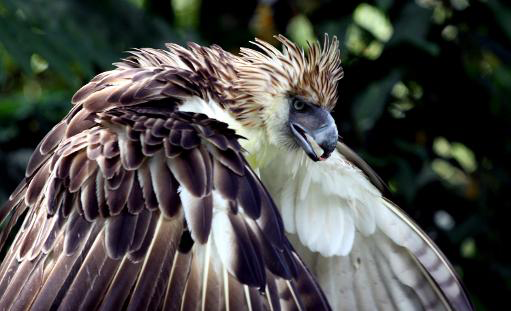 31. A rare Philippine Eagle was rehabilitated back to health after being shot and then released back into the wild only to be shot again after two months and then killed. – Source

32. Golden Eagles in Greece eat turtles; they will fly up high and drop the turtles onto rocks below to break open their shells. – Source

33. By weight, birds such as eagles, hawks, and falcons have eyes larger than their brains. – Source

34. The Bald Eagle is not a true eagle, but instead a sea eagle. – Source

37. The term ‘Spread Eagle’ refers to the heraldry of a two-headed Eagle. – Source