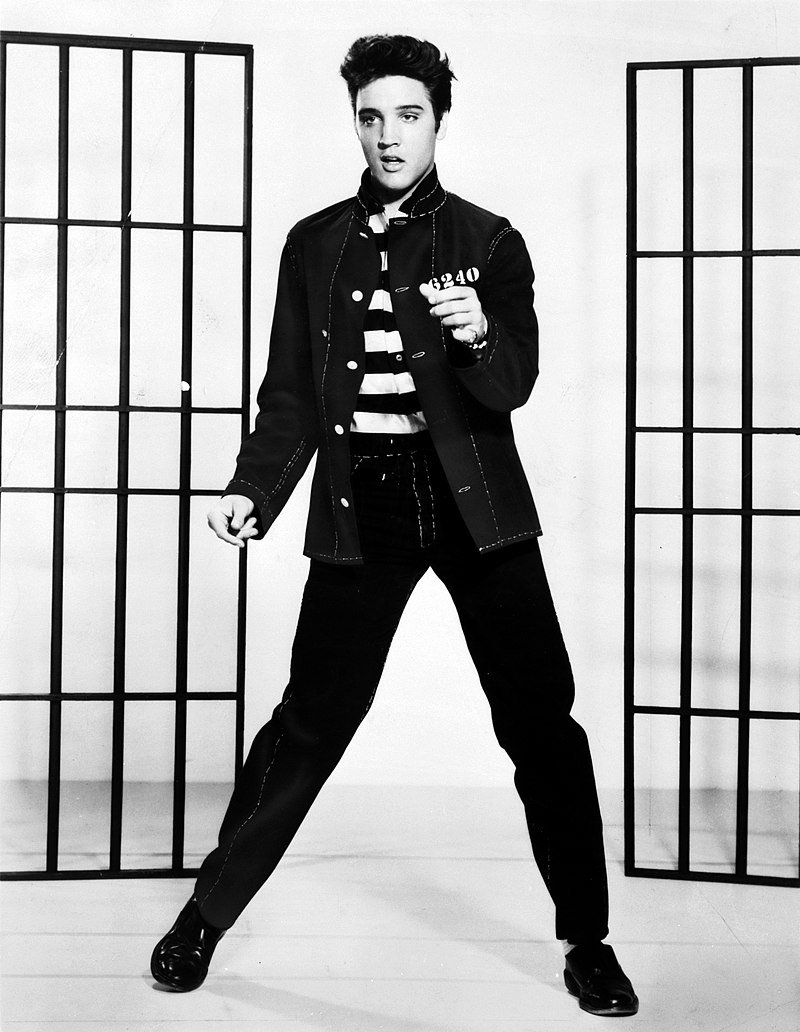 1. Elvis Presley once asked his Limo driver “Do you own this Limo or do you work for the company?”. The driver responded that he works for the company. Elvis smiled at the driver and said, “Well you own it now”. The Limo driver was tipped the Limo itself. – Source

2. Elvis passed away while pooping due to a serious condition called megacolon because he suffered from severe constipation. – Source

3. At the age of 24, Elvis started dating Priscilla Presley who was just 14 years old – Source

4. Elvis and his entourage used to rent roller skating rinks to throw fireworks worth $15,000 at each other. This astonishing play included air force jumpsuits, gloves, helmets and goggles as their attire. – Source

5. Elvis’s hair was naturally blonde, but he dyed them black. – Source 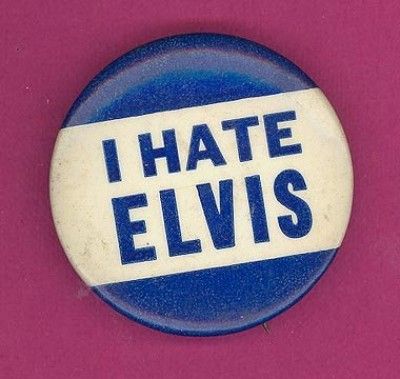 8. Elvis Presley enrolled in Humes High School, secured ‘C’ in music in eighth grade, which was considered failed during that era. – Source

9. Elvis Presley’s doctor prescribed him more than 10,000 doses of sedatives, amphetamines, and narcotics in just first eight months of 1977. – Source

10. Elvis Presley never wrote any of his songs. – Source 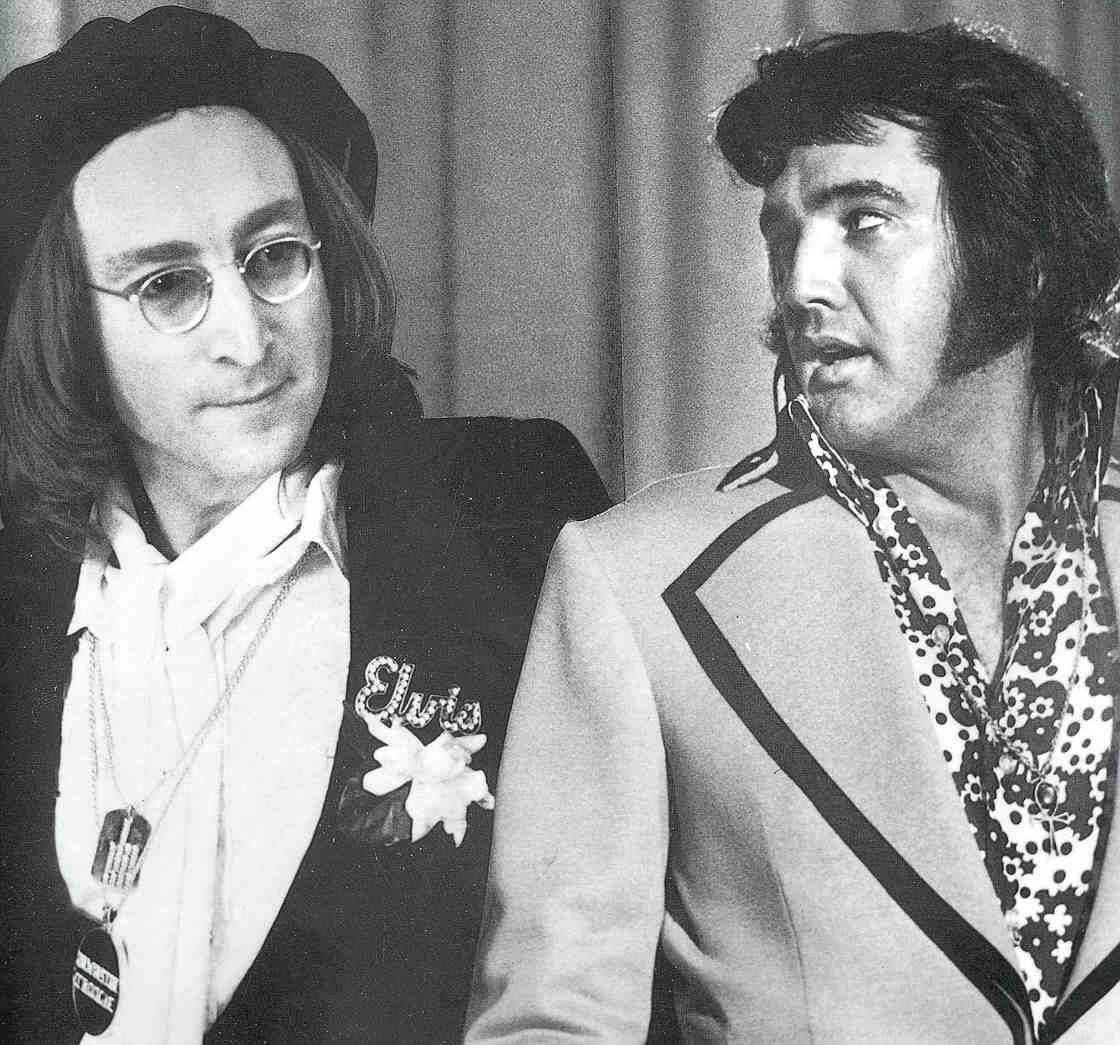 11. Elvis Presley wanted to beat up John Lennon for his anti-war stance. On the other hand, John practically worshiped Elvis and even tried to dress like him. – Source

12. In the movie Forrest Gump, Kurt Russel was the uncredited voice of Elvis Presley. – Source

13. Elvis would rent out movie theaters to do midnight screenings of his favorite movie, “Monty Python and The Holy Grail”, with his friends. – Source

14. Like people say, “The fool didn’t know it was impossible, so he did it”; Elvis was once told at young age, “Stick to driving a truck, because you’ll never make it as a singer” – Source

15. “Crazy Little Thing called Love” was written in 10 minutes as a tribute to Elvis Presley, by Freddie Mercury. – Source 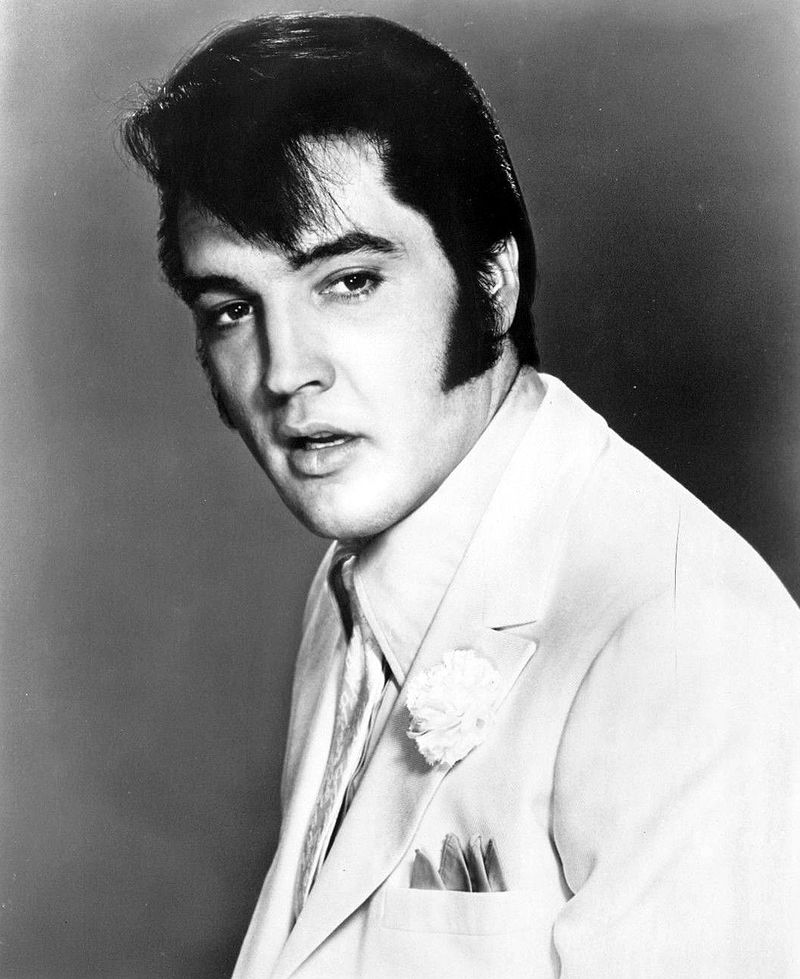 16. In 1956, Elvis Presley was under FBI surveillance for being a sexual pervert and driving boys and girls mad. – Source

18. Elvis’s autopsy report is sealed until 2027 by his father Vernon Presley. – Source

19. All of the performances by Elvis Presley were limited within North America. – Source

20. When asked by his girlfriend not to fall asleep on the toilet seat, Elvis replied, “Okay, I won’t” and those were his last words. – Source 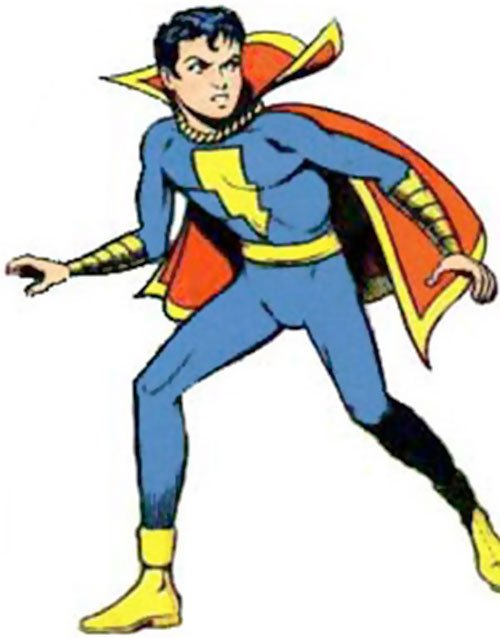 22. Elvis and his mother’s body was moved to Graceland and monitored by security. This was done because of three men trying to steal Elvis Presley’s remains for ransom, who were arrested later. One of the famous grave robbery!! – Source

23. Second best-known house after White house, “Graceland Mansion” has over 600,000 visitors each year and was owned by Elvis Presley. This house is one of the top 5 visited homes in the country. – Source

24. Nicholas Cage was the only non-family member of Presley family to see the forbidden second floor of Graceland Mansion. – Source

25. Elvis Presley was one of the survivors of the deadliest tornado that devastated Tupelo in 1936. Elvis was just one-year-old when he faced that calamity. – Source