We asked our regular contributors through e-mail Every character played by the same actor is now a part of one continuous story. Which actor has the best story arc? We got many interesting responses. Here are some of them. We have just copied and pasted their responses, not editing them in any way. 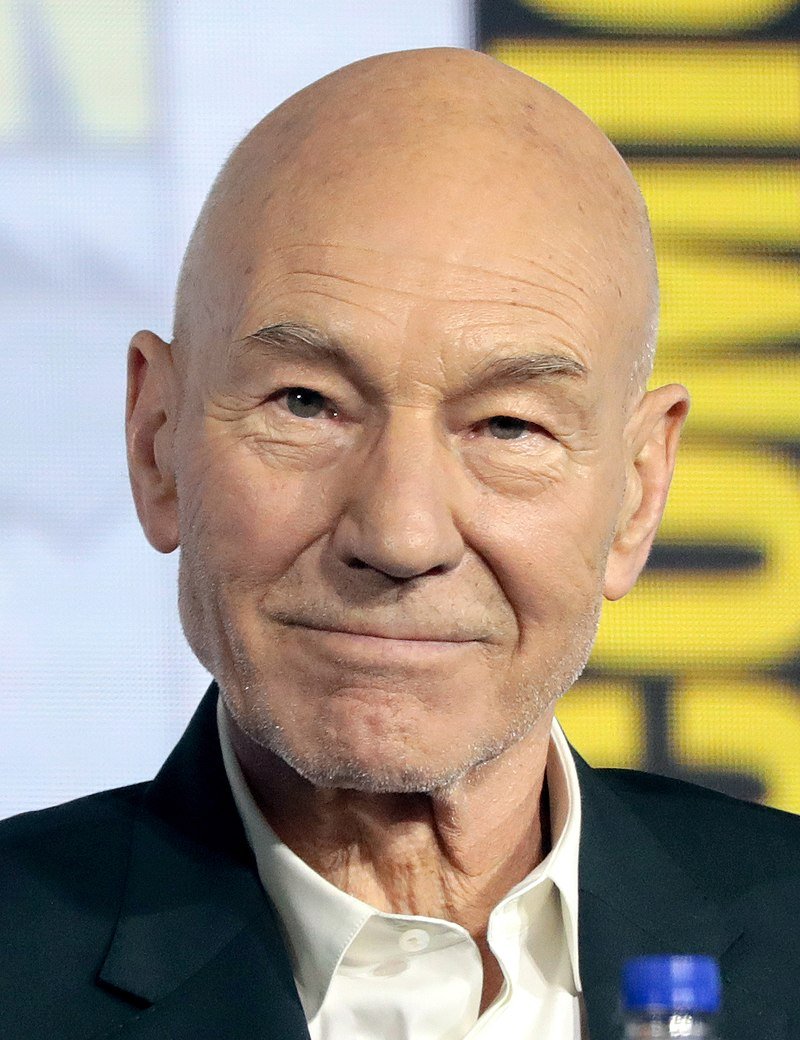 1. Patrick Stewart. He rises to power, becoming King in the 1600s. Hundreds of years later he develops amazing psychic abilities and opens up a school for other gifted people like him only to become Captain of the Enterprise centuries later.

2. Christian Bale. Races cars and scams politicians, then make his money on Wallstreet, becomes Batman, and finally is the Vice President.

3. Gary Oldman. Punk rocker to Prime Minister by way of a Presidential assassin, an immortal vampire, a famous composer, a Russian terrorist, a dwarf, and a wizard.

4. Leonardo DiCaprio has a hell of a story.

First, he is a petty thief in Titanic, then steals 4 million in Catch Me If You Can, brings in beer during prohibition as Gatsby, then 200 million in a scam in Wolf of Wall Street.

So..clearly all the same character who is getting better as a criminal as time goes on. 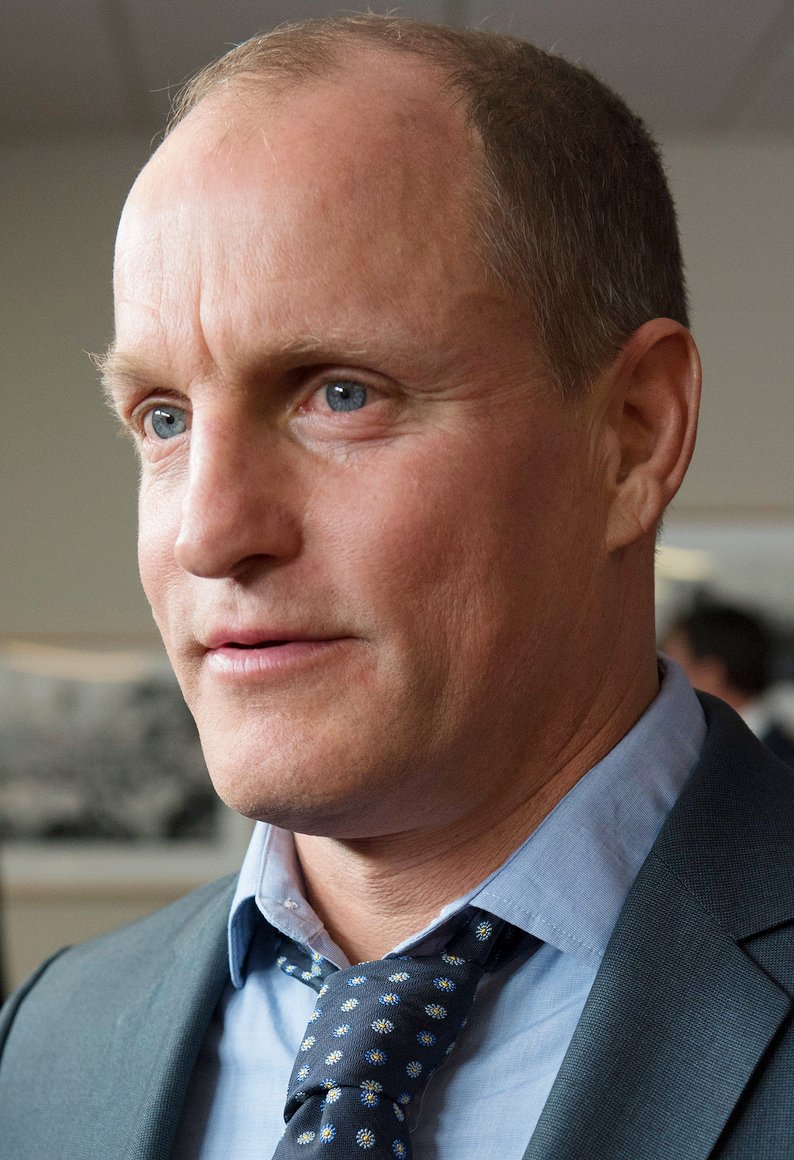 6. Woody Harrelson….kid started out tending bar with a former professional baseball player. A natural athlete himself, he was particularly skilled at 2-on-2 basketball. He exhibited strange personal behaviors, however, which included selling his wife to a millionaire for one night of passion. He dabbled in law enforcement, only to be implicated in the great New York train robbery of ‘95. Soon after, he and his young bride went on a mass murder spree and had to skip out of the galaxy altogether. After working a spell with the greatest pilot smuggler he’d ever seen, he returned to Earth to start a pornography empire built on the fundamental premise of free speech and expression. Unfortunately, zombies were decimating America at the time, and he needed to put his unique skills and survival instincts into high gear to help himself and his newfound friends. Scientists at the time tried to kill off the zombies with a simian virus, and he was pulled into humanity’s last stand against killer apes. In his remarkable life, he helped train a future resistance leader who survived a twisted teenaged battle royale, but things went really off the rails for him when he decided to get into bounty hunting, and took on a psychopath with a pneumatic bolt gun. He dialed back the theatrics, and became a sheriff of a small town in Missouri, before contracting terminal cancer, and ultimately taking his own life.

7. I’m…I’m REALLY curious how Luke Skywalker ends up a supervillain in Gotham.

He starts as Han from Star Wars. He tries to settle down with Leia after Return of the Jedi, feels trapped in married life, decides to ghost everyone and lay low on some back world primitive planet (Earth). Assumes the identity of Indiana Jones. Goes on all sorts of adventures while pretending to be some senile old guy’s son (sorry Henry Jones Sr.). Father dies, Han starts to settle down from all the adventuring. He’s built a pretty sweet life starts to get comfortable but still has all of his charms. Moves on from being an adored archaeology professor, and eventually gets discovered by a political machine that thinks he’s incredibly electable. Eventually, Han uses his charm to become President of the United States before kicking those terrorists off his plane.