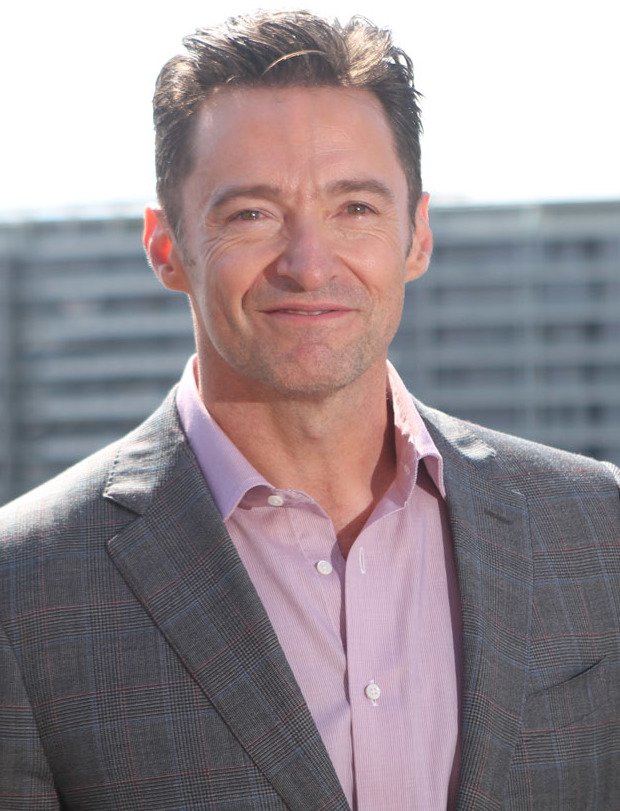 11. Hugh Jackman. Because as Wolverine he could conceivably live a different life across different time periods.

Nick Fury as the head of SHEILD has access to time travel and interstellar capabilities.

He runs a number of operations in legends of tomorrow style which keep history on the track and ultimately saves…pretty much everything. Very special operations such as correcting the Hitler problem, eradicating snakes on an MF plane, defending the Jedi order, safeguarding a very important suitcase, and making sure the right people die in a cabin.

14. Sir Christopher Lee, he had one hell of a career. 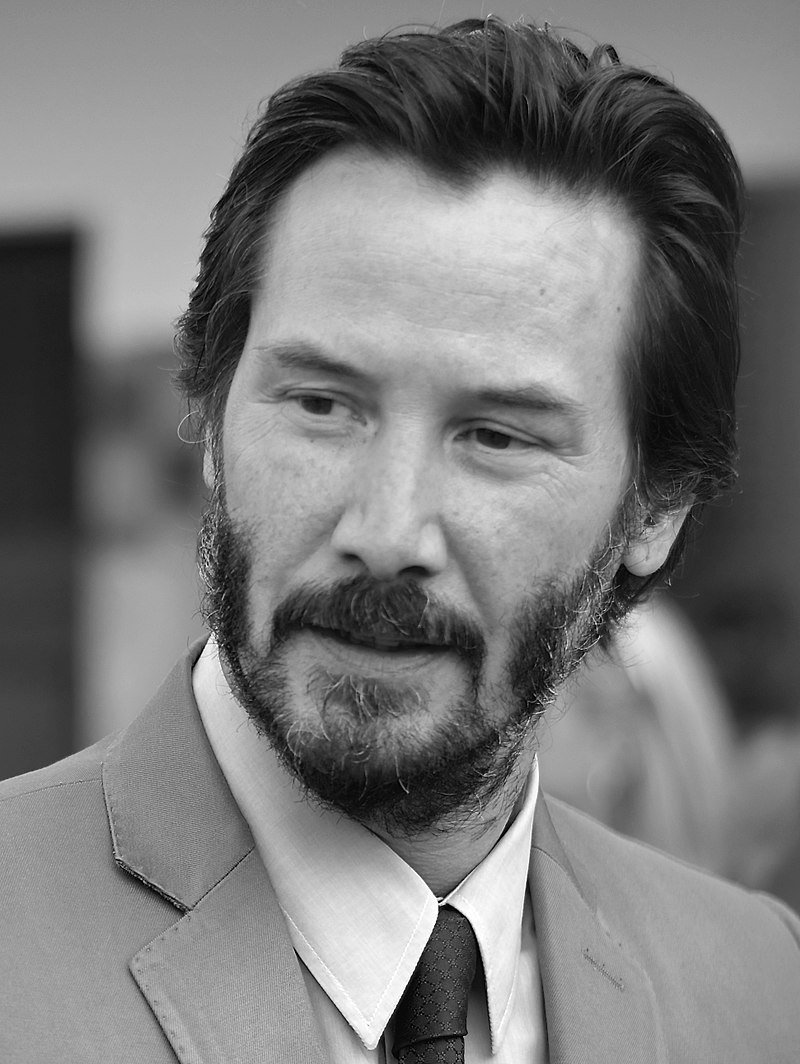 I’m just not sure if it works better with the Matrix being the hub and he jumps from simulation to simulation after robot peace is achieved or if it’s better with Bill and Ted as the hub.

17. I love thinking that there’s a continuity between Jim Halpert and Jack Ryan.

19. Tom Kenny. SpongeBob SquarePants, ice king, catdog and all the cartoon characters from kids from the mid 90’s- the early ’00s growing up with.