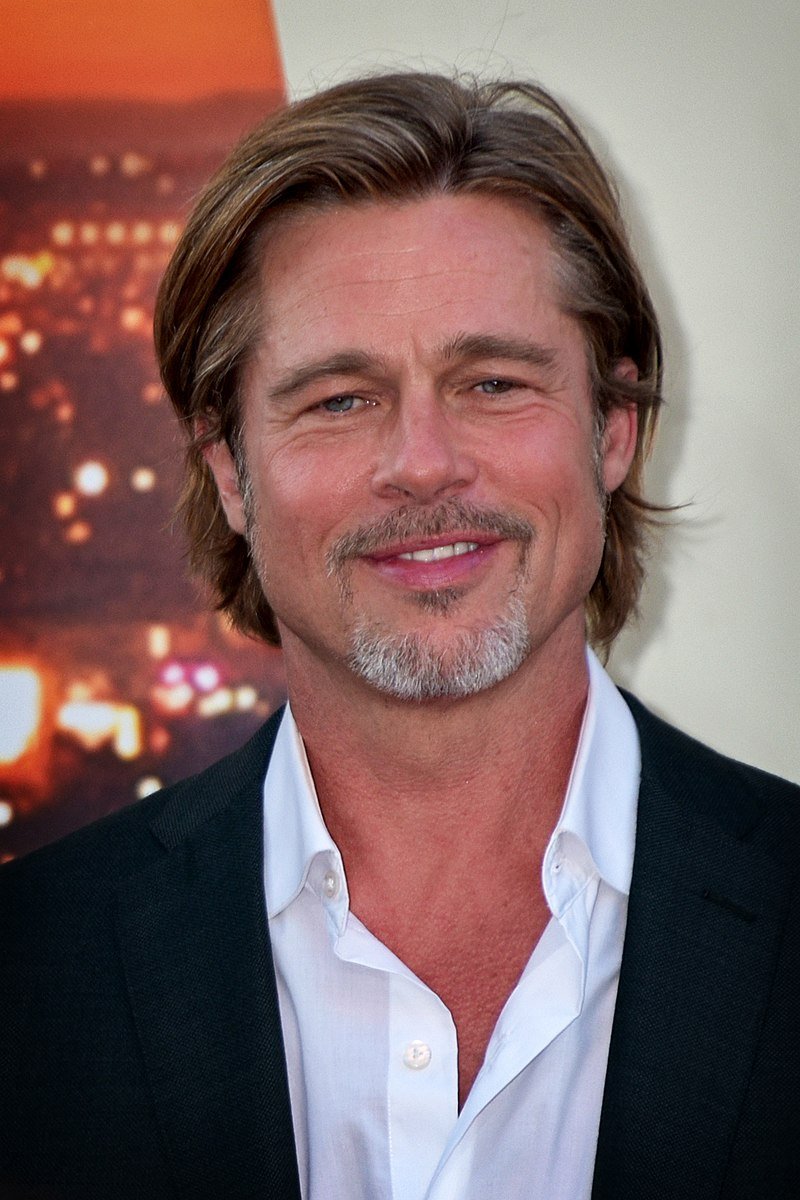 21. Well, Brad Pitt continuously gets younger as he travels through space, joins a fight club, robs a bank, and fights zombies. If that’s not interesting, I don’t know what it is.

23. Mary Elizabeth Winstead. After helping her father John McLane save the world, she dropped out of school to be an actor. While in between gigs, her friends abandon her to kill the stunt driver in Death Proof, so she travels to New York, then Toronto, collecting evil exes along the way.

Things do not work out with Scott Pilgrim, but after she moves on, she ends up trapped in a bunker with John Goodman during the Cloverfield events.

Once escaped from the bunker to help the fight for earth, she develops technology to reverse time in the hopes of stopping the catastrophes. Unfortunately, she severely alters the course of reality to the point that superheroes exist, and she finds that the serial killer that her friends had defeated had become a beloved hero. She cannot wrap her mind around this concept and tries to defeat him as the villain of Royal Pain. Her plans are thwarted, and her own technology is used against her first by her enemy, then again by his son.

Despite having her timeline so severely muddled already, she tries to improve on her technology. A lab accident sends her back to be born in pre-civil war America as Mary Todd. Completely unaware of her past (future?) she does not realize she is responsible for the existence of vampires but helps her husband Abe Lincoln defeat than in the civil war before finally settling into a long-overdue old age.

Though in a way, his acting roles really do reflect his real-life arc. He actually went from drug addict and petty criminal to world-renown hero devoting his wealth and fame to environmentalism. 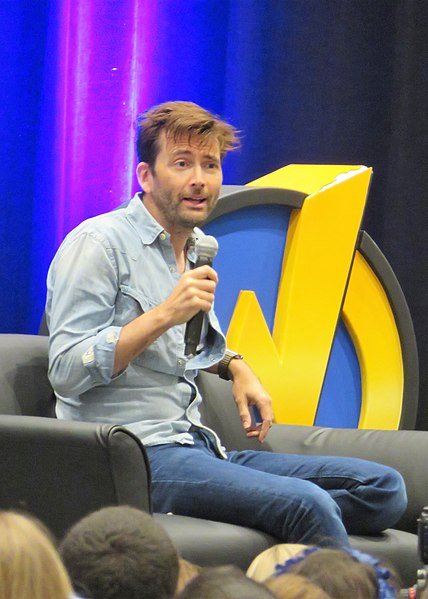 26. David Tennant. He was the Doctor and a wizard in Harry Potter. An alien that can travel through time and space and regenerate is also a wizard who knows magic… huh.

27. Natalie Portman. She starts out as an assassin’s apprentice in The Professional then she travels across the universe and back in time to become the leader of Naboo in Star Wars. After giving birth to the heroes who will go on to save the galaxy, she then travels across the universe and forwards in time to Britain to get caught in a revolution in V for Vendetta, before becoming a ballet dancer in Black Swan and then goes on to meet Thor.

30. Jim Carrey. After escaping the Truman show he builds a love for animals and becomes a pet detective. During his career, he falls in love with a girl who frequently changes her hair color. Gets dumped after a while and goes into a downward spiral. He now finds himself at Whoville where he lives on the top of a mountain.