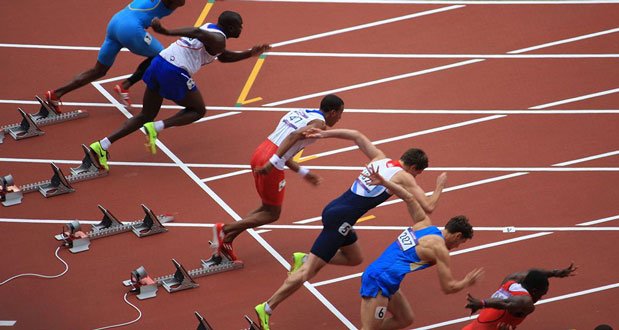 1. In athletics, if you move as the gun sounds, you have considered having false started as the human brain cannot hear and process the noise of the starting gun in under 0.10 seconds. – Source

4. Since 1980 about 40% of the top honors in men’s long distance international athletics have gone to Kenyans from a single tribe, the Kalenjin. – Source

5. The Dickinson High School (North Dakota) athletic teams are known as “The Midgets”. The school considered changing the name but the Little People of America stated that they were not offended by it, influencing the school to keep their traditional mascot. – Source 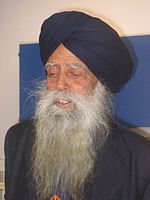 7. Little league sports were originally organized to keep poor kids off the streets but the Depression caused leagues to close down so poor children from urban areas lost opportunities for competitive athletics. Fee-based groups filled the void but only upper-class kids could afford them. – Source

8. Widely regarded as the greatest achievement in collegiate athletics, Jesse Owens set 3 world records and tied a fourth all in the span of 45 mins. – Source

11. The athletic brand ASICS is an acronym for “anima sana in corpore sano” which translates as “a sound mind in a sound body”. – Source

12. David Katz is a legally blind photographer from England he photographs thousands of athletic events, the publication of a critically-acclaimed book 50 Faces of Israel. – Source

13. Elite athletes have an area of the brain that performs 82 percent faster than average under intense pressure. – Source

15. Nike’s Oregon Project is a group created by Nike, wherein runners live and train in Portland, Oregon in a specially designed house where filters are used to remove oxygen from the air to develop more red blood cells, increasing athletic performance. – Source

16. The St. Francis Xavier University Athletics teams are officially known as the X-Men and X-Women. – Source

17. Athletic Shoes are called “sneakers” because when they were invented people used them to their advantage to move around quietly. – Source

18. Lululemon, the women’s athletic wear company, founder Chip Wilson once stated that the name came from an intentional effort to make it hard to pronounce in Japan, stating “[L is] a tough pronunciation for them… I came up with Lululemon. It’s funny to watch them try to say it.” – Source

19. Michigan requires 1,460 days of education and training to become an athletic trainer, but just 26 to be an emergency medical technician (EMT). – Source

20. In the early seventies, the Oakland Athletics paid their players to grow mustaches. – Source 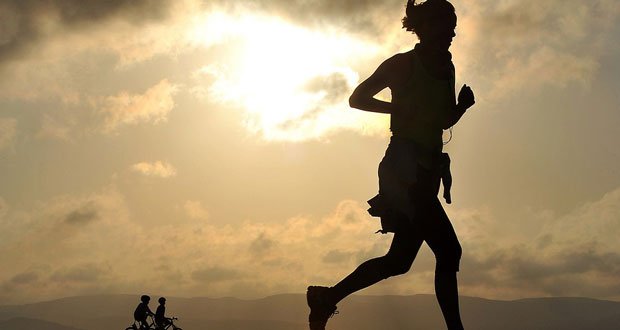 21.  Indian government (and some private companies) gives free jobs to athletes to compete on their agency/department teams, similar to how universities give out athletic scholarships. – Source

22. The Culinary Institute of America has an intercollegiate athletics program. Their teams are known as the Steels. – Source

23. The 1984 Los Angeles Olympics was so profitable, 40% of those profits went to build an athletic foundation called LA84. It’s still assisting youth sports in Los Angeles to this day with more funds than it originally had. – Source

24. Shigeki Tanaka is Hiroshima’s bombing survivor and winner of the 1951 Boston Marathon. It was the first post-WWII athletic competition to invite Japanese athletes, who had also been barred from the 1948 London Olympics. The Boston Globe nicknamed him “atomic boy.” – Source

25. Simon Fraser University (based in the Vancouver, British Columbia area) is the only non-American college whose athletic programs compete in the NCAA. – Source