There’ve always been conflicts between individuals, kingdoms, and armed forces since ancient times. Battles fought across the globe differ based on their strategic importance, duration, and magnitude, but all have their story. Here are 10 facts from famous battles that are quite intriguing. 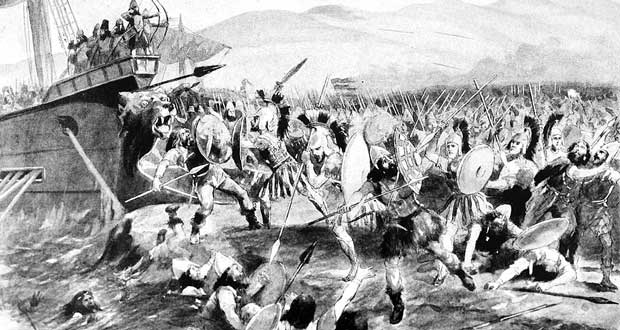 The battle of the marathon is seen as an important turning point for the ancient Greeks, where they could fend off the mighty Persians. The outnumbered Greek army charged straight into the Persian army by surprise and eventually defeated them.

During the Third Mithridatic War in the late first century BC, the Roman Republic’s armies and the Pontic Kingdom had positioned themselves to battle at Otryae. However, both sides dispersed because of an apparent meteor strike. 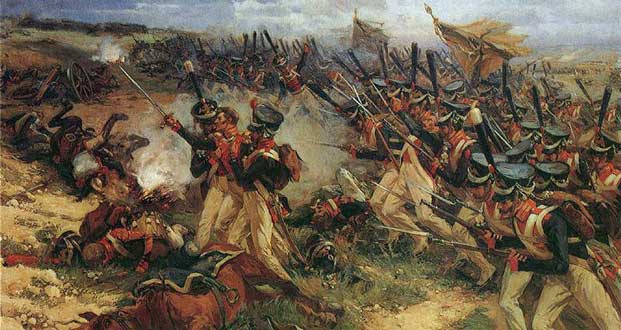 The French Grande Armée, led by Napoleon Bonaparte were victorious over the Russians at Borodino. However, he failed to pursue the retreating Russians with his diminished troops, who eventually escaped Russia to avoid the larger regrouped Russian troops.

During the US Civil War, the confederate army made many attempts to invade the northern union territory. In June 1863, the confederate army crossed over the Mason-Dixon Line into Gettysburg, Pennsylvania, where they lost against the union army. This marked the end of the Confederacy’s invasion of the North.

5. First Battle of the Marne 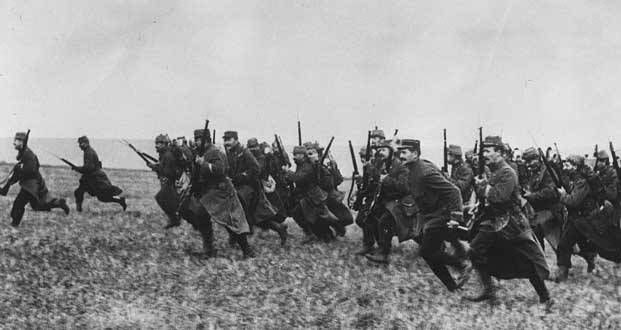 The first battle between the Allied troops and German armies at Marne in September 1914 resulted in the German retreat to Aisne, where they dug up trenches north of the Aisne River. This marked the beginning of trench warfare during the First World War.

The Imperial German Navy controlled the world’s longest freshwater lake in Central Africa during WW1. The British Royal Navy transported their motorboats from South Africa by rail, river, and land to the lake, where they defeated the German navy. 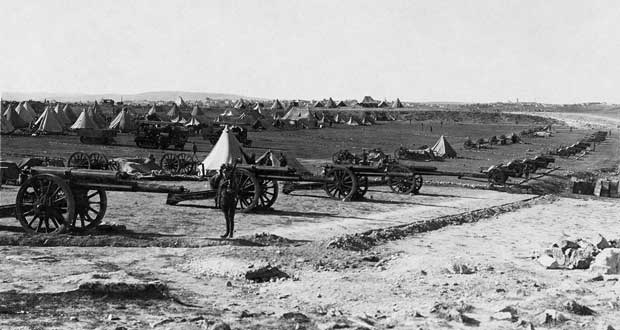 In 1917, the British surprised the besieged Ottoman army during the siege of Jerusalem by dropping cigarette packs and propaganda flyers. The Turks believed in the message sent by the British and smoked the cigarettes. They had no idea that their cigarettes were laced with opium. The British subsequently overwhelmed the defenseless Turks.

During the Second World War, the battle at Stalingrad turned much of the city into rubble, which hampered the German tanks’ movement and fighting capability. The battle resulted in German surrender and Soviet victory. 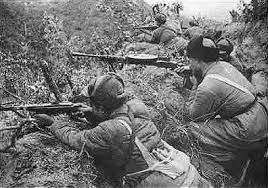 The battle of Kumsong ended with a Chinese victory over the UNC forces. The last battle of the Korean War resulted in the Korean Armistice Agreement. However, no peace treaty exists between North Korea and South Korea.

The retreating Iraqi forces set fire to Kuwaiti oil wells, which lasted for months after the Persian Gulf War ended.

The spoils of war are for us to learn from and hopefully never repeat. And they also happen to make good top 10 lists.