Here are 30 Interesting Facts About Fruits. 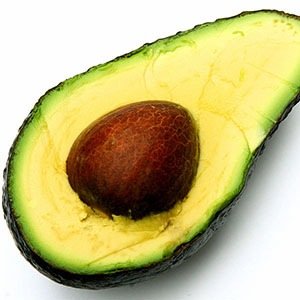 1. Avocados contain more fat than any other fruit or vegetable on earth. Also, their trees secretes an enzyme that prevent the fruit from ever ripening on the tree, allowing farmers to use the trees as storage house for up to seven months after they reach full maturity. This is the reason avocados are always in season. – Source

2. There is an “Edible Park” in Asheville, North Carolina. It has over 40 different varieties fruit and nut trees that the public is allowed to go and pick fresh fruits from. – Source

3. “Fruit” is a botanical term and “Vegetable” is a culinary term. It means that a tomato can be considered both a fruit and a vegetable – Source

4. In fact, in 1893, the Supreme Court ruled that the tomato must be considered a vegetable, even though, botanically, it is a fruit. – Source

5. Pineapples are not a single fruit, but a group of berries that are fused to the central stalk. – Source 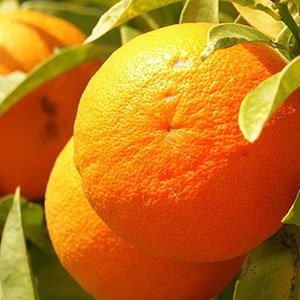 6. Before the English speaking world was exposed to the fruit, the color orange was referred to as “geoluhread” which is the old English term for red-yellow. – Source

7. There is a tree, which bears more than one type of fruit called “The Fruit Salad Tree”. It is made through a method of reproduction called grafting. You can also buy such a tree here.

8. Synsepalum dulcificum, also known as “Miracle Fruit” if consumed makes sour foods taste sweet. In the 1970’s, an attempt was made to commercialize this fruit for this very purpose, but failed. There are accusations that the sugar industry sabotaged their research to prevent loss of business – Source

10. The biggest cashew tree in the world covers an area of about 80,000 square feet and produces over 60,000 fruits each year. The tree gets its size from two genetic issues, which allow branches to grow outwards instead of upwards, taking new roots when touching the ground. – Source 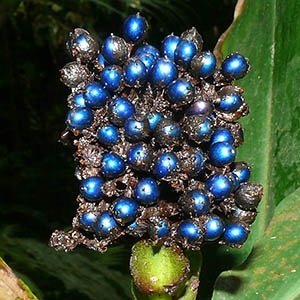 12. Potatoes produce fruits that look like small green tomatoes. Don’t eat them, because they contain a neurotoxin called solanine that can cause hallucinations, paralysis or even death. – Source

13. Potatoes, eggplants and tomatoes are all in the nightshades family. They are all poisonous except for the part we actually eat.

14. A woman in California believed “crunch berries” in Cap’n crunch were actual fruit for years, and attempted to sue PepsiCo when she found out they weren’t. The judge dismissed it as “common sense” knowledge. – Source

15. In 1986, Silo, an electronics store chain advertised stereos for “299 bananas.” They even honored that offer and lost over $10,000 when customers started showing up with loads of the fruit. – Source 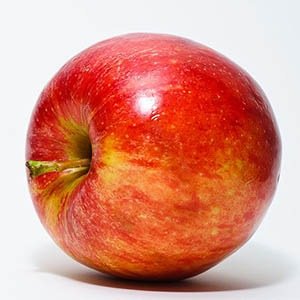 16. If you plant an apple seed, the resulting tree will not produce the same kinds of apples. In fact, they will taste significantly different and may be unsuitable for human consumption. If you want an apple to be the same as its parent, you need to plant a branch. – Source

17. There are so many kind of apples, that if you ate a new one every day, it would take over 20 years to try them all – Source

20. Pine cones were originally called “pine apples” and that’s how the pineapple got its name because of its resemblance to them. – Source 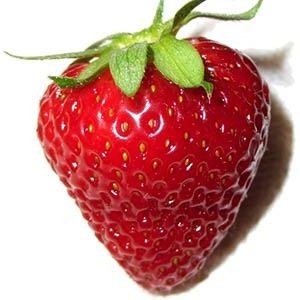 21. The Internet weighs the same as a strawberry: The weight of all the electrons in motion that make up the internet at any one given moment is equivalent to 50 grams. – Source

22. Some mutated apples are half red and half green – Source

24. Blackberries and strawberries are not berries, but tomatoes and avocados are. – Source

25. The “seeds” on the Strawberries is the actual fruit of the plant. The red swelling of the strawberry is not. – Source 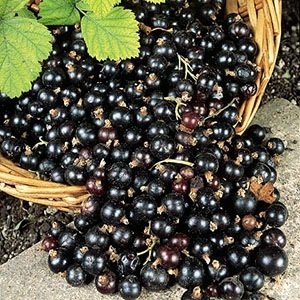 26. The flavor “Blackcurrant” is largely unknown to people in United States due to a ban on the berry in the early 1900s. – Source

27. Almond is not a nut, but in fact a member of the peach family – Source

28. It has been proven that Calcium is not as good for your bones as is Vitamin K. Contrary to popular belief, milk is not the best thing for your bones. Aovocado, peaches and bananas are much better. – Source

29. Watermelons and pumpkins are classified as berries. – Source

30. Grapes and raisins can result in kidney failure in dogs, and may be fatal to other pets as well. – Source