1. More than 1,000,000 Euros are thrown into the Trevi fountain every year. The money is used to subsidize a supermarket for the needy. – Source

3. When she was the First Lady, Barbara Bush called the Simpsons “the dumbest thing I had ever seen”. She received a letter from Marge Simpson which moved her so much, she wrote back apologizing. – Source

4. When Britain changed the packaging for Tylenol to blister packs instead of bottles, suicide deaths from Tylenol overdoses declined by 43 percent. Anyone who wanted 50 pills would have to push out the pills one by one but pills in bottles can be easily dumped out and swallowed. – Source

5. A 9000 member indigenous tribe in Guyana is fighting illegal logging of their land by filming the activity with a drone they built by watching DIY videos on YouTube and taking the footage to the Guyanese government. – Source

6. Carrie Fisher told her fans: “No matter how I go, I want it reported that I drowned in the moonlight, strangled by my own bra.” – Source

7. The city of Dallas, Texas has lost every single one of 82 court cases against the same man, Robert Groden, over several decades. – Source

8. Chris Columbus was originally set to direct National Lampoon’s Christmas Vacation but dropped out after difficult meetings with star Chevy Chase. Instead, Columbus made Home Alone; the highest grossing Christmas film of all time. – Source

9. The New Zealand town of Brightwater had 5 electric street lights in 1911 powered by a hydroelectric generator which was auto-controlled by a flock of chickens. At night, the chickens would go inside their coop and their weight would close an electric circuit, turning on the street lights. – Source

10. There was a 20 year patent on minigames during loading screens that recently expired last year. This is why all loading screens aren’t interactive and usually only contain flavor or lore text. – Source 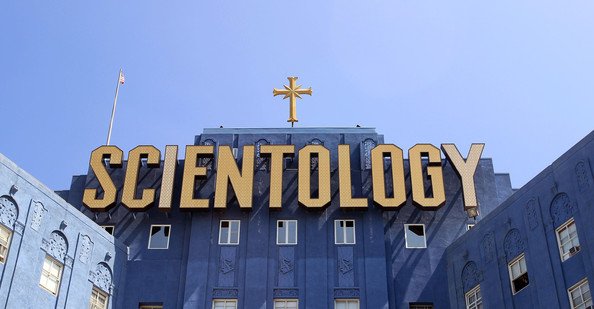 11. The Church of Scientology tried to frame Journalist Paulette Copper for a bomb threat she had nothing to do with because she spoke out against the church. – Source

12. During a worldwide hop shortage in 2008, Sam Adams brewing company sold craft brewers their hops at cost to keep them in business and has given over 3 million in loans to small breweries to spur competition. – Source

13. In Nordic mythology, Ratatoskr was a squirrel whose sole job was to carry insulting messages between a great eagle and a dragon at opposite ends of Yggdrasil, the great World Tree. – Source

15. Peter Cushing and Christopher Lee would go to theaters to watch Looney Tunes cartoons together and were once kicked out for laughing too hard. – Source 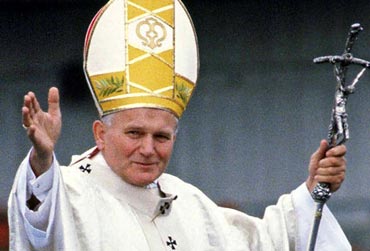 16. Vatican once invited Stephen Hawking to a conference where he had an audience with the Pope. Pope John Paul had trouble understanding Hawking and knelt down beside his wheelchair to hear him better, prompting one scientist to comment that “things certainly have changed since Galileo.” – Source

18. “Surprise me” were the last words of the 100-year-old, legendary comedian Bob Hope, responding to his wife’s question regarding where he would like to be buried. – Source

19. There are only nine restaurants in the United States that are certified by the Kobe Beef Association in Japan to carry real Kobe Beef. Every other restaurant with the word “Kobe” in their menu is misleading their customers and serving a knock-off product. – Source

20. A California girl once sued the Boy Scouts of America after they wouldn’t let her join because of her gender. She lost. – Source

21. The Christmas tree in London’s Trafalgar Square had been given by the country of Norway every year since 1947. It is a token of appreciation for the friendship of the British people during World War II. – Source

22. In 2007, Princes William and Harry asked Channel 4 not to broadcast a documentary featuring footage of their mother’s dying moments. Channel 4 broadcast the documentary anyway, then put out an additional program an hour later to debate whether it had been right for them to do so. – Source

23. Humans are the greatest endurance runners in the animal kingdom. Over a long enough distance a human can outrun any other animal on this planet. – Source

24.  In 2012 when Taylor Swift held a public vote for where she would visit and perform a free concert 4chan users voted for a children’s school for the deaf and won the vote. – Source

25. The record for most passengers ever carried by a commercial airliner is 1,088, by an El Al Boeing 747 during Operation Solomon, which involved the evacuation of Ethiopian Jews from Addis Ababa, Ethiopia, and started on 24 May 1991. This figure included two babies born on the flight. – Source