Galena. What is it? Why is it? How does it? When should you care? Here is the answer to all these questions. 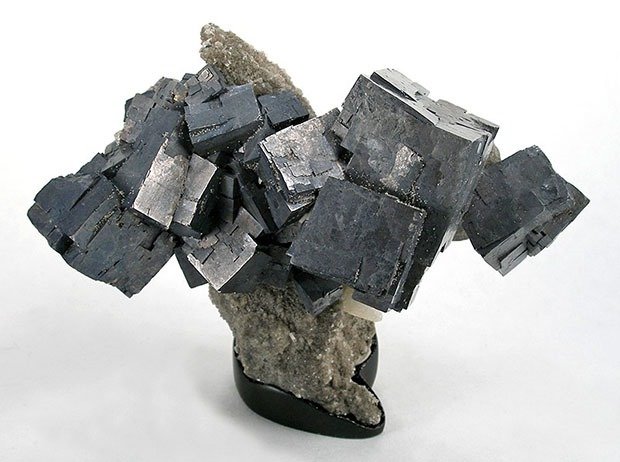 Galena is one Lead atom and one Sulfur atom. Galena, also called lead glance, is the natural mineral form of lead sulfide. It is the most important ore of lead. 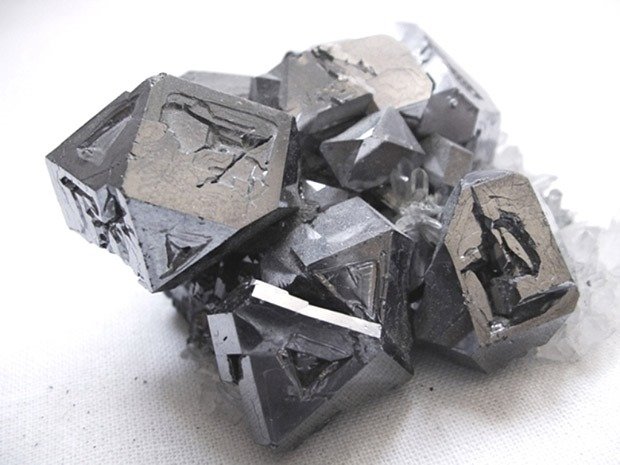 It crystallizes in the cubic system, and occasionally goes octahedral. That’s always a good look for a mineral. 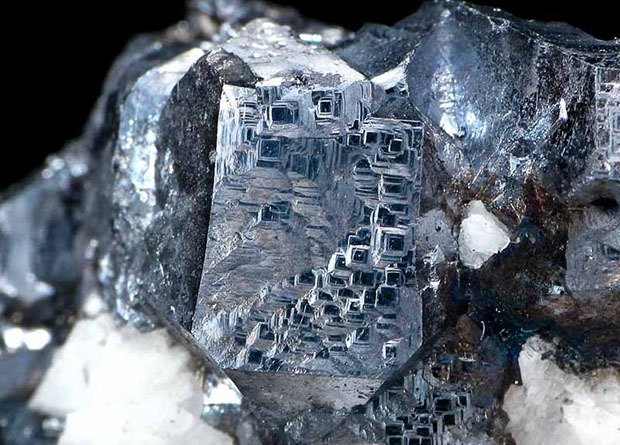 Since the dawn of civilization, Galena has been gracing us with its delightful leaden treats. You are looking at the chief lead-bearing ore. Because of its somewhat low melting point, it was easy to liberate by smelting. In some deposits galena contains about 1-2 percent silver, a byproduct that far outweighs the main lead ore in revenue. 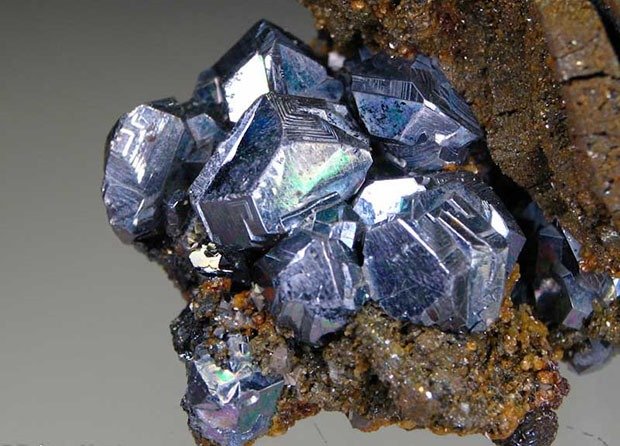 People started pulling this stuff out of the ground around 3000 BC. Shortly thereafter, the Romans just went apeshit with it. Galena deposits are found worldwide in various environments. Noted deposits include those in England, Bulgaria, British Columbia; Australia and the ancient mines of Sardinia. Galena also occurs in North African countries and Northern Israel. In the United States, it occurs most notably in the Mississippi Valley, Illinois, Iowa and Wisconsin. 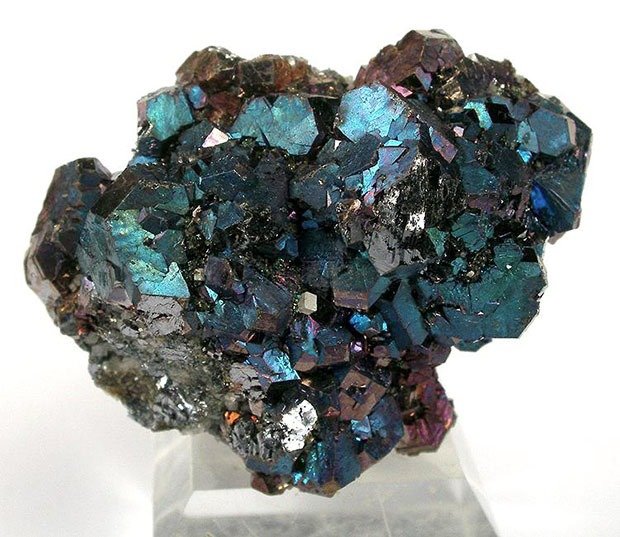 Romans proceeded to jam lead in to just about everything they could think of. Jewelry, aqueducts, pots, dishes and wine. 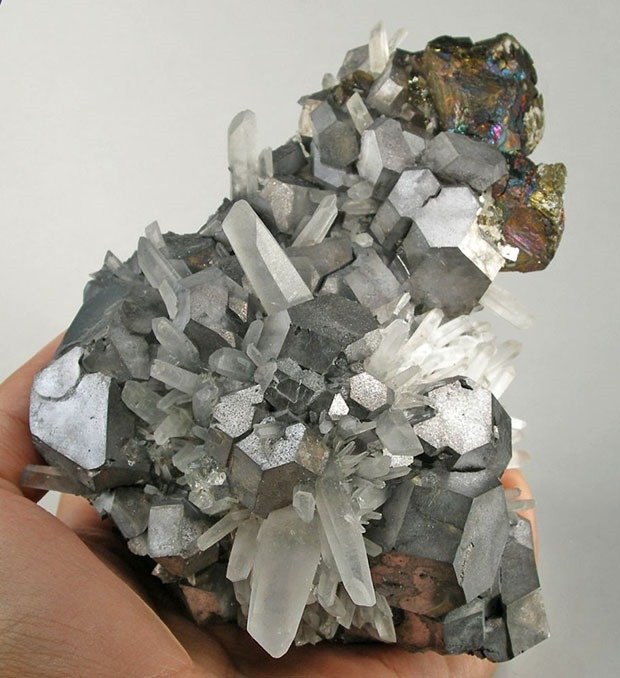 Ancient Egyptians even ground up Galena and made it into an eye makeup called Kohl. Yeah, let me break that down for you, THEY SMEARED LEAD IN THEIR g*ddamn EYES GUYS. Part of the reason Galena was so big back then is because it was so common and lead has a relatively low melting point. It is found all over the world. 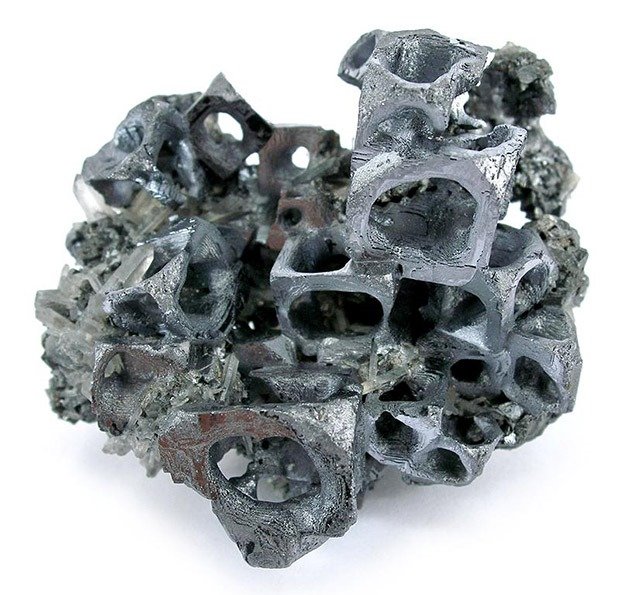 Galena is a semiconductor which was used in early wireless communication systems. It was used as the crystal in crystal radio sets to detect the radio signals. 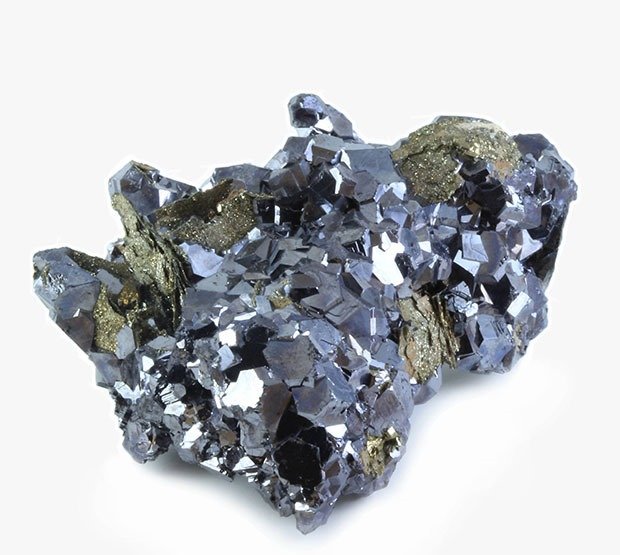 At around 620 degrees, the lead begins to melt out of Galena. That’s about as hot as a decent campfire. So anyone could do it. Drink some beers, roast some marshmallows, tell some ghost stories, refine a very toxic heavy metal… whatever, you’re camping, go nuts. 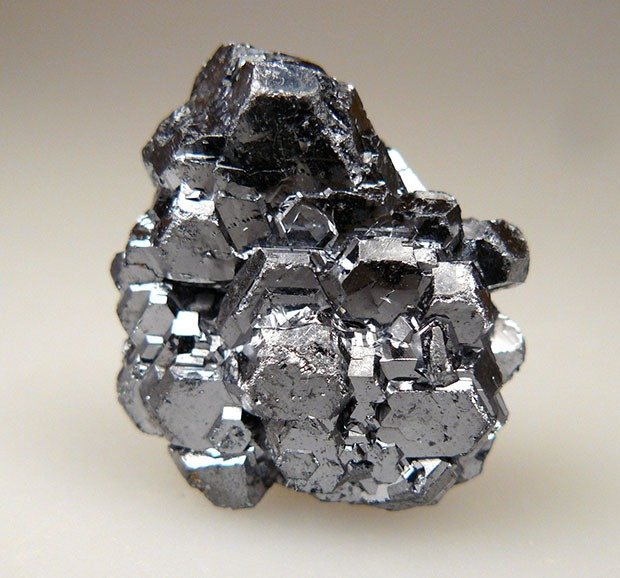 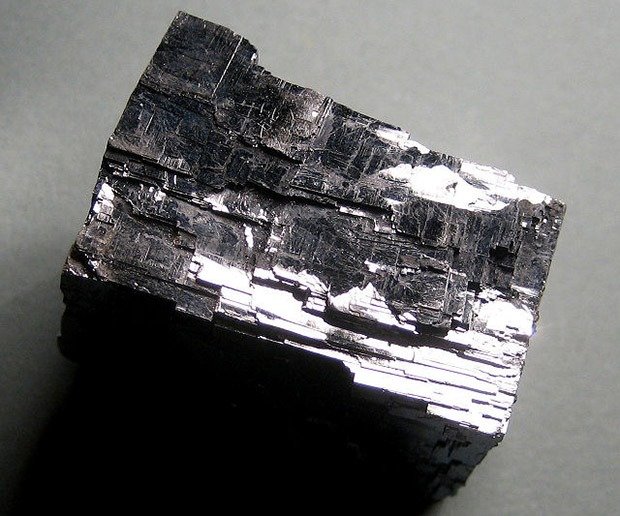 And so many cool secondary minerals can form when Galena Oxidizes. Vanadinite, Cerussite, Anglesite, Descloizite, Wulfenite, and Carminite are just a select few. 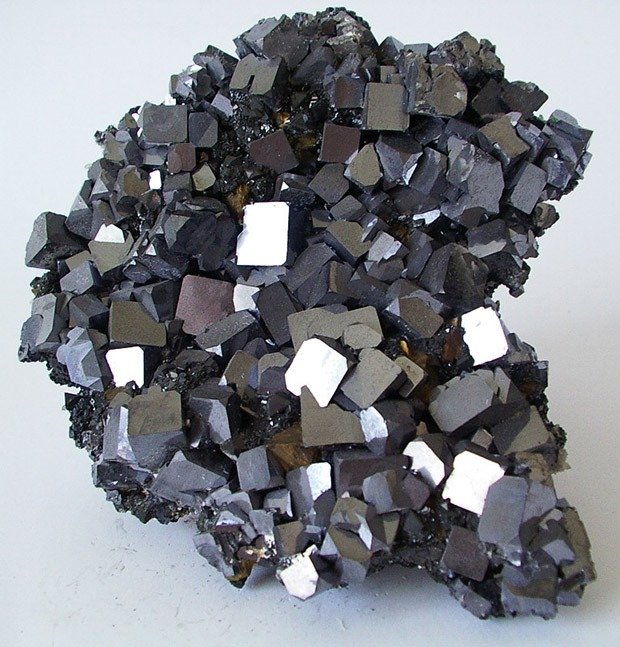 Long story short, Galena looks cool, and is functional. What’s not to adore? I mean, sure, it’s kind of a mass murderer, but come on. Everyone makes mistakes. 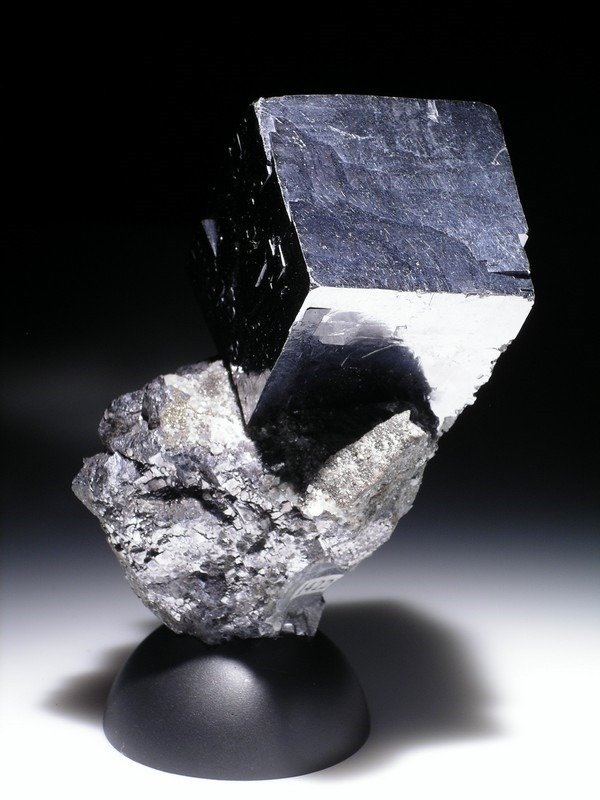 Besides, how many other minerals around here can boast that they helped bring down the Roman Empire. I don’t see sphalerite undermining any civilizations. Kyanite isn’t decimating any populations. Azurite’s just sitting over there diddling itself. A bunch of amateurs.

15 Tweaks that Made us Human